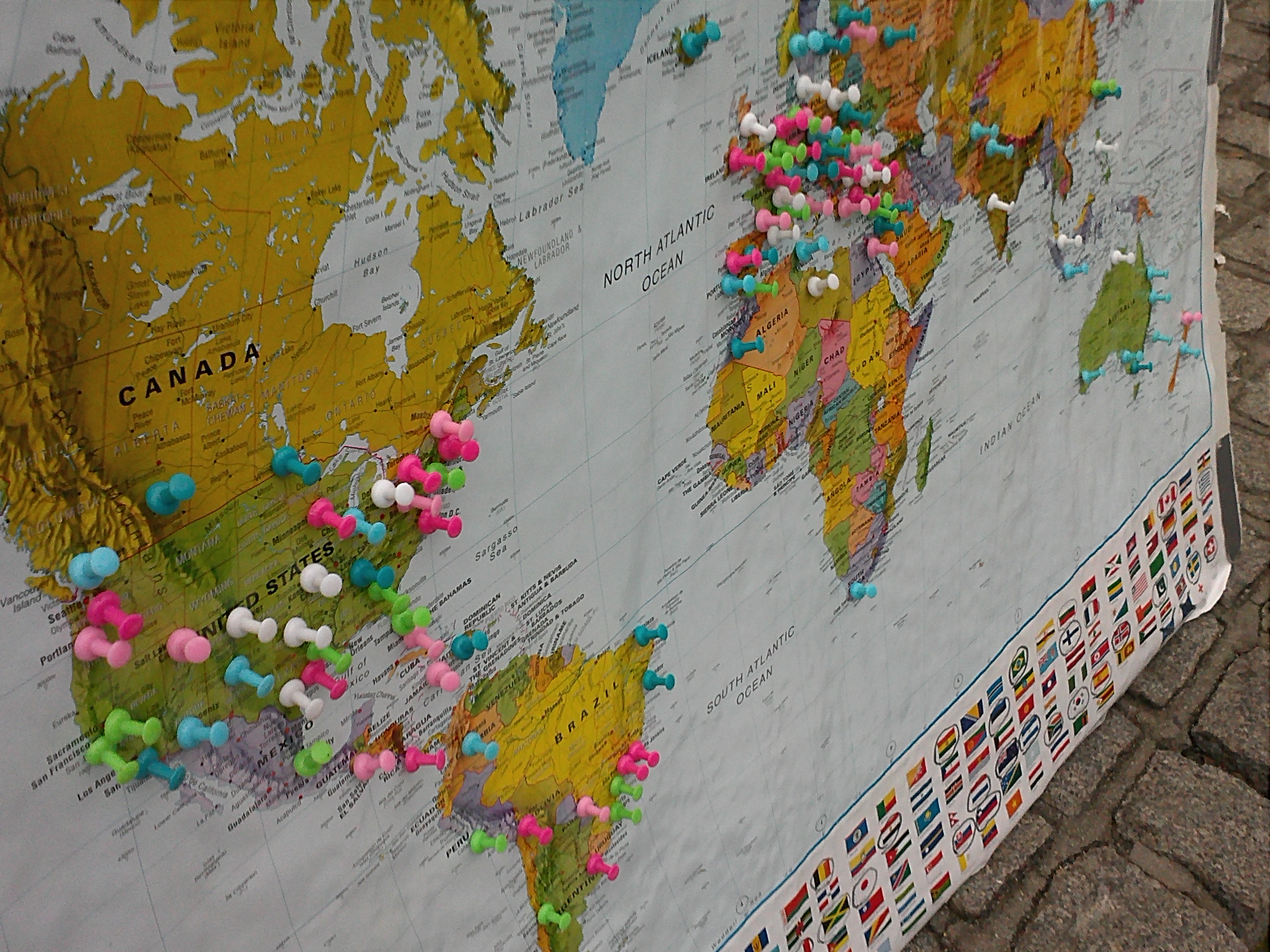 Taking time out of your normal university life to go on an exchange is a fantastic opportunity. Yet at the same time you might end up feeling at a loose end. By going, you naturally become displaced: once, upon leaving to an unfamiliar country, and once when you have to return, just after you’ve formed a new set of friends and become comfortable. This is more unpleasant for a return journey, because home is a place that you should feel ‘at home’ in, but may have become unfamiliar. However, there are some things you can to do to get back to where you left off.

On both leaving and returning, a place feels unfamiliar if you can’t experience
it with people you feel comfortable with. While returning to your home
university doesn’t require the awkwardness of meeting new people, readjusting
is about reconnecting with old friends. You may have lost contact with some
friends, or that seeing friends after so long can induce anxiety. But you
should take the initiative. It can feel as though they wouldn’t be interested
in meeting, or have forgotten about you. However, it’s likely that they might
feel the same way, especially since it was you who left. Part of what makes
returning difficult is loneliness, and believing that the place and people
didn’t really miss your presence. But a place can feel much more like home once
you’ve made the effort to reintegrate.

When you leave to somewhere new, you’re told to find places you enjoy going, to
explore a new city and find the spots you love — cafes, bars, etc. In the same
way, to feel comfortable returning to your old city you should try and make an
effort to revisit the places you enjoyed going. University work, as well as
feeling isolated or disconnected with old friends, are always excuses to not to
do things you once enjoyed around uni, but in the same way that you might have
needed to take the initiative to force yourself into taking risks in
socialising upon leaving for an exchange, you may need to again take the
initiative to return to your old haunts.

At the same time, on returning home there is a certain feeling of loss, in that
you leave a lot behind, with the place and people you discovered. While
readjusting is important, it can feel as though that experience is lost
entirely. There is an assurance with friends that you will stay in touch, and
meet again, though it’s often unlikely. Upon leaving, I actually told a friend directly
that I would probably never see them again, unlike others who insisted we would
meet soon.

As such, it’s important to make a conscious effort to stay connected, even in a
small way, to make you feel as though you haven’t lost something. This doesn’t
mean arranging to travel halfway across the world to visit them sometime in the
future, or FaceTiming frequently, but maybe a message once in a while, let them
know what you’re up to and keep talking about your shared interests when it’s
relevant.

And most importantly, it’s about being easy on yourself and knowing that having
difficulty adjusting and readjusting is normal. What can be upsetting about
struggling to readjust is feeling as though this is the place you should feel
at home and comfortable in when it’s not; however, everyone has to readjust
from a long time away, because you, your old friends and the city have changed
in so many small ways.