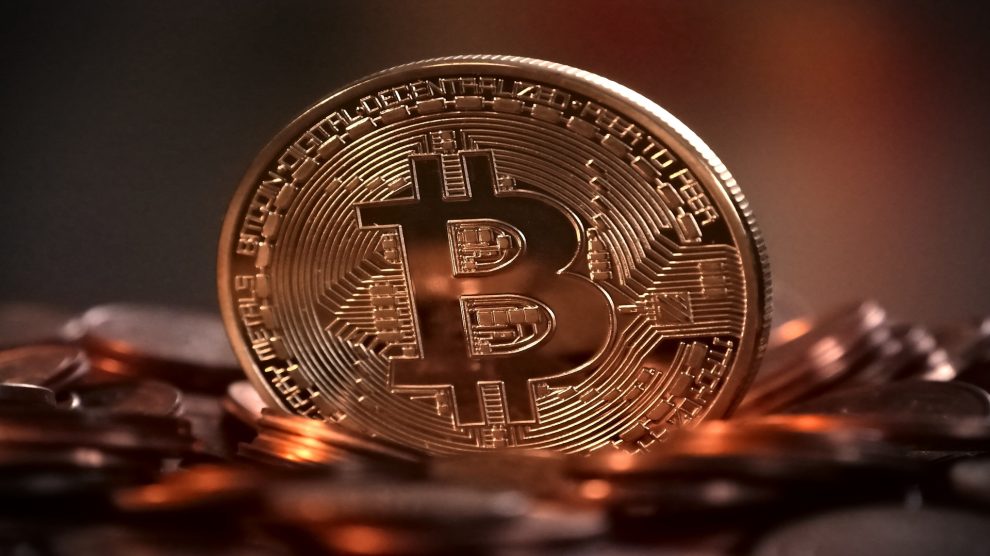 With the continued growth of Bitcoin across the world, new data suggests that the “mining” of this cryptocurrency could have adverse effects on the environment.

Bitcoin “mining”, a process where a computer is able to generate this decentralised digital currency through solving a series of complicated algorithms, has emerged as an increasingly lucrative business in the past few years. As a result of the practice’s requirement for computers with significant processing power and high-energy consumption, however, many environmentalist groups are questioning the currency’s future viability and the extent of its environmental impacts over the next few decades.

According to an ongoing analysis conducted by Cambridge University’s Centre for Alternative Finance, worldwide Bitcoin mining operations consume over 121 terawatt hours (TWh) of electricity annually. These new findings identify the cryptocurrency as one of the largest energy consumers in the world which, if it were a country, places it between Argentina and Sweden – For reference, it was reported that Bitcoin “mining” operations used around 0.1% of the world’s total power back in 2018.

Whilst average computers are unable to acquire this valuable currency, numerous companies and countries have already established their own “mining” operations using hundreds of specialised computers. China, most notably, is currently estimated to operate 60% of worldwide mining operations which, due to the country’s reliance on using fossil fuels to produce electricity, has released a substantial amount of carbon into the Earth’s atmosphere.

Charles Hoskinson, CEO of cryptocurrency engineering and research company IOHK, suggested that, as bitcoin continues to see annual growth, its “carbon footprint will get exponentially worse because the more its price rises, the more competition there is for the currency and thus the more energy it consumes.” Speaking on the environmental impacts of bitcoin mining operations, Hoskinson raised that the currency’s “energy consumption has more than quadrupled since the beginning of its last peak in 2017” and that, due to bitcoin’s dependence on using large amounts of electricity, these effects are “set to get worse” over time.

Created by an anonymous individual or group under the pseudonym ‘Satoshi Nakamoto’, Bitcoin was created back in 2009 as an independent and decentralised digital currency that would be more difficult to trace than more conventional financial transactions. Transactions between accounts are carried out on a worldwide, open-source network (or ‘blockchain’) which, in addition to meaning that the value of bitcoin can be turbulent, prevents authorities and individuals from interfering with the market.

As Bitcoin (alongside other digital currencies like ‘Ethereum’) become increasingly accessible, several major companies have begun accepting cryptocurrencies as payment for goods and services. This list currently includes: Microsoft, the Miami Dolphins American Football Team and KFC Canada, amongst others.

Regardless of this though, many key figures in the industry have highlighted that Bitcoin’s future success is dependent on the wider transition to renewable energy sources. Some financial and environmentalist groups actually argue in favour of the change to cryptocurrency and highlight that, providing that the Bitcoin “mining” industry becomes exclusively powered by clean sources of electricity, these operations would have a considerably less severe impact on the environment.

Don Wyper, the Chief Operating Officer at Blockchain company DigitalMint, asserts that, although bitcoin’s current infrastructure “cannot be sustained”, Bitcoin’s “incentive structure will force miners to adopt the cheapest form of electricity, which in the near future will be renewable energy”. Wyper contends that, by comparing cryptocurrency mining to physical mining operations (like gold), the result reached by Cambridge University is “misguided” and declares that “bitcoin is actually acting as an accelerant to helping our environment”.

The environmental impact of Bitcoin “mining” operations around the world, as outlined by Cambridge University’s research, continues to place the prominent cryptocurrency in an uncertain position and, therefore, may shape the industry’s future development.