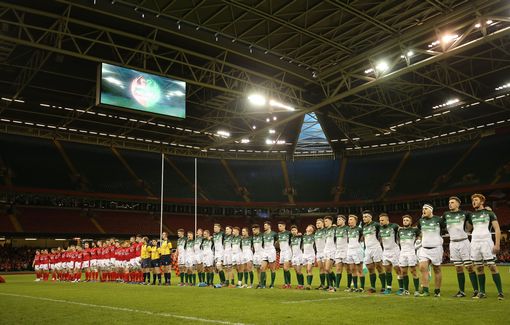 Swansea University have been awarded the Welsh Varsity Shield for the first time in their history.

But an investigation into the use of ineligible players by one Cardiff team has seen their result expunged and handed Swansea the prize.

In a statement on WelshVarsity.com, organisers said: “Following an investigation, it has been discovered that a number of ineligible players were fielded by a Cardiff University team in one of the Varsity Shield competitions. Whilst there is no suggestion that a competitive advantage was being sought, this is not permitted and as a result, the competition has been declared void. This means that Swansea University win the Varsity Shield for the first time in their history with a result of 20-19.”

“The Students’ Union and the University are proud of the performance of all of our sports teams and look forward to seeing them out on the field next year, to win back the title. Cardiff will pass the Shield to Swansea University for the first time, we trust that Swansea will look after the shield for the next 12 months before it returns to its home in Cardiff in 2018.”