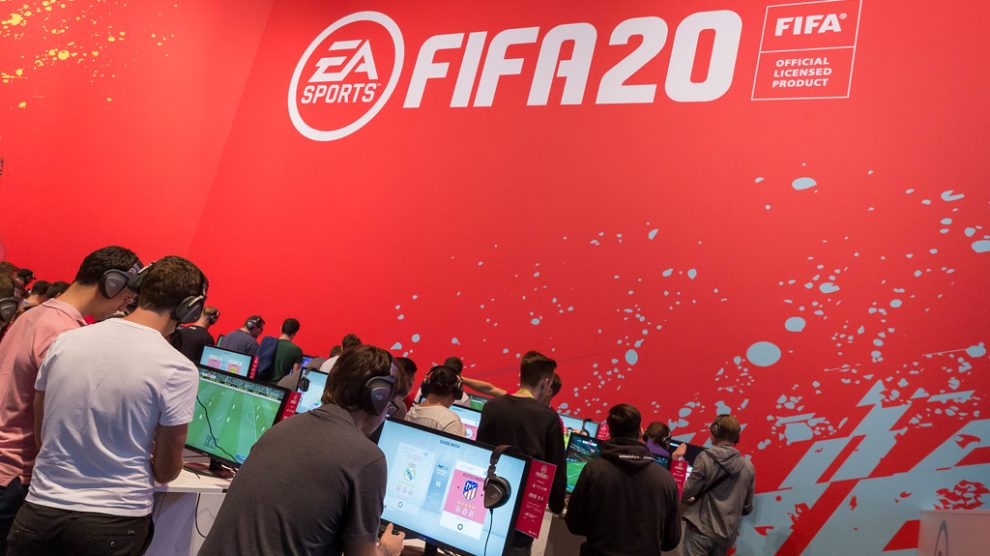 With no live football for the foreseeable future, supporters are being forced to find other ways of getting their fix of the sport – from the toilet roll challenge to re-runs of Premier League Years.

This unexpected break in play could also provide an opportunity for the eSports community to boom, as FIFA 20 provides the perfect respite to self-isolation.

The ‘sport’ has gone from strength to strength in recent years, with the best players in the world able to turn professional and earn significant sums of money from their gaming exploits, whilst BT Sport have broadcast the Gfinity Elite Series and Ultimate Team Championships in the past.

Last week, Cardiff City launched their official FIFA eSports team, which is set to compete in Virtual Pro Gaming’s 11 v 11 Pro Clubs league on PS4 in the next few weeks. They are just the latest professional football club to move into the virtual world, following in the footsteps of the likes of Manchester City, PSG and AC Milan.

Meanwhile, Welsh international superstar Gareth Bale started his own eSports organisation in February called Ellevens Esports, and they finished as runners-up in the fourth annual FIFA eClub World Cup later that month. The club have recruited players from as close to home as Newport and as far away as Brazil, and are also set to compete in other games such as Counter-Strike: Global Offensive, Fortnite and Rocket League.

FIFA is already one of the most popular video games in the world – as of 2018, the series had sold over 260 million copies across the globe. Now is the chance for the streaming industry to really capitalise on this.

In addition, football club media teams have been searching for ideas to fill the recent dearth of content – ranging from games of Connect Four to live-tweeting historic games from their team’s past. But perhaps the best idea has come courtesy of League Two side Leyton Orient, who have organised an 128-team FIFA tournament.

Clubs from all over the world are represented – from Sligo Rovers in Ireland to Sydney FC in Australia. Wales’ only representative was Newport County, who were knocked out in the first round by Dutch side Fortuna Sittard.

Some teams are taking it more seriously than others. Manchester City, Newcastle United and West Ham are all putting up their professional eSports players to take part, whilst Andros Townsend and Neal Maupay, more used to the shining lights of the Premier League, are competing for Crystal Palace and Brighton respectively. The tournament has raised around £28,000 for charity so far, with many matches being streamed online.

Gair Rhydd have also hopped on the bandwagon, and are competing in the inaugural SPA FIFA Cup, competing against seven other student publications across the country. You can follow our progress on social media.