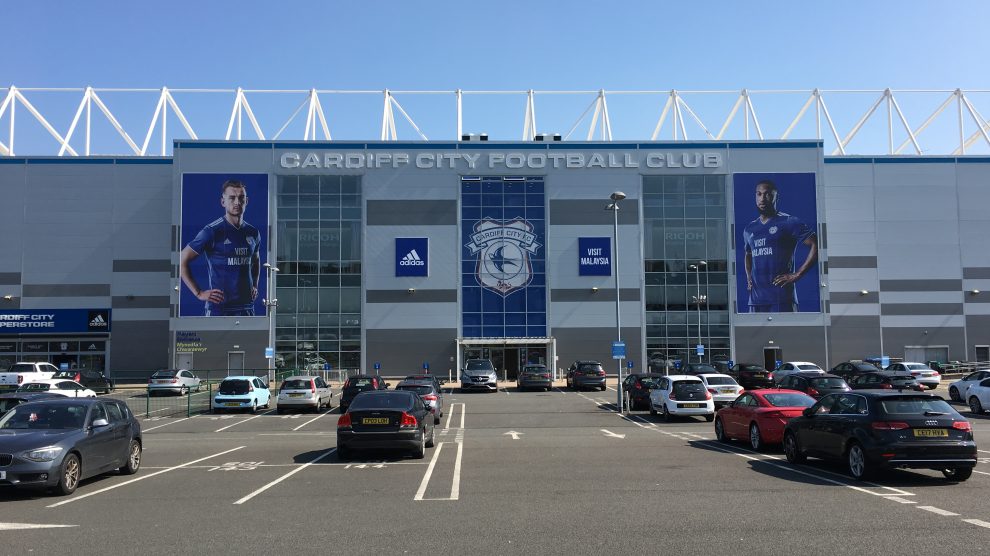 Cardiff City endured a difficult start to life back in the Championship last season following relegation from the Premier League, and were 14th in the table when Neil Warnock was sacked in November following a 1-0 defeat to Bristol City. Neil Harris came in to lift the team and steady the ship, but a high number of draws – plus an embarrassing 6-1 defeat to QPR on New Year’s Day – meant Cardiff’s season was in danger of petering out.

Post-lockdown, they came out of the blocks firing. Winning six of their final nine games to end up fifth in the table. However, in the play-offs the Bluebirds went down 3-2 on aggregate to eventual promotion winners Fulham, but Harris and the squad could hold their heads high after a remarkable turnaround in form and mood.

The squad looks much the same as it did last season as it’s been a fairly quiet transfer window so far. Danny Ward was the club’s second top goalscorer last season with eight goals, but he has signed for former club Huddersfield Town. Meanwhile, a four year spell in the Welsh capital came to an end for full-back Jazz Richards, as he was released along with Matthew Connolly, Omar Bogle and a host of under 23 players.

Following the conclusion of Dion Sanderson’s loan spell, Arsenal youngster Jordi Osei-Tutu will fill the right-back spot after joining Cardiff City on loan for the season. Another temporary arrival from the Premier League is winger Sheyi Ojo from Liverpool.

Yet arguably the club’s most significant capture is Kieffer Moore, signed from Wigan Athletic for what could prove to be a bargain price of just under £2 million (BBC). Cardiff have lacked a prolific presence up front for many years, but Moore may well put an end to those problems. Bluebirds fans already know plenty about the 6ft 5in striker, who has three goals in seven appearances for Wales.

Neil Harris was hardly the most attractive of appointments when he replaced Neil Warnock last November, but to the surprise of many, he turned Cardiff City from mid-table fodder to play-off contenders. Slowly, he is making the team more attractive to watch with more emphasis on possession, whilst ensuring that the Bluebirds are incredibly tough to beat – since he took over, no side in the Championship has lost fewer games than Cardiff (6).

Having qualified for the play-offs last season, Harris will feel the minimum requirement is to do so again, and perhaps even go one better and earn promotion. Reaching the Premier League certainly won’t be easy though, considering the quality of the sides that have come down – particularly Watford and Norwich City – as well as a well-oiled Brentford machine that are unlikely to be deterred by defeat in the play-off final.

Yet if their post-lockdown form is anything to go by, Cardiff could prove to be strong contenders too. A win over eventual league winners Leeds in June showed that they are able to compete with the best, and no team will enjoy facing the Bluebirds this season. The addition of Kieffer Moore looks to be a superb piece of business, and they have plenty of attacking talent to support him such as Lee Tomlin and Josh Murphy. There seems to be relatively strong depth in most areas of the pitch too.

Considering that it was their start to the season last year that ultimately let them down, if Cardiff can build momentum early on in the campaign, anything could be possible.