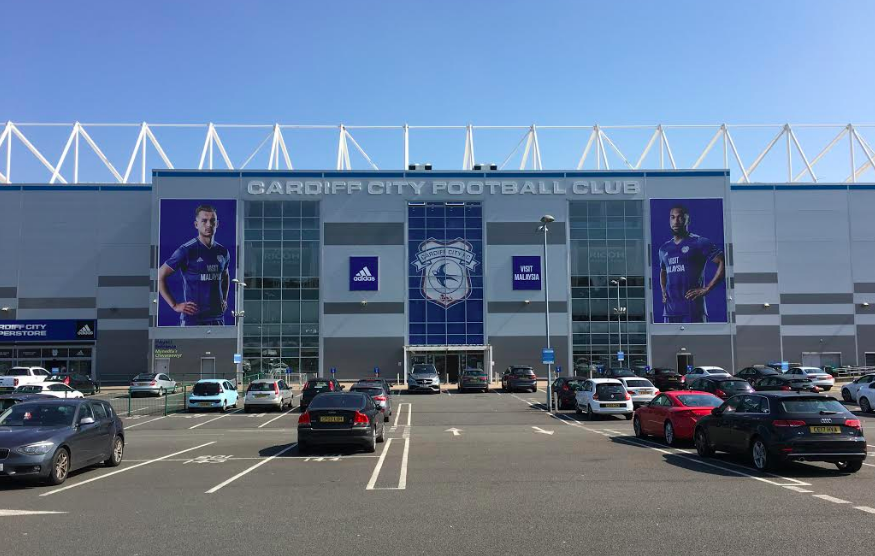 How do you begin to explain a situation where games across the top European leagues are being banned yet teams across the United Kingdom carry on in some shape or form? You probably don’t, so let’s not start with that.

Instead, let’s look at how Cardiff City’s curious season has just got that bit more curious.

The campaign started with the Bluebirds being ranked as one of the favourites to be promoted after they held onto most of their talent from the Premier League.

Fast forward to November and Neil Warnock’s departure from the club after a first home league defeat of the season – a 1-0 loss against local rivals Bristol City – left the club looking in all directions for a new sense of direction.

In Neil Harris, it’s debatable as to whether or not they have found that direction and we’re currently sat in mid March.

His time in the Welsh capital has been an incredibly confusing period for most people involved; from the dark shadow of Emiliano Sala’s controversial death looming over the club to, at the time of writing, a rather confusing Coronavirus event. Quite simply put, the club, the EFL and supporters don’t know where they stand.

For Cardiff City, that means their race towards the play-off places has been put into jeopardy. Nevertheless, there should be no taking away from the job that Harris has done at the Cardiff City Stadium amid noticeable criticism from some fanbases, injuries to key players and a squad that he has no influence on assembling.

Such hard work to get the results required for a play-off push means that the Bluebirds manager needs to be viewed as a success this season.

He had very little option but to use the loan market in January and did so to great success with the additions of Dion Sanderson and Albert Adomah.

The versatility that Harris has shown to get his head down and move this Cardiff City side forward indicates that the Board should give him sufficient funds to spend on his players in the summer.