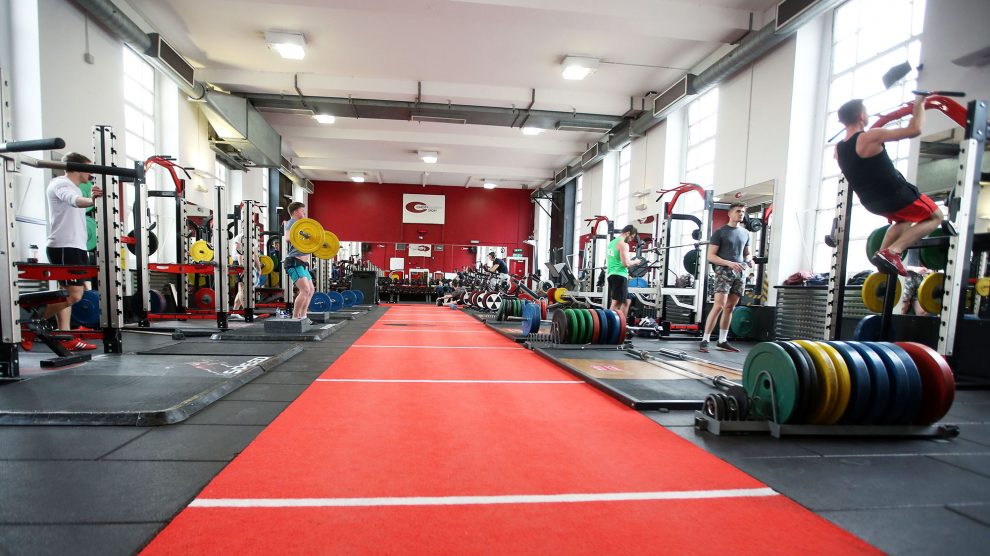 Cardiff University Sport have announced their Strength and Conditioning Centre will be closing on August 8th, 2016.

The facility, located on 49 Park Place, will be caught up in the University’s plans to develop its Centre of Student Life in Park Place.

Contingency arrangements will see equipment from the venue located to the Cardiff University Sports Training Village at Talybont during the 2016/17 academic year.

However, the facility will eventually return to a larger facility at the Fitness and Squash Centre on Senghennydd Road during June 2017 as part of the redevelopment.

The Strength and Conditioning Centre has made headlines in the past having attracted some of the biggest stars in the world of rugby.

The likes of Australia, New Zealand, South Africa, Argentina and Samoa have all utilised the facility whilst in Cardiff for Autumn Internationals, with the All Blacks also training at the venue during the 2015 Rugby World Cup.

Its location in close proximity to many lecture venues made it a big hit with students, who will now have to travel to Talybont, located a 20-minute walk from the current site on Park Place.

In a statement to Gair Rhydd, new AU President Elin Harding said: “On the 8th August the S&C Gym will close as a part of the works associated with the construction of the Centre for Student Life building and will move into the Multi-Functional Fitness Room at Talybont on a temporary basis until September 2017.

“The Students’ Union is working in partnership with the University in developing the Centre for Student Life building, which will be a fantastic provision moving professional services such as Careers & Employability and Student support into a centralised location in front of the Students’ Union building on Park Place, due to be completed in 2019.

“We recognise that the change in location for the Gym will cause disruption to students over the next 13 months and we’re working hard with Cardiff University Sport to ensure that disruption is minimised and that overall sports provision isn’t diminished.

“Following the S&C Gym’s temporary move to Talybont, it will move back to Cathays as a part of an upgrade to the existing Fitness & Squash Gym next to the Students’ Union.

“Over the past six months we have been working with the University on these plans and we are grateful for the support of senior University staff to enable these existing developments to happen.

“The changes to the Fitness and Squash Centre include the addition of a reinforced mezzanine floor and general upgrades.

“The construction work to the Fitness and Squash Centre will take place after the exam period in June 2017 and will be ready for returning students in September 2017.

“The new S&C space within the Fitness & Squash Centre will be a bigger and better than the existing provision and we think that it will be an excellent addition to the University’s sports facilities.”