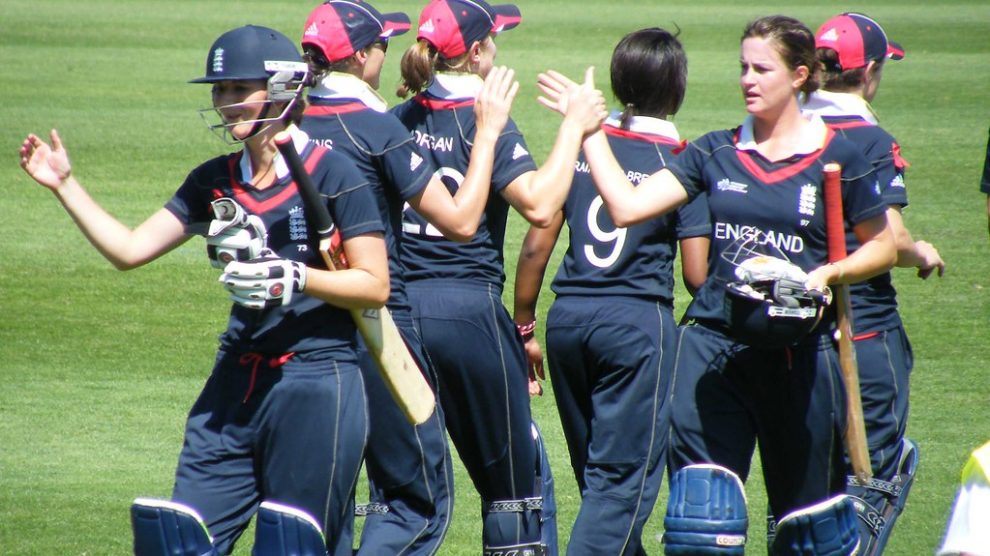 After what has been a difficult period of lockdown for everyone, there is hope that we could be seeing the return of Cardiff University Ladies Cricket (CULCC) team later this summer.

After what has been a difficult period of lockdown for everyone, there is hope that we could be seeing the return of Cardiff University Ladies Cricket (CULCC) team later this summer. To find out about how the team has been getting on, Sport Editor Freddie Bennett spoke to team President Lydia Rickenbach. Before Covid restrictions took their course, the team had been performing well in their indoor cricket league. ‘’Before the pandemic, we were great, having just done quite well in the indoor cricket league in November 2019 at the SWALEC. We were getting ready for the usual outdoor league with regular twice weekly training’’, explained Rickenbach. In preparation for the outdoor league for the following year, the team’s excitement about playing against other universities were spoiled due to the pandemic following the 2020-21 seasons cancellation.

However, the team has not seemed too phased by the lack of game time. ‘’We had to have committee handover as well as socials and quizzes over Zoom. Then as first lockdown restrictions lifted, we managed to get outdoor space for weekly training at the Talybont Hockey pitch’’.

During this time, the team was looking to bring in more talent to the team. ‘’We had a couple Give it a Go sessions which were surprisingly popular. Unfortunately, we could no longer use our indoor nets because the Talybont equipment had been put away’’. It is encouraging to hear that even during this difficult time, there was still plenty of interest in the sport. These Give it a Go sessions must have proved successful as the team welcomed plenty new players at the beginning of the academic year. Despite lower numbers of first years compared to previous years, there is clearly lots of excitement around the side. ‘‘They all had prior experience with cricket and so I think their love for the sport has meant they would have joined the University cricket club whatever the situation’’. Rickenbach said of the new squad additions.

Hopefully before too long there will be an opportunity for this new talent to showcase their skills.

There are plans for getting CULCC back on the pitch in the BUCS competition. ‘’The great thing about cricket is that our outdoor season is later than most sports.” she explained,  “BUCS are currently planning a league and we are hoping to have home and away games after Easter’’.

Due to travel restrictions, it is likely these will remain against Cardiff Metropolitan University, University of South Wales and Swansea. Nevertheless, it is a very exciting prospect to be able to see Cricket back at some point soon and hopefully this team will be able to grow and improve as their pre-Covid progress shows.

Using their spare time for good however, the team have dedicated themselves to a challenge off the pitch.  A YouGov survey done in January 2021 of over 1000 women showed that 97% of young women (aged 18-24)  have been sexually harassed in public spaces. This has been particularly relevant in recent weeks after the Sarah Everard case. In aid of this prevalent issue, CULCC will be running 97 miles in a week to raise awareness and funds for The Survivors Trust which is a charity that provides therapy and support to over 80,000 individuals each year. The challenge is due to take place between March 28 and April 3,  with donations ending on April 10. You can head to their Just Giving page which can be found on their social media platforms.

With the prospect of getting the team back to the pitch this summer, there is a lot of excitement amongst the girls. ‘’I am in my fourth year, so this is sadly my last season with CULCC.” Rickenbach mentioned, “I am hoping that the team continues to grow and gets even more women playing this fantastic sport’’. Hopefully the current team President will be able to get the side back to their previous success. When the restrictions are eased it will be exciting to see what the next chapter holds for this side. With the current England Women’s captain Heather Knight a former student of Cardiff University, maybe there is another future world cup winner in this current team.