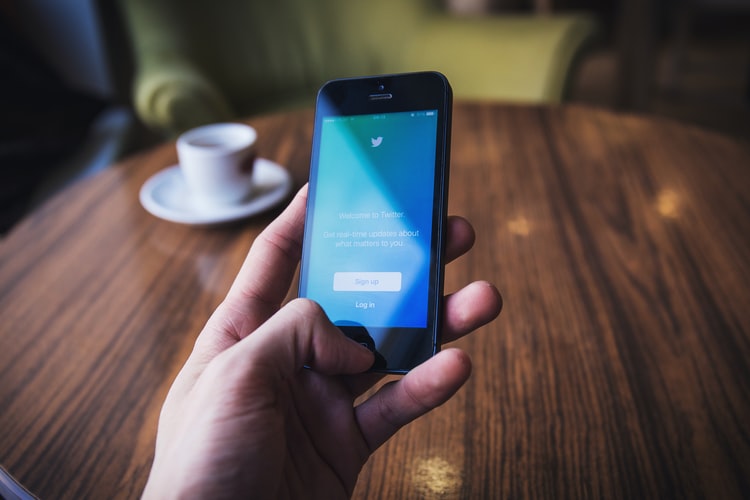 It would be safe to say that, the past few years have been quite turbulent in both a social and political context. But, as we staggered into the new decade, many would’ve been hoping (definitely not expecting) for a new decade to bring a renewed sense of hope and optimism concerning the state of the world. However, news of the horrific fires in Australia and the assassination of Iranian general Qasem Soleimani and the resulting existential dread of World War III soon put paid to that; and we were back to ‘normal’. How did millenials respond to the dismal circumstances around them? We posted memes on Twitter about how we’re all going to die, of course. It’s become quite a common response to recent events, but these mostly harmless memes seem to be getting under some people’s skin – with it being seen as ‘disrespectful’.

“in all practicality – what else can we do?”

Believe me, I never paint everyone within a group with the same brush; but a lot of the… ‘older generation’ (you know the word I’m trying not to say) seem to find it ‘offensive’ that lots of the younger generation are making jokes about the state of the world. Which is just another example (on the very, very long list) of the generational divide between the older and younger generations. So, why do us younger people joke about extremely serious issues? Well, because it’s cathartic – it’s something of a coping mechanism. Of course, we are terrified about the prospect of WW3 and the realisation that our skills on Call of Duty will have no real-world correlation to how well we’d do on an actual battlefield. But in all practicality – what else can we do?

It is often said that laughter is the best medicine, and that’s exactly what we’re using to deal with the world around us. It doesn’t mean we’re not adequately concerned about war, or increased tensions across society – it’s just that ‘memeing ‘about it helps compartmentalise things, and briefly allows us to not get too lost in existential dread about the circumstances we live in. Because, let’s face it, we’ve not exactly been dealt an easy hand, especially in comparison to the circumstances those who criticise us grew up in. In my view, joking about both the most mundane and serious things in life is better than sticking to the old mantra of having a stiff upper lip, stifling and silencing our emotions – which doesn’t help anybody. This isn’t war-time, we don’t need to ‘Keep calm and carry on’.

But don’t take my average-Joe opinion as gospel – Psychotherapist Chris Payne – speaking to inews – said that humour is a “priceless asset” and that “It deflates situations and cuts them down to size in a way that is entertaining as well as useful. We can appreciate that it’s a cornerstone of sanity”. It’s true, whilst we often do sit in despair about our fractured socio-political climate, joking about it once in a while with our agemates can be extremely cathartic.

Also, as result of not taking ourselves too seriously, and the gradual de-stigmatisation of actually being human and talking about our feelings, memes have allowed people to be open about their mental health, in a lighter, humorous context. We’re not idiots. We’re not naïve to the fact that memes won’t solve all our problems, or that it’ll catalyse world-peace – but if it helps us deal with and opens up discussions on certain issues, then what’s the harm?

An interesting way of putting it comes from an article by Diedre Olsen (aptly titled ‘Why millennials are making memes about wanting to die’), who draws parallels to the Dadaist movement in light of WW1 – who created “anti-art with no clear purpose that mirrored the senselessness of war”. In a time of both political and social volatility, and a generation feeling ever-increasingly marginalised and disillusioned, our sometimes dark and nihilistic coping mechanism shouldn’t really come as a surprise.

All-in-all, memes are just a relatively harmless way of letting off steam, and follows in the footsteps of old-fashioned British humour, where we don’t take ourselves too seriously – this is just an extension of that. When planning this article, I asked my mate for his thoughts and he summed it up quite succinctly: “Everything’s sh*t, and if you don’t laugh you’ll cry”. Welcome to 2020 folks.