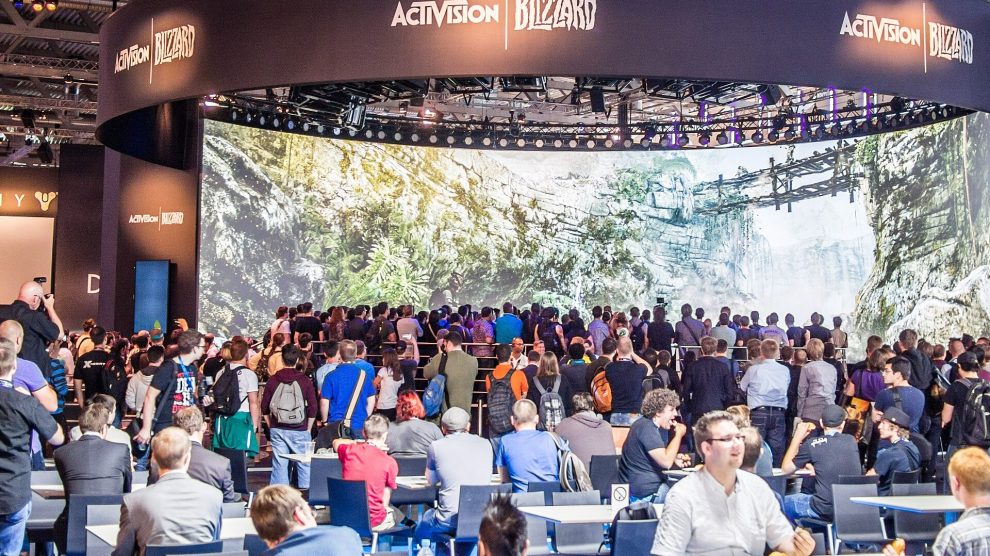 Last Tuesday over lunch, tech-heads and gamers were brought the news of Microsoft’s most recent transaction. Valued at $68.7 billion, Microsoft paid entirely in cash and acquired Activision Blizzard along with its numerous game titles.

The news was met in many different ways. As someone who owns a PS5, I got messages from friends, most of whom game on PC, foretelling the downfall and end of Playstation at large. Other’s were excited about the transaction, hoping that this would be the catalyst for change within the infamous company. But most were standing at the sidelines, hoping that many beloved games like Call of Duty (CoD) would finally receive some care and cash.

However, the biggest question at the time was would Microsoft make Activision Blizzard’s titles Xbox exclusives? The hordes on Twitter predicted this action. Many concluded that it would finally boost sales of Xbox consoles and equal competition for Playstation exclusives.

This being said, making widely played games like CoD, Overwatch, and World of Warcraft exclusive to the Xbox would inevitably hurt the brand instead of strengthening it.

According to Active Player, during 2021, Overwatch saw an average of 5 million players each month. In comparison, 80 million players have downloaded CoD Warzone since March 2020 while contributing $1.59 billion in digital revenue during 2020.

Therefore, making these titles exclusive would effectively halve the player count and market. Microsoft would not only be antagonising disgruntled fans but could also expect a severe drop in revenue. In a sense, it makes more sense to take the same course with Activision Blizzard as they did with Mojang in 2014, paying $2.5 billion for the Swedish firm. After acquiring Minecraft, Microsoft still made the game widely accessible on all platforms. It was arguably the best move to make, seeing as Minecraft had 141 million active monthly users at the end of 2021.

However, after Microsoft acquired Bethesda Softworks for $7.5 billion two years ago, they recently announced their intentions to make The Elder Scrolls VI and Starfield Xbox exclusives. This potentially means that future titles developed by Microsoft will be done so under the Xbox exclusive banner, further down the road.

But for the time being, the nail in the coffin for any rumours came as Phil Spencer, CEO of Xbox, tweeted that “our desire is to keep Call of Duty on Playstation”. At least for the foreseeable future.

This being said, most of the evidence points toward the end of or pause to the console wars. At least while Microsoft gears up for a content war instead.