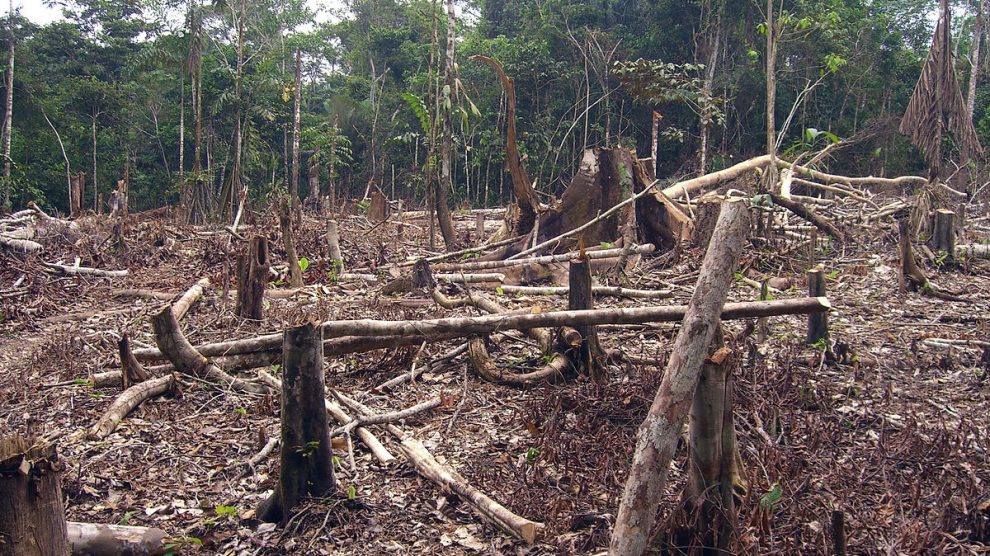 Brazil’s deforestation rates are the worst witnessed in 25 years according to new data.

Statistics released by Brazil’s national space research agency – Inpe – reported a 13,235 square kilometre diminution in Brazilian Amazon rainforest in the 2020-21 period, an area 17 times larger than New York City. This shocking figure marks a 22% increase in deforestation in a year, the highest level since 2006.

A jarring statistic from the World Wildlife Fund elucidated that, at the current rates of deforestation, 27% of the Amazon rainforest will be without trees by 2030. Destruction like this would be catastrophic for a number of reasons, not least for the one million indigenous people who live in the rainforest and rely on its preservation for their livelihoods and lifestyle.

Should deforestation continue, we place the three million animals and plants in the habitat at risk of endangerment and extinction. Moreover, the Amazon encompasses some 390 billion trees; collectively, these plants remove vast quantities of carbon dioxide from our atmosphere. Reduced removal of carbon dioxide as a direct consequence of deforestation will result in a vast increase in atmospheric levels of the gas which would increase global temperatures making the targets set at the COP26 summit all but unattainable.

Deforestation in Brazil has been steadily on the rise under the presidency of Jair Bolsonaro who took office in 2019. Frequently criticised for his ‘anti environment’ policies, the leader is notorious for encouraging agricultural and mining activities in the rainforest and under his jurisdiction, penalties for illegal logging fell by 20% in 2020.

Promisingly, despite Jair Bolsonaro’s notable absence from the COP26 summit, Brazil was one of over 100 other nations to sign a pledge promising to eliminate deforestation worldwide. However, this newly published damning data as well as the indictment that the Brazilian government were aware of these figures before COP26 and chose to conceal them casts aspersions on the integrity of such guarantees.

Going forward, we can only hope that Brazil intends to prove to the world their commitment to the climate and instigate the changes needed to mitigate a deforestation disaster before it is too late.