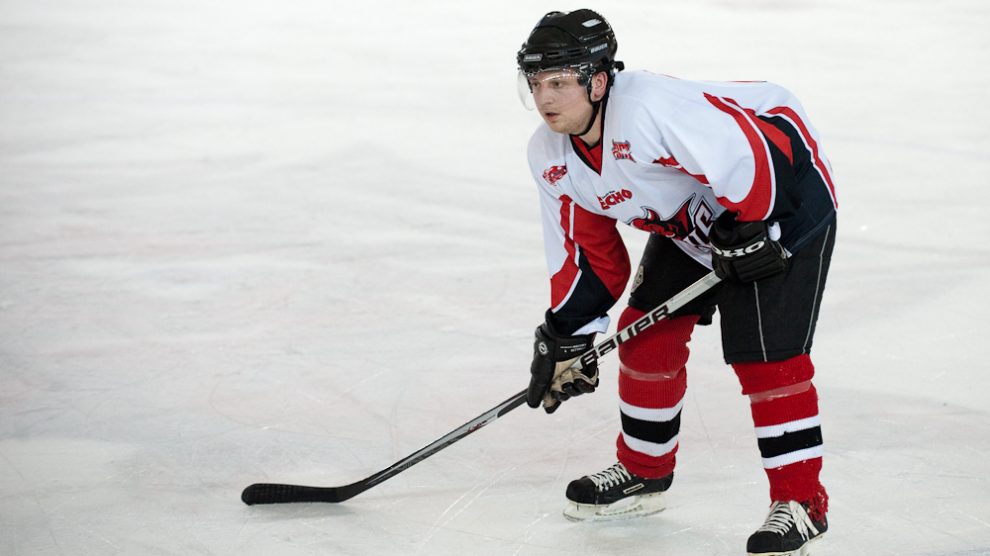 Cardiff Devils suffered their 4th defeat of Group E at the hands of Vaxjo Lakers last week as they finished the group stage rock bottom.

The Devils were making their debut in the competition, which sees ice hockey teams from across Europe contest to reach the top spot.

The tournament, currently in its 4th installment, has been dominated by Swedish teams for the last three years.

The Devils managed to record a sole victory in the competiiton against Vaxjo, winning 5-1 in the Welsh capital.

The Nottingham Panthers, the only other British team in the competition, finished their group in 1st place and will advance into the round of 16.

The Devils will now have to focus on their domestic campaign as they look to defend their Elite Ice Hockey League crown that they won back in March.

They currently sit 3rd in the table but have multiple games in hand over both Manchester Storm (1st) and Sheffield Steelers (2nd).

The Devils will be hoping that goaltender Ben Bowns keeps up his good form in the coming matches.

The Yorkshireman tops the table for the lowest average goals conceeded across the division.