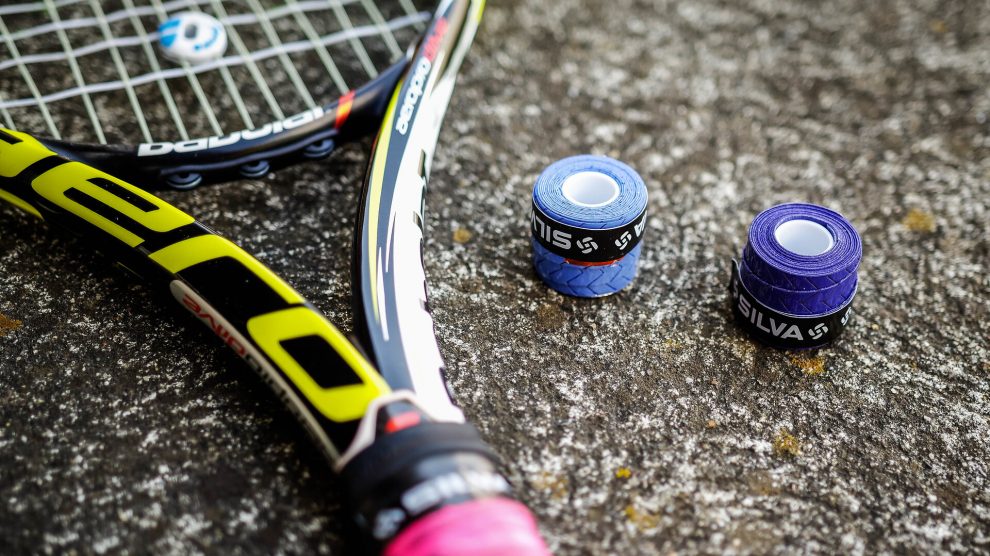 Novak Djokovic was denied the opportunity to complete his dream of monopolising all four majors in one season and put his name alongside Rod Laver who achieved this accolade in 1969. Djokovic was also denied the chance to win a record 21st major and overtake tennis greats and former rivals Roger Federer and Rafael Nadal.

The Serbian ended up being thrashed by next-gen star Daniil Medvedev who beat him in three sets 6 – 4, 6 – 4, 6 – 4. The young Russian had been knocking on the door of the big three for a while, threatening to win his first major having made it to three finals previously.

Medvedev managed to mark this momentous occasion on the day of his third wedding anniversary when he beat Djokovic on Sunday. The victory sees Medvedev rise to No.2 in the world, ranked by the Association of Tennis Professionals, a career high.

When collecting the trophy Medvedev showed his respects to Novak, stating “we all know what he was trying to achieve. For me, you (Djokovic) are the greatest player in history”.

Conversely when the final point decided the final outcome, the ice cold Serbian showed rare signs of sensitivity, crying into his towel. The final did not live up to Djokovic’s usual standards, perhaps feeling exhausted after leaving his best out on the court the week previous in a five set thriller against the young German Alexander Zverev.

This was not the same Djokovic who beat Medvedev in the Australian Open seven months prior. The world No.1 was not moving a freely as we are used to seeing and portrayed a frustrated figure, slamming his racket into the court surface on several occasions. His performance was summed up by the silence of the crowd when they were shocked to see Djokovic 4 – 0 down in the second set.

Daniil also showed signs of nerves on a few occasions. The Russian found himself with a match point at 5 – 2 in the third set but produced two double faults and an unforced error which resulted in an early missed opportunity and a change of serve. This was soon followed by another match point and a double fault. However, Medvedev was finally able to see the tournament out with another ace which took his tally to 16 for the match.

On his way to the final Medvedev beat the likes of Gasquet, Koepfer and Andujar before disposing of Dan Evans in the round of 16. He then went on to beat Van der Zandschlup and Auger Aliassime in the semi – final.

As part of the US Open, Djokovic beat Rune, Griekspoor and Nishikori before Brooksby in the round of 16. He then beat Wimbledon finalist Matteo Berrettini in the quarter final and Alexander Zverev in the semi – final.