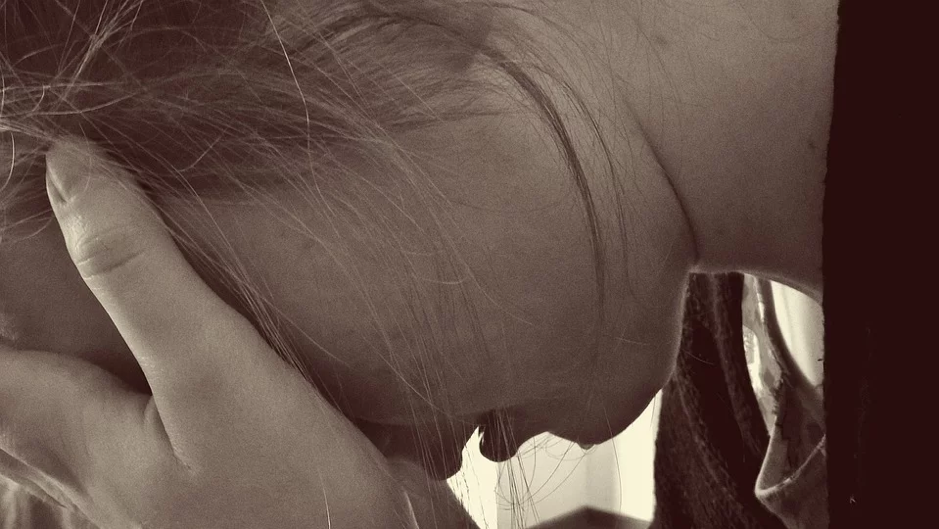 Disclaimer: This article deals with sensitive themes which some readers may find distressing.

Latest figures from the Office for National Statistics (ONS) revealed the current statistics for domestic abuse in England and Wales. The figures displayed that 14.9% of men and 30.5% of women between the ages of 16-59 have been victims of any form of domestic abuse at least once. This includes being a victim of stalking, threats, and other non-physical forms.

Domestic abuse can be defined as “any incident or pattern of incidents of controlling, coercive threatening behaviour, violence or abuse between those aged 16 or over who are or have been, intimate partners or family members regardless of gender or sexuality” (ONS). It is not just limited to violence either, with psychological, sexual, emotional, physical and financial abuse all constituting some form of domestic abuse.

The research was conducted by the Crime Survey for England and Wales and the general trend was that domestic abuse figures have not seen any substantial change.

But, certain forms of domestic abuse, in particular, ‘Threats or Force’, remain one of the most prominent forms of domestic abuse in England and Wales. It was estimated that 10.5% of men and 22.5% of women aged between 16-59 have been victims of threats and force by a partner or a member of the family since the age of 16.

Wales, in the last year, had an estimated total of 6% of adults aged 16-59 who had been victims once or more of domestic abuse.

Additionally, statistics for students in England and Wales showed 3.1% of men and 6.2% of women being victims of any form of domestic abuse in the last year. The most affected age group in the last year among adults aged 16-79 was women between the ages of 20-24 at 15.1%.

The statistics show that domestic abuse in England and Wales remains a persistent issue for many. Since 2016, it is estimated that there has been a gradual increase year-on-year of women being victims of domestic abuse.

The number of reported incidents regarding female victims of domestic abuse in the Crime Survey had risen by nearly 13%. The increase could either be because domestic abuse is rising, or more women are coming forward and reporting the abuse.

On the other hand, the estimated figures for men are relatively positive. Compared to April 2004, the new figures show a 31% decrease in the estimated number of male victims of domestic abuse from the most recent survey.

Speaking to Cardiff University, Gair Rhydd was able to find out some more information about what services the University provides and what they are doing to help tackle domestic abuse.

“We recognise that sadly harassment, hate crime, sexual violence/assault, relationship violence and other forms of abuse all exist in society and therefore in our University community” said a Cardiff University spokesperson.

“Consequently, to address these issues Cardiff University has developed a proactive, University-wide approach centring on prevention, intervention and response, which we have titled Creating the Culture.”

The University places an emphasis on helping students who have been victims of domestic abuse because as the ONS figures show, students are being affected. This can have a major impact, and making sure students’ educational and personal lives are protected is very important for the University.

“Our response to students experiencing violence and abuse ensures they are offered the support they need when they need it and barriers to their academic success are effectively reduced or removed.”

Cardiff University also has an ‘Online Disclosure Tool’, giving students and staff the opportunity to report incidences of violence and abuse and make all the disclosures with secure anonymity.

Dealing with victims of domestic abuse can be a sensitive topic for those involved. Cardiff University makes sure to collaborate with a plethora of external institutions to secure positive “working relationships.”

“Notable collaborations are with South Wales Police, the Sexual Assault Referral Centre, Welsh Women’s Aid and the Welsh Government which continue into the now embedded activity.”

“Our success in supporting more students to disclose is partly attributable to our ability to support students facing any form of violence and abuse through a single pathway.”

Cardiff University students who are affected by domestic abuse can speak in confidence to the Students’ Union Student Advice service. They have a team of advisers who can offer support and recommend additional services.

Gair Rhydd also reached out to other organisations, such as Women’s Aid, for further comments on the services they provide. At the time of writing, we have not received an official response. Any future statements provided will be available to view on the online version of this article.

If you have been affected by any of the issues discussed in this article, do not hesitate to contact any of the helplines listed on below or the services offered by Cardiff University if they are applicable to you.