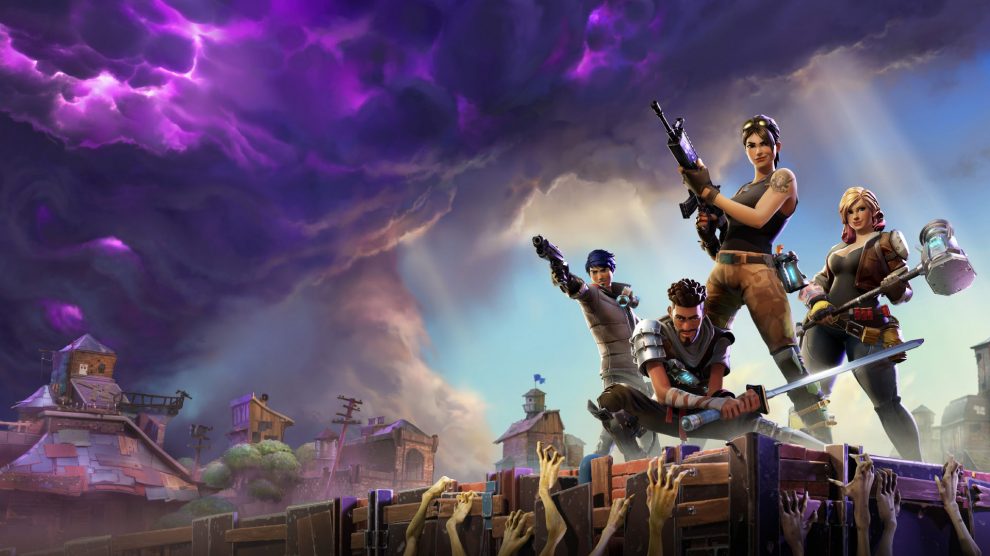 Epic Games has just launched the ‘Unreal Engine 5’ in early access, making waves across the internet. The new engine has been praised for its visuals and the accessibility of the product. Whether it be the integration of Bridge into UE5 or the stunning light effects of Lumen, there’s a lot to look forward to.

‘The Valley of the Ancient’, a practical sample released by Epic Games, demonstrates all the latest tools and workflows used to build it. Targeting next-gen hardware specifications, the significance of this engine raises new possibilities for the future of game development and world-building.

Several of the features from UE4 are present and working here. However, there are a number of new systems present as well. One example of this is that the content browser can be accessed as a draw using hotkeys. Providing all the content game developers need as well as a clean workspace while being able to restore editor tabs from the sidebar.

A virtualised micro-polygon geometry system that allows the creator to make as much geometric reality as the eye can see. Developers will be able to see virtualised geometry champions orders of magnitude without com- promising speed. Furthermore, it can handle all transitions without any additional set-up. With the help of virtualised geometry, developers can now place detailed assets throughout the landscape, making massive maps for players to explore.

Additionally, each instance contains 1-2 million triangles, which means that creators can freely pan throughout the digital landscape.

This can keep up with the geometry, creating sharp, high-resolution images. Achieving true 4K with the cost of 1080p.

Many critics have suggested that high quality and life-like images can only take a player so far when it comes to immersive gaming experiences. What really opens the map for dynamic gameplay is changing and reflective light. Lumen is a fully dynamic real-time global illumination solution that can immediately react to changing light or scenes. While the GI can also hook into the game’s time schedules, allowing for realistic day to night setups.

As a result of the new sky and automated light system, developers can now make instant changes to sun position, atmosphere, and fog.

Changing the way developers look at levels World Partition is a significant addition to the Unreal Engine 5. This is essentially possible by thinking of maps as part of one big world that will later be broken down into smaller streamable cells on a grid. Helpfully, artists can load up the sections they need individually in an effort to make it
more manageable.

World Partition also loads the cells in the user-defined radius in run time, helping all developers stay within performance budgets.

Through this feature, developers can now categories map assets and organise them as they see fit. This also means that they can make multiple layers of the content over each world, providing various layers for players to experience.

Warping allows developers to alter route motion animations adapting play style to the world around players. This essentially means they can use the same action data, say vaulting over a small pillar, to react to different situations, like vaulting over a larger obstacle.

This is a linear cinematic animation tool, transforming the cut scenes before boss fights into a real-life nightmare. The tool helps keep the artist close to their work without constantly bouncing back and forth from multiple software and tools. Now enemies can react to the distance and whereabouts of players while in the final battles – this will make it harder to dodge and predict the movements of enemies in games.

The early access UE5 is currently free to use on the Epic Games Store for developers and players alike.