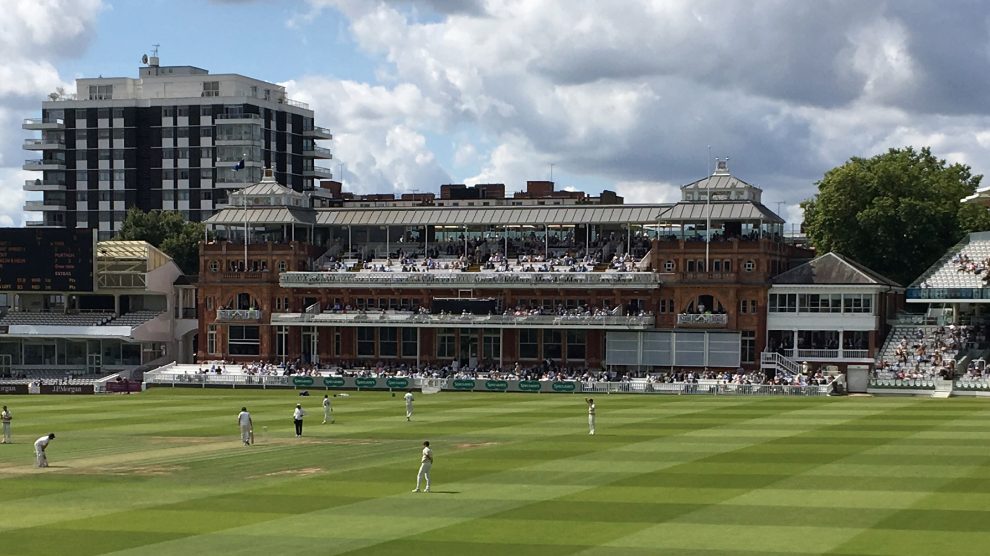 It’s been over a week now, but the events of this year’s 2019 World Cup were, and forever will be, unforgettable.

For a start, I’m truly grateful to have witnessed the greatest limited-overs game of cricket.

From thinking it was all over when Jos Buttler was taken in the deep by Tim Southee, to Trent Boult unforgivably stepping on the boundary which would provide a glimmer of hope England so desperately needed. We had already enough drama to make the headlines, then, in the final over, Martin Guptill in what looked like a routine bit of fielding saw his throw deflect off Ben Stokes’s outstretched bat for an extra four runs.

Nobody could quite believe as to what they were watching. The umpires took a while to deliberate with each other and the decision was made and a total of six runs were added to England’s total. This has caused some controversy in the cricketing community, with many suggesting that it should have been five runs and not six for the accidental boundary.

This is fair enough, but I will quickly make this point because this article is focused on highlighting England’s superiority in the ODI format. Ben Stokes does try and manoeuvre Boult’s final ball into the leg side for a guaranteed run, and that’s a fact. If the required amount was three to win and not the two which fans are angry about, then Stokes would have approached the situation extremely differently. However, simple truth is that England won the world cup, and if any other team were crowned champions in the same fashion, then I would find it hard to believe they would share the trophy which has been suggested.

On to what matters, and that is a remarkable four-year transformation of this England side. Cast your mind back to 2015 and the sound of Nasser Hussain’s infamous commentary line of “full and straight and the Bangladesh Tigers have knocked the England Lions out of the world cup”. Without a doubt, one of, if not the lowest point in England’s one-day cricket history.

This devasting defeat marked a revolutionary shift in the approach to ODI cricket. The transformation was initially pioneered by Andrew Strauss who was the first figure to begin implementing a different mentality to the white ball format. Shortly after the world cup disappointment, Eoin Morgan, who retained his role as captain, led his men into an ODI series against New Zealand. Morgan’s men came away victorious in an enthralling portrayal of fearless cricket.

After the win over New Zealand, England was defeated by narrow margins against Australia. The series demonstrated the possibility that the brand of cricket being played comes with its risks, but the message remained clear, this would be the future.

A minor blip in which England would learn a lot from. Then followed a win in the UAE over Pakistan which was a hallmark moment as being successful abroad is never easy. England’s good form ensued as the side would go onto win 13 out of the next 16 series including wins in Bangladesh, Sri Lanka and the West Indies.

England rose up from the depths of anguish into the number one ranked side in the world ahead of the 2019 World Cup. Unsurprisingly, they were favourites. Playing in their home country, partnered with the fact they had the most balanced side in the competition, many believed it was England’s to lose.

The tournament started brilliantly with England comprehensively brushing aside South Africa. A defeat to Pakistan was a bit of an eye-opener, but any doubts were short-lived with victories over Bangladesh, the West Indies and Afghanistan.

Then came the wobble. Back-to-back losses in very frustrating outings against Sri Lanka and Australia meant England would have to surpass India and New Zealand if they were to advance into the knockout phase. For me, this was when the World Cup was won with Eoin Morgan finding a way to rally his men to produce two of their best performances of the entire tournament.

The task was simple, beat our rivals Australia and progress to the final of the World Cup. The England team were simply phenomenal in this match, as they cruised to an eight-wicket victory.

I’ve already mentioned the events of the final, but it was a game where England just looked to be squandering overs. Restricting New Zealand to 241 seemed like a good total at the time, especially given the platform Henry Nichols and Tom Latham set. Yet, as the game progressed, the pitch deteriorated immensely, and batting conditions became nothing short of troublesome. It took a hero’s innings from Ben Stokes and an honouree mention to Jos Buttler who also contributed majorly with his innings, to decide the 2019 Cricket World Cup with a super-over.

The scores were tied most bizarrely as even after another over, the two teams couldn’t be separated after Martin Guptill was run-out with New Zealand requiring two to win off the last ball.

Yes, it would have been fitting for the result not to be determined by boundaries scored but that is the unpredictable nature we love about cricket. If England did fall short in the tournament would it have been seen as a failure? The players, coaching staff and selectors have been building for this moment for the last four years, so anything but world cup glory would have been disappointing.

Form being humiliated against Bangladesh, to World Cup champions. England’s transformation was a multi-faceted approach, which took a complete shift in the setup of English cricket from top to bottom.

Where does this side go from here? An Ashes victory would be nice, but one thing is for sure, England’s dominance on the one day stage is here to say.