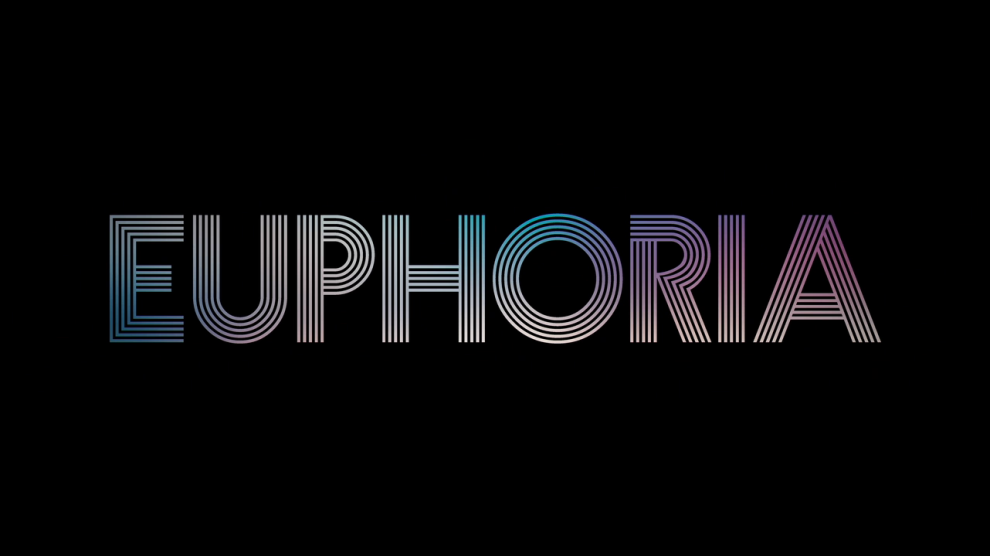 The cast of the show remains the same, with audience favourites, Zendaya and Alexa Demie, returning to their complicated yet highly captivating characters. Whilst being applauded for its unique imagery and its portrayal of finding yourself as a teen in a dark world, Euphoria’s pushed ‘realistic’ narrative of what being a teen today is called into question.

Take for example the character of Kat Hernandez. Kat is a self-conscious sixteen-year-old smut writer who uses Tumblr to secretly divulge her mythical sexual fantasies to her large fan base. From our first glimpse of Kat’s character, we see she represents teen girls that are overwhelmed by the pressures of society and turn to creative pathways to escape the real world.  Yet, when Kat turns to performing as the dominatrix ‘kittiekween’ on sex websites to satisfy the masochistic desires of older men, this previous universal relatability gets lost in a storyline that is utterly far-fetched and highly strung for a sixteen-year-old high schooler.

Whilst teenagerhood is a recognisably complex and distorted journey, Euphoria and Kat’s storyline in particular is not a normalised experience for one single teenager. Whilst the show attempts to speak to the realities of the younger generation growing up with pressure from peers and the temptation of destructive pathways, the desire to be ‘edgy’ and have a ‘shock factor’ gets in the way of the vast and varying character storylines.

The older actor who plays the vulnerable, troubled teen has become a statement of fine Hollywood filming. The average age of the Euphoria cast rounds up to twenty-six, making the adult circumstances the characters are depicted in seem more realistic to the avid viewer. If the explosive male antagonist Nate Jacobs, played by twenty-four-year-old Jacob Elordi was portrayed by someone closer in age to his violently abusive fictional character, not only would this help the acclaimed realism of the show, but would bring it closer to its target audience.

Euphoria is not the only show that provides viewers with exaggerated representations of teenagerhood. The iconic high school tale ‘Mean Girls’ has fallen victim of over-prescribing entirely quixotic and improbable storylines into its adult cast, contributing towards the media’s inclination to dismiss the actual teen experience in return for an extravagant, inflated version. Whilst these acclaimed productions have gained mass recognition for their melodramatic storylines, securing them a spot in the teen genre hall of fame, surely it is time to provide teen audiences with more relatable plots and characters going forward for the sake of accurate representation?