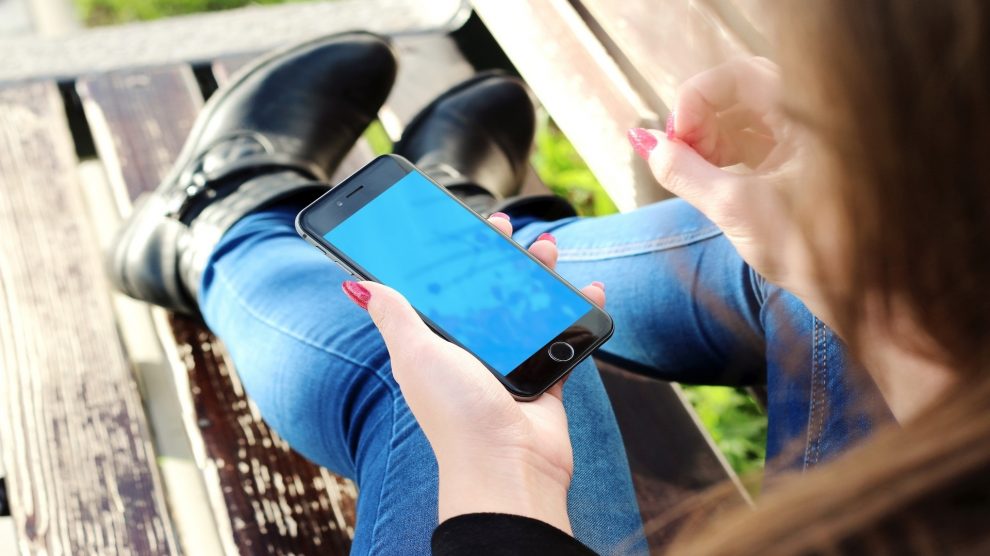 According to a recent study by the London School of Economics and Political Science (LSE), there is little tangible evidence linking smartphone addiction to the frequency of notifications.

The study, published in the Science Direct Journal, concludes that only 11% of our interactions with smartphones are in response to an alert and, in fact, 89% of interactions occurred were entirely unprompted by the phone.

LSE’s study evaluated the daily smartphone use of 37 different people across the UK, Germany, and France. Participants, all of which had a combined average age of 25, were given high-tech camera equipment in order to log their phone-based interactions from a ‘first-person-perspective’ – When the data was compiled, a total of 1,130 separate interactions were recorded.

Upon later analysis by the researchers, it was found that social media application-related notifications (perhaps unsurprisingly) were a primary source of interaction while 17% were actually driven by nothing at all and were checking for missed notifications. This desire to check your smartphone, the study considers, acts on “an urge of the user to interact with their phone that seems to occur in an almost automatic manner, just as a smoker would light a cigarette”.

Professor Saadi Lahlou, a researcher at the London School of Economics and co-author of the study, highlighted that phone addiction “is a serious issue, especially for children” and contended that, as a society, we don’t fully understand “how these devices are changing our way of living”. Speaking on methods to reduce excessive interactions with smartphones, Professor Lahlou offered an insightful example: “we must learn tricks to avoid the temptation when we want to concentrate […] To do like the cowboys did with their gun when they entered saloons: leave it outside! Or at least shut it down”.

When questioned by the researchers, most participants were entirely unaware of how frequently they interacted with their mobile phones with some of these reactions being recorded to aid in LCE’s research:

One participant noted that: “I wouldn’t consider myself as someone who isn’t attached to their phone much” however, when shown the collated data, they said “seeing this has made me realise that I don’t even remember picking it up. I think I use it a lot more than I let myself believe.” While, another attested that “I don’t remember getting my phone out. When I see that moment, I don’t remember doing that… and I’m surprised that I keep checking it,”

Amongst the questioned participants, a clear trend was produced that considered ‘group chats’ to be the most prominent “source of distress”. Scrolling features too, saw the most active watch time from participants and encouraged the most interactive user response.

Dr Linda Kaye, a leading psychologist at the Edge Hill University’s Department of Psychology, has consistently advocated for additional research into the link between habitual impulses and their function. Elaborating on the significance of this strand of research, Dr Kaye noted that this aids our understanding of “whether these behaviours are driven by specific human needs, and how these behaviours help fulfil these, or whether they are simply behaviours for their own sake,”.

Whilst psychologically-focused research on smartphone addiction remains to be an increasingly contended field of study, this particular example will shape the way we critically look at the effects of notifications.