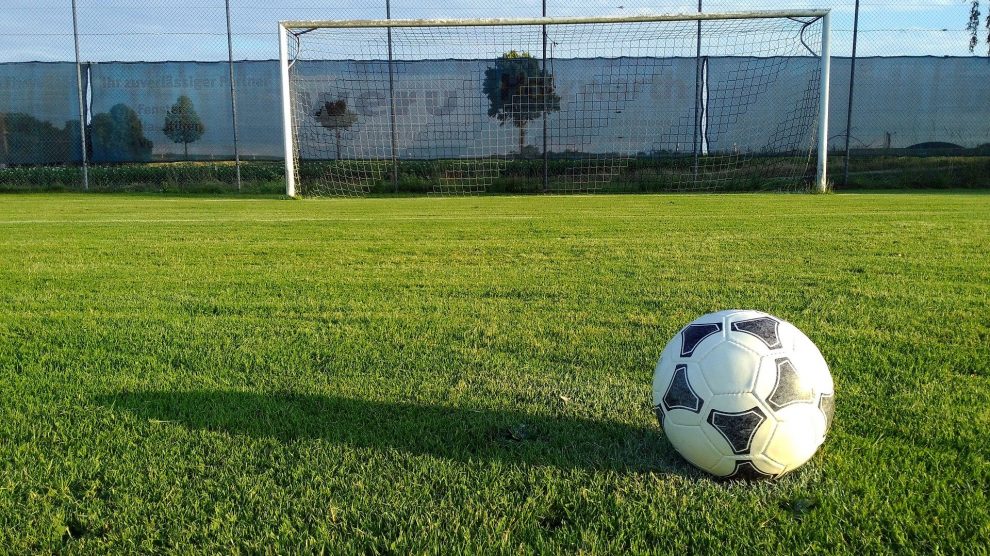 A redefining summer transfer window saw two of the greatest footballers of all time leave their clubs in historic moves.

By Will Seager | Contributor

As part of this summer’s transfer window, Lionel Messi has completed a move to French giants, Paris Saint-Germain, after signing a two-year contract, with an option for a third, after leaving Barcelona. A few years ago, it would have been unfathomable to think that Messi would play club football anywhere else besides the Camp Nou; but under La Liga’s financial fair play rules, Barcelona were unable to renew his contract. The 34-year-old says that he is “determined to build … something great for the club and the fans” and that he “can’t wait to set foot on the Parc des Princes pitch.” Messi’s transfer comes as a shock to the world as the Argentine looked set to retire in Spain after spending his entire career at Barcelona, the club he joined at 13-years-old.

Despite reports suggesting a transfer to Manchester City, a 36-year-old Cristiano Ronaldo has re-signed for Manchester United in a deal worth an initial £12.8m. Like Messi, Ronaldo has signed a two-year contract, with the option to extend for another year. The Portuguese forward became the most expensive teenager in English football history when he originally joined Manchester United from Sporting CP for a £12m fee. During his first spell at the club, Cristiano went on to score 118 goals in 292 games, cementing himself as an Old Trafford legend. After undergoing six years in Manchester, Ronaldo sensationally left for Real Madrid, breaking the world record transfer fee in a deal worth £80m.

Lionel Messi and Cristiano Ronaldo are two of the most decorated players of all time and are considered the greatest to ever play the game. Messi scored an incredible 672 goals in 778 games for Barcelona, amassing a record six Ballon d’Or awards during this period. These figures are almost identical to those of Ronaldo, who totalled 674 goals and five Ballon d’Or victories during his career. These astonishing stats have led to fierce debate over who is superior, with the individual battle between the two having defined football for the past 15 years.

Both players have made their debuts for their new clubs. Lionel Messi came on for PSG as a substitute in the 66th minute in a 2-0 win at Reims. Ronaldo delivered a dream second debut for Manchester United after scoring two goals in a 4-1 win over Newcastle.

With retirement looming as this summer’s transfer window closes, there is little time left to appreciate football’s greatest ever players.