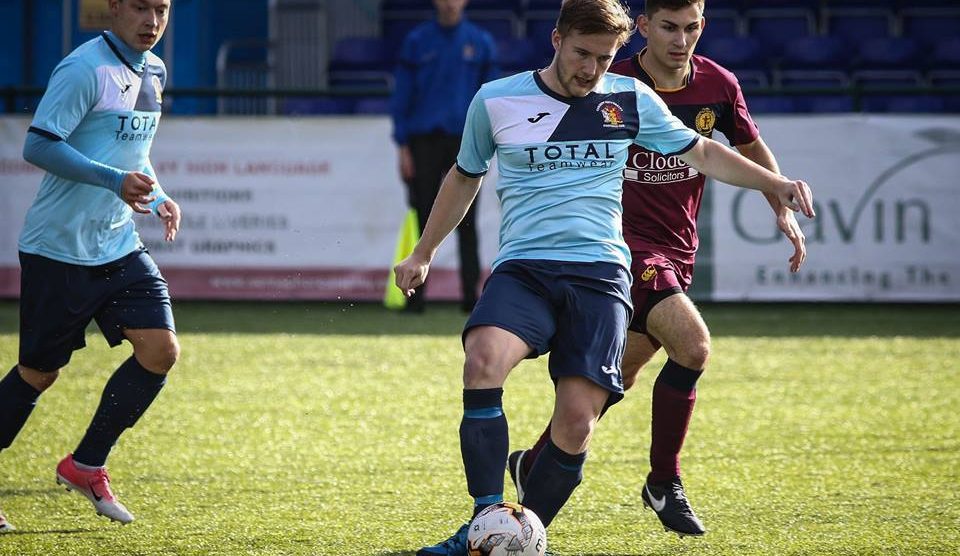 We asked members from a number of clubs to tell us about their sport and why you should try it out.

Cardiff University gives an excellent balance of focus on academia and sport. With over 60 clubs there are plenty of opportunities for both men and women to progress further in sport or try out something new. Cardiff excels in sport with the majority of the 1st teams being in respectable leagues.

The traditional sports of rugby and football stand-out for Cardiff, however there are some new sports developing and flying the Cardiff University flag high across the UK.

Joining Women’s Football is a great way to meet new people. The Women’s team currently has two teams that compete in BUCS leagues, with the first team competing in the highest division.

The club also prides itself on being inclusive and sociable. Every Wednesday night they hold a themed social and there are lots of other events throughout the year.

For anyone who wants to try out for those teams there are trials on Saturday 29 and Sunday 30 September at Talybont 3G (located in Talybont North).

The Men’s football club is one of the biggest men’s clubs at Cardiff University. With five teams competing in BUCS, there are varying abilities, so it is open to everyone.

They also operate a Futsal club with two teams also playing against other universities in BUCS.

All levels are welcome to trial for the club and it will not only benefit your football abilities but also improve your social life! CUFC has a great reputation for socials and it is a great way for everyone to get to know each other.

Women’s rugby is one of the fastest developing sports in the UK – so now is the time to join. The 1st team are in Western 1A, one league below the Prem. There is also a development team, which feeds into the 1st team. The Club also has entertaining socials every Wednesday night.

Training is three times a week at Talybont 3G, with a gym session on Friday mornings.

Rugby is a brilliant way to get fit, make new friends and have a lot of fun, both on and off the pitch.

The flagship of the Club is the 1st XV who will compete in the BUCS Super Rugby league for the first time this season, having gained promotion in the 2017/18 season.

CURFC are also firm advocates of enjoying themselves on and off of the rugby pitch. They hold weekly socials following games on a Wednesday at their regular venue, as well as annual Christmas meals and End of Season Dinner Awards ceremonies.

Cardiff University Netball Club is one of the biggest female sports teams within the University. It consists of six teams who all compete in the BUCS leagues, with the 1st team playing in the Premier South league.

Training takes place at Talybont on Sunday evenings, which focuses on skills, drills and match practice, with shooting practice held on Tuesday mornings

In addition, there are socials every Wednesday which promises to bring laughs, drama and lots and lots of entertaining stories.

Cardiff University Hockey Club has four Men’s and six Ladies’ teams who all compete in BUCS on a Wednesday, and again in their relevant Saturday leagues.

We are proud of the fact that we offer hockey for all abilities and have a very welcoming and enjoyable social side of the club too.

Off the pitch, we have an equally eventful and varied social calendar with regular mixed post-match socials every Wednesday. While we play hard to win on the pitch, we realise that, at amateur level, it is just as important to have fun.

Voted ‘Most Improved Club’ at last year’s AU awards, Cardiff No Frills is your university’s very own Ultimate Frisbee team. Ultimate is a fast-paced, athletic, and dynamic sport with a renowned social life and, most importantly, an inclusive, friendly atmosphere.

The first teams compete regularly at regional and national level in Mixed, Women’s, and Men’s divisions, the club caters to all levels of experience and abilities, and welcomes competitive and social members alike.

Korfball is a fast-paced and dynamic mixed team sport. You play in teams of eight (four boys and four girls), on a rectangular pitch (basketball/netball sized) which is divided into two halves. Cardiff Korfball has three teams playing in the Welsh National League, BUCS and the Welsh Cup.

We host a variety of socials that are most definitely needed after a long day of Korfing.

Whether you’re up for some healthy competitive energy or just social exercise, we guarantee that you will have a blast!