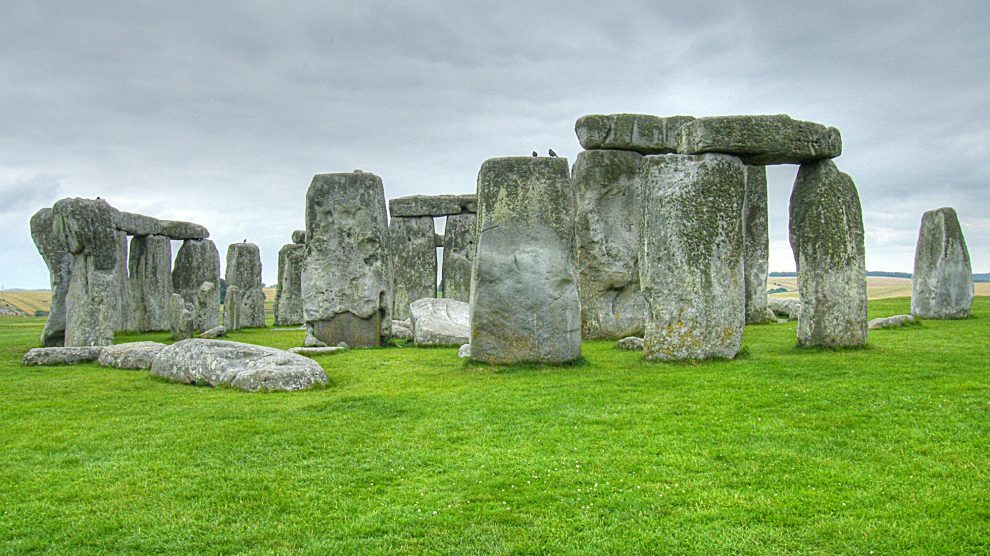 This week you’ll once again be spoilt for choice by the SU’s celebrated Give it a Go programme. Your societies editors are here to guide you through the weekly offerings.

One of many events this week coming under the banner of student wellbeing, the Finding your Feet Workshop is designed to help anyone who is running into problems after their first few weeks. Whether you’re having problems getting stuck into work after so long lazing round over summer or you’re yearning for your home upon a hill in a sunnier corner of the world, this is the place to go to get some advice.

If it’s films you’re after, there are two movie nights this week. First up on October 11th is Pixar’s celebrated animation Inside Out. This ties in nicely to the Mind Your Head Week, which runs from 10th to 14th October. It’s fitting, as the film is about the emotions which run amok inside our heads and threaten to ruin us all- yet we just wouldn’t be human without them. They are of course portrayed in comical Disney style, where Anger is basically the incarnation of a businessman who ate too many pepperonis. The film will be shown on the big screen in Y Plas, with both film and popcorn provided free of charge.

Wellbeing have thought of another way to encourage students to do something to help their mental health out by walking round town. The Wellbeing Walks will be every week starting this week, with an hour long walk round the city to see the sights and maybe meet some new and likeminded people.

The second film of the week is another high grossing animation, and the highest ever to not be released by Disney. It is of course Minions, lovable sidekicks of Gru in the Despicable Me films. Minions tells a ridiculous yarn of how the little yellow bean men served under various evil empires from ancient times through to the present day (conveniently skipping the World Wars via a plot device). Leave your brain at the door for an enjoyable animation.

The jewel in the Give it a Go crown has to be the trips. First they’re headed for Three Cliffs Bay in the Gower. Where’s the Gower, you ask? Swansea of course. Don’t let that put you off its’ beautiful countryside. Swathes of sand capping luscious green fields, sea swelling onto the flanks of the beaches. It might rain, of course, but the idea is good in theory, and it’ll get you out of Cardiff for once.

If you prefer shopping to beaches, and simply can’t handle your designer heels stepping off of some manmade concoction of tarmac and concrete for more than a second, you might prefer a trip to McArthur Glen, or Bridgend as I call it. There is an actual town called Bridgend nearby, but I can’t say I’ve ever been there. McArthur Glen is full of “factory outlet” shops, which means they’re slightly cheaper than most high street outlets. A highlight is always the Cadbury store, where you can pick up bags of assorted misshapen chocolate, from Animals to Chomps. Don’t take my word for it though- there’s plenty of clothes too.

Another Gower gallivant is available that Saturday morning, with a trip to Oxwich Bay also on the cards. I’m no expert but they may even be on the same bus. Oxwich is a remote place, but all the better for it as the sea air is crisp and the water has a 5-star rating.

A trip that will no doubt be popular with international students, the Stonehenge visit also includes a trip to Salisbury, one of the UK’s oldest cities. Don’t know what Stonehenge is? Time to find out. It’s a stone circle made by people back in the day. God knows how they did it, because they didn’t have JCBs. An awe-inspiring sight.

For the student with a thirst for thrills, Thorpe Park is also getting a visit from the Cardiff cohort. There’s coasters from the massive Colossus to the terrifying Saw. I’d recommend Nemesis, where your legs dangle as you loop the loop, meaning they’re actually dangling towards the sun. There’s even a water park.