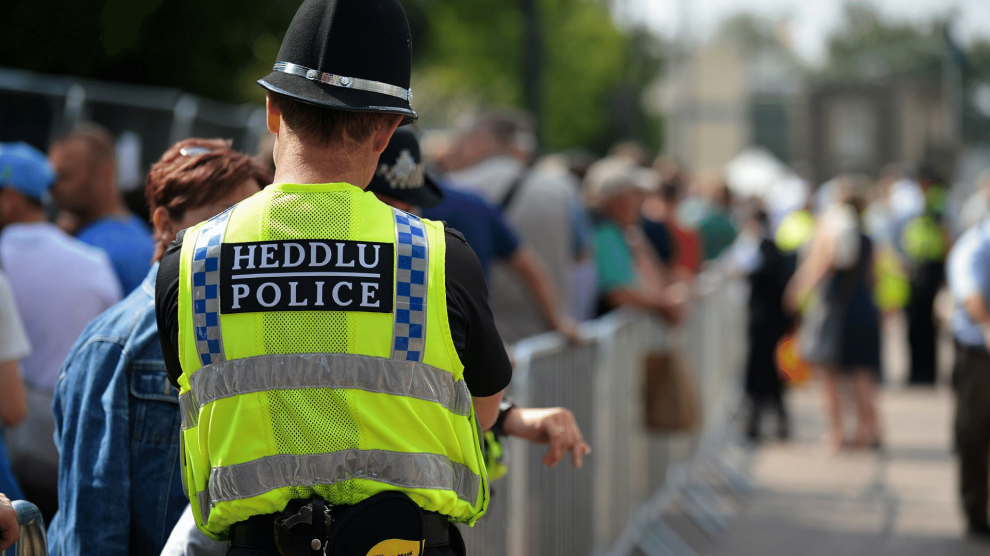 After a two-year campaign, the government has announced that they intend to change the law so that offenders whose crimes lead to the death of an emergency worker on duty will receive a mandatory life sentence. ‘Harper’s Law’ is named after PC Andrew Harper, who was killed on duty in 2019 after responding to a burglary call. Lissie Harper, his widow, has worked to cause the change after being outraged by the sentences the perpetrators of her husband’s death received. Three men aged 18, 17, and 17, at the time of the incident were convicted of his manslaughter with one given a  16 year sentence, the others 13 year sentences.

The law is expected to be added as an amendment to the Police, Crime, Sentencing and Courts Bill, meaning it will likely become law early next year. The Justice Secretary Dominic Raab has confirmed that the bill will not be retrospective, meaning Harper’s killers, nor anybody currently convicted for the death of an emergency service worker, will not have their sentences extended.

Whilst many feel the details of Andrew Harper’s death were horrifying, there are still some significant criticisms of ‘Harper’s Law’.

Under British law, murder and manslaughter are treated fundamentally differently. Manslaughter is a homicide considered less culpable than murder because of the absence of intent to kill. The murder of any individual, including emergency workers, already carries a  life sentence and as such Harper’s law will only affect cases of manslaughter, blurring the lines between the two crimes, and diminishing the role of judges in discerning the distinction.

Richard Atkinson, former chairman of the Law Society’s Criminal Law Committee contested that under ‘Harper’s Law’ an individual that shoves a police officer in an altercation, causing them to fall, hit their head and die, would face a mandatory life sentence, however someone who stabs a police officer but fails to kill them would not face a mandatory life sentence- the sentence would still be left to the judge’s discretion.

Atkinson added that the legislation was a ‘knee jerk’ reaction to a ‘particularly nasty’ incident where ‘few would have sympathy’ for its perpetrators, however that did not mean it had ‘general applicability’. Matthew Scott, a criminal barrister and blogger added ‘I think the maxim that hard cases make bad laws applies here’.

Other criticisms include that because manslaughter does not include crimes where there is intent to kill, the introduction of this law cannot work as a deterrent to crime. The deaths of emergency workers might not be prevented, but perpetrators may receive harsher punishment.

Lissie Harper argues that emergency service workers like her husband require extra protection which this law provides, as they are ‘put at risk and into the depths of danger’ everyday on ‘behalf of society’. However others have criticised this for breaching the idea of equality for all under the law, asking why an emergency service worker’s life matters more than that of any civilian.

As of yet the law change still has to pass the House of Lords. There is a chance that it could yet be shaped and redrafted, potentially making Harper’s Law more suitable for the British judicial system.