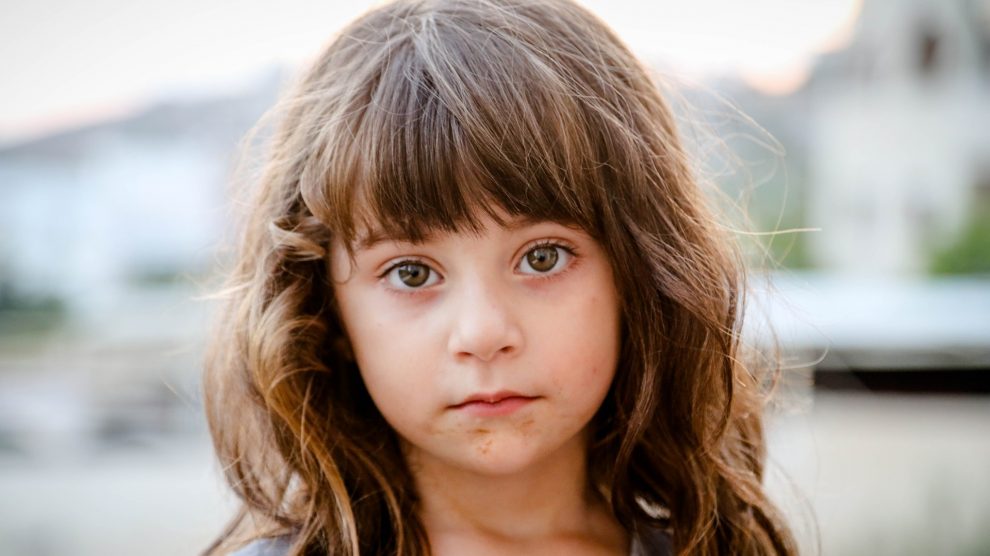 Despite the Welsh government’s aim to end child poverty by 2020, data from last year shows that almost 1 in 3 Welsh children living in poverty. This data reveals that Wales has the highest rate of child poverty among the four U.K nations. Note, this data was published before the Covid-19 pandemic, which is predicted to have pushed thousands of more children into poverty.

Gair Rhydd spoke to Professor Steffan Evans, a policy and research officer at the Bevan Foundation. The charity is a Welsh think tank aiming to develop long term solutions to poverty and inequality. Professor Evans explained that, when thinking about child poverty in Wales, there are three ‘main driving factors.’

However, the picture is complex. According to a report conducted by the Welsh Government between 2017 and 2020, approximately 71% of children in Wales living in poverty had one or more working adults in their households – this figure, therefore, highlights the importance of providing a living wage for all.

A high rate of furlough across Wales has meant a 20% cut in income for many families. Specifically, sectors such as hospitality, retail and food have been hit hardest by the pandemic and, although many have adapted around Wales’ COVID-19 guidelines, these sectors had already reported some of the highest rates of in-work poverty before the pandemic.

For parents in these circumstances, the ability to provide for their children can become almost impossible.

Earlier this month, data published by the Office for National Statistics highlighted that UK’s employment rate had reached 75.1% – Wales, for reference, features an employment rate that is about 1% lower than the UK as a whole.

“The second important driver is that the social security system does not provide families with an adequate safety net,” Evans says. “At a Welsh level, thousands of children who live in poverty are denied support, such as access to Free School Meals due to arbitrary eligibility criteria.”

Universal Credit (UC) increased by £20 a week during the pandemic, which is due to be reversed in the coming weeks. Professor Evans claims this will have a “devastating” effect on the rate of child poverty in Wales, a matter in the hands of the U.K, not the Welsh, government.

The Joseph Rowntree Foundation, a partner of the Bevan Foundation, has launched the ‘KeepTheLifeline’ campaign to urge the government to stop the £20 cut to Universal Credit.

Lucy Bannister, policy campaigns manager at JRF says “social security should enable families to seize opportunities, to return to work and to improve their lives. UC has the potential to do that. In contrast, struggling to make ends meet, getting into debt and worrying about putting food on the table all add to the currents that pull options out of reach.”

Children from impoverished backgrounds are more likely to miss out on school trips that enhance learning and offer cultural experiences than other children.

There is a long term trend between growing up in poverty and the likelihood of being classified as NEET (not in education, employment or training). Not only is this damaging to the individual, it is also damaging to wider society as the talents of many are locked away. The most successful workplaces represent people from a variety of backgrounds. The connection between coming from a poor background and becoming NEET shows a worrying cycle of poverty.

The Vice-president of welfare and campaigns at Cardiff University, Charlotte Towlson, highlights the need for class diversity at university. “Being at University you learn from everyone around you… I hope the university continues to push [for diversity].”

Not being able to afford textbooks, societies and other materials can “definitely detriment your studies”, Charlotte said. But, on a more positive note, she added that change is possible if “there are people who really do care” about these issues.

Finally, Evans tells me “living costs are too high. Housing costs are a major problem for thousands of families across Wales. Households with children face a particular challenge when it comes to living costs.” There are extra pressures for low-income families with young children, for example, childcare, school uniforms and events such as birthdays and Christmas.

What has been done to reduce child poverty in Wales?

Whilst the Welsh government has introduced some of its own support schemes, decisions over benefits are largely made within the UK government.

The Welsh government has pledged to build 20,000 environmentally friendly homes with affordable rent over the next 5 years. Evans says this is a step in the right direction but “it is vital that social rents remain genuinely affordable for families.”

But is this enough? The Bevan Foundation says the Welsh government needs to offer free part-time childcare for children between 9 months and school age. This would make returning to work more economical for parents. Coram Family and Childcare in 2019 found that the average cost of childcare in Wales was £117 a week.

Child poverty in Wales is perpetuating a situation where parents are cutting back on food and clothes for themselves in order to protect their children. Poverty is not just detrimental to children but affects wider society too.

In terms of the small things everyone can do to reduce child poverty in Wales, Professor Evans advised shopping with companies that are ‘Accredited Living Wage Employers’. To take part in the Living Wage Foundation’s scheme (currently including the likes of IKEA, Oxfam and Nationwide), employers must agree to “pay the real living wage” to all of its “directly employed staff.” The scheme ensures that employees receive a fair wage for their work.

Professor Evans additionally suggested reaching out to employers and local representatives asking for action against poverty. The Joseph Rowntree Foundation has created a letter template which can be sent to your local MP to support the ‘KeepTheLifeline’ campaign.