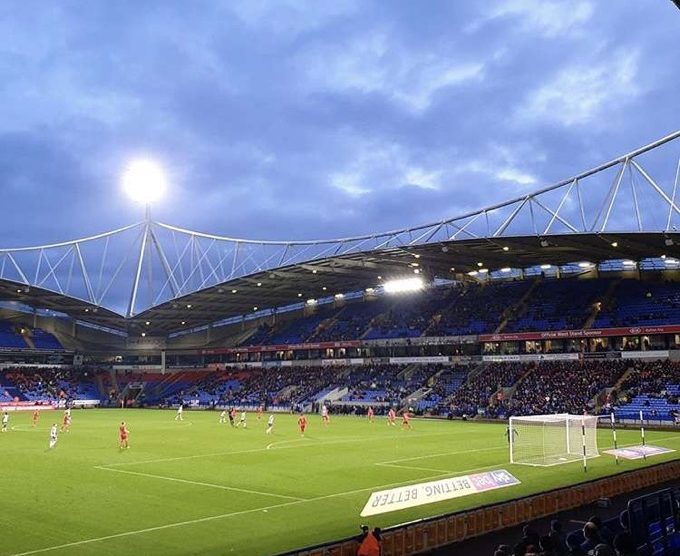 Much of the English Football League clubs are already facing financial crisis. Sparked by the effects of the coronavirus pandemic and its ensuing restrictive measures. Such economic despair is plunging the football pyramid into greater polarity and political tension, which is spiralling out of control and may fast become irreparable.

Many lower-league clubs have been left scrambling for survival due to government restrictions, which still prevent fans from attending matches. Ticket sales provide an integral source of income for clubs throughout the football pyramid. Preston North End FC advisor Peter Ridsdale revealed the savage truth of the situation, claiming that a number of clubs “may well fold or go into administration”, even by Christmas.

All of which has contributed to calls for the far wealthier, self-sufficient Premier League clubs to provide a financial package to help support struggling EFL clubs. Premier League clubs have managed to sustain themselves despite also being devoid of matchday income. This is mostly a result of television revenue, as well as shirt sales, sponsors and wealthy ownership.

In response to this crisis Liverpool and Manchester United proceeded in proposing ‘Project Big Picture’.  This was a controversial plan to restructure the football calendar:  Which proposed scrapping cup competitions such as the EFL Cup and Community Shield while reducing the number of Premier League clubs from 20 to 18.

Not only would there have been significant changes to the football calendar, but it would have ensured an even smaller share – 25% of all future TV deals – of money for EFL clubs.  In addition, and as a result of such a shift in the distribution of money, the EFL would be provided with a £250m bail-out.  This would create an unfair balance of power in favour of the Premier League, essentially leaving the EFL beholden to a Premier League oligarchy. Thereby preventing the possibility of fair competition throughout the pyramid.

Subsequently the project was unanimously rejected by Premier League clubs, signifying the disregard for the EFL by the Premier League clubs during a time when meaningful action is needed most. Further demonstrating this disregard is new reports that Premier League clubs, amongst other top clubs throughout Europe, are pushing for a new multi-billion pound funded European league. This tournament would see the strongest sides on the continent compete against each other consistently. The league would involve as many as 18 teams with a knock-out round included after a round-robin campaign. It is fair to say  this competition could fast become the largest tournament in Europe and make the Champions League a thing of the past. Yet, these plans could also ostracize many smaller clubs and increase the gap between the top teams and the EFL.

The Premier League has pledged its support in the “financing of English football”, while a £50 million rescue package has been proposed.  This comes as much of the EFL feels as though the Premier League has become too greedy and selfish, ignoring the needs of the crippled, football leagues, so central to our national history and culture.

Attempts to repair the damage appear to be underwhelming still, charting the growing disillusionment among the English football community at the Premier League’s lack of dedication to ensuring the existence of many clubs.  The rescue package has been rejected by the EFL, as any settlement “must meet the requirements of all 72 clubs”.

Football clubs are the beating heart and respiring lungs of communities throughout the UK.  COVID-19 has already left people suffocated under isolation and lockdown.  If support doesn’t reach these dying clubs, then the very heartbeat of communities may cease to exist.