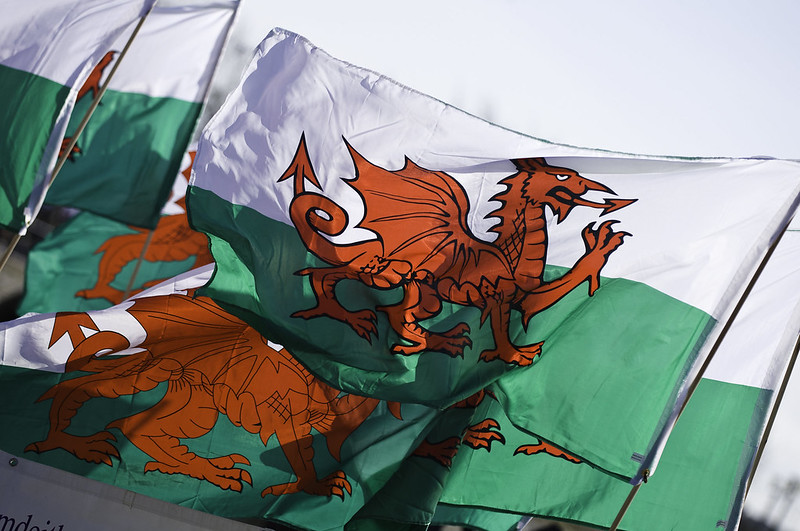 The futuristic Senedd building in Cardiff bay was built as a symbol to the rest of the world, and indeed Wales itself, that the nation was ready to make decisions for itself and to take back power from Westminster. There was much pride in the opening of the Welsh assembly and the wave of optimism that came with the vote in favour of devolution brought with it new investment into Cardiff, the bay and other parts of South Wales.

However, some including Lisa Nandy feel that the Senedd and subsequent Welsh governments have failed to honour their promise to speak for all of Wales and ensure that all parts of the nation feel the economic boost that was assured as a result of Wales gaining powers over its own budget. Whilst Cardiff has become one of the fastest-growing cities in the UK, with millions invested in developments such as Central Square and Mermaid Quay (with more to come with plans for a revamped Cardiff transport system and metro). Almost a quarter of Welsh people live on less than 60% of the average wage and the level of relative poverty has remained the same for a decade. It seems clear to me that more must be done to ensure that all of Wales benefits from the devolved powers, not just Cardiff.

Speaking at a hustings in Cardiff last Sunday, Nandy insinuated that parts of Wales – in particular the North – feel as if they have no voice in the Senedd and that their concerns fall on deaf ears.  Nandy said, “we are going to have to go out and fight for devolution in many parts of the country that have been turning away from Labour for some time”. Nandy, of course, is looking to convince Labour members to choose her to lead the party in the future, and given their disappointing return in the recent general election in North Wales particularly; the idea of gaining more power both in Cardiff may prove an attractive one to potential North Walian supporters.

Welsh Labour leader Mark Drakeford attempted to explain this away by saying he believed Ms Nandy was making a “general point about the way in which people, who live away from where decisions are taken, often feel that those decisions aren’t influenced by what matters to them”. Yet it seems important to me to ensure that those who don’t live in Cardiff do not feel in any way ostracised from Welsh politics or investment, devolution can only work if the whole nation of Wales grows as a result.

The topic of devolution was a key one at the hustings with all the leadership hopefuls commenting on Wales’ future relationship with the UK as a whole. Sir Keir Starmer, the current frontrunner, has called for an almost ‘federal’ system in the UK where more powers are devolved to regions such as Wales. I feel that although putting more power in the hands of the Senedd is a good thing for Wales on paper, more has to be done to ensure that that power is truly representative of the nation of Wales; we cannot have a third of Welsh children growing up in poverty whilst the capital are spending millions on electric taxis and Nextbikes.