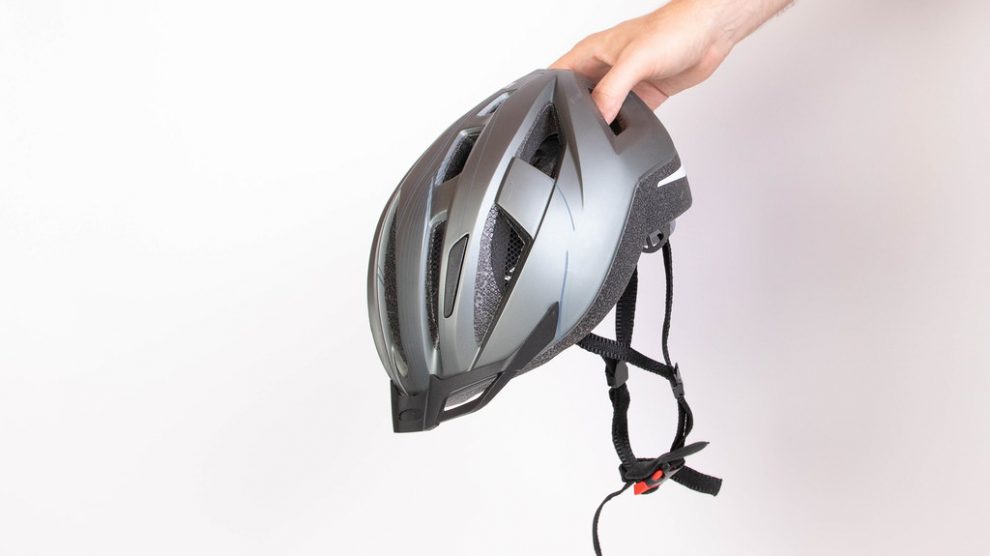 Within the last three weeks, at least two of my friends have been knocked over by car whilst riding a bike. Luckily, they were not injured. It was even more shocking to me once I found out that neither of them wore a helmet whilst cycling and rarely ever do. I was always taught as a child to wear a helmet and my father would never let me leave the house on a bicycle without one (even if I was really embarrassed to wear my bright pink helmet around my friends)…

After a quick google search, I discovered that this is an extremely controversial topic within the cycling community. Although the Highway Code suggests that cyclists should wear a helmet, along with most cycling facilities and organised events, it is not a legal requirement to wear a cycling helmet. Many cyclists, including leading cycle safety campaigners, believe that the focus that is given to helmets should shift towards promoting segregated cycle lanes as these would have a much larger impact on overall safety.

Olympic cycling champion Chris Boardman has addressed this topic after being filmed cycling down a road wearing no helmet. He stated that he “want(s) to focus the debate on the cause, and campaign for things that will really make cycling safe. That is why I won’t promote high-vis and helmets – I won’t let the debate be drawn on to a topic that isn’t even in the top 10 things that will really keep people who want to cycle safe.” Similarly, Nick Hussey, the founder of Vulpine a cycle clothing company, who frequently uses models with no helmets to promote his clothes, compares the helmet debate to marching into a bar and snatching a third or fourth pint of beer from a random drinker’s lips and yelling, “Stop drinking or you will die!”.

Although these people have a completely fair argument in that promoting segregated cycling lanes and other safety improving methods is much better for the overall cycling community, I cannot completely agree that wearing and promoting the use of helmets is necessarily a negative thing. A major study of bike helmet use around the world, with more than 64,000 cyclists taking part, uncovered that wearing a helmet reduced the risk of head injury by 51%, serious head injury by 69%, face injury by 33% and fatal head injuries by 65%. Another study by NHS England Trauma Audit found that 47.6% of patients who were not wearing a helmet sustained a severe traumatic brain injury in comparison to 19.1% who were wearing one. As their argument goes, cyclists will ultimately have to share the road with motorists as the UK doesn’t have a comprehensive network of separate cycle lanes. It is also well-known that many cyclists are injured as a result of careless driving. If the campaigns are successful and the government does decide to create a new network of cycling lanes – this won’t come into effect for years. Wearing a helmet is a quicker way of increasing your personal safety in the meantime. It’s so bizarre to me that these people are refusing to promote something so simple alongside the cycle lanes.

Whether people are wearing helmets or not, accidents are still happening. Cars are still crashing into cyclists. Children and people will always be falling off bikes. Of course, helmets will not eradicate the need for increased cycling safety. It is also not the final answer to solving the far bigger issues within the UK concerning bicycle safety. However, one minor hit on the fragile skull can cause life altering damage or even death. For this reason alone; there can never be enough focus on the importance of cycling helmets.

We put our phones in cases to protect them if they are dropped and damaged – why are people so content in protecting their phones but not their own brains? Helmets are small, light and comfortable to wear; why would you not wear one?

For more information on the importance of helmet use, check out Headway.