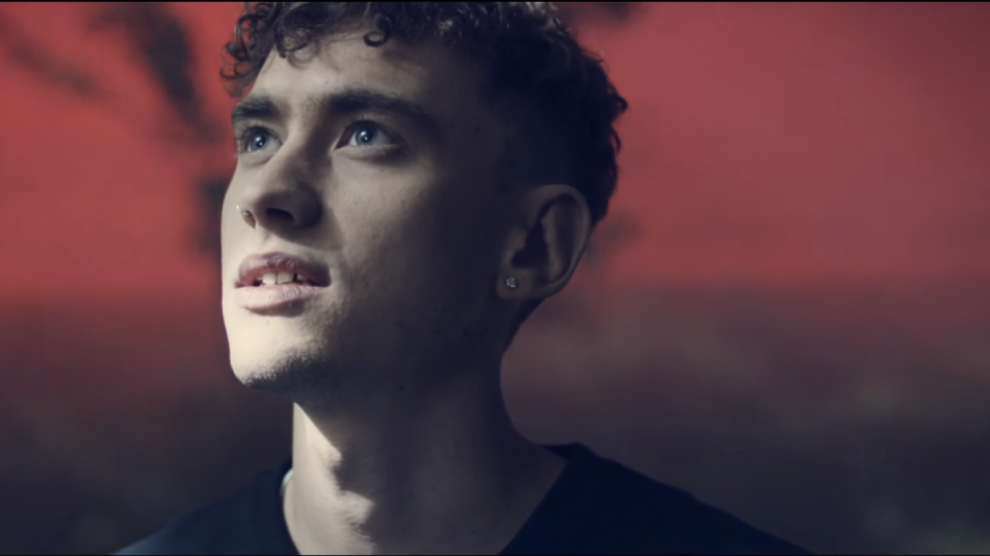 Last month was LGBT history month, following this I feel there is no better time to discuss the problems LGBT+ youths face in society today, and the next set of issues that need to be addressed. Often LGBT+ celebrities feel they have a duty, to step out into the open about their sexuality, as ambassadors and role models to their fans. There is no question that they do this with the best intentions, to try and promote acceptance and change in a world where the concept of sexuality and gender itself, are constantly changing. LGBT+ acceptance has come a long way in recent years, though a lot faster for lesbian, gay and bi people than transgender people. The problem is, that some celebrity figures, the media and even the LGBT+ community itself, may be holding on to the past and hindering progression. Is it time we finally attempt to ‘normalise’ homosexuality, bisexuality, transgender and other identities within society rather than repeated discourses of LGBT+ being a separate community? That being said there are celebrities that are doing amazing things for the acceptance and ‘normalisation’ of being LGBT+.

Last week Sam Smith was slammed by many for claiming that he was possibly the first openly gay Oscar winner. He could not have been more wrong, many openly gay men have won Oscar’s, screenwriter Dustin Lance Black, musician Elton John and composer Stephen Sondheim being just a few. Sam Smith’s comments were misinformed, and he definitely meant well, but he just ended up making a complete balls up of the entire situation. Screenwriter Dustin Lance Black (fiancé of diver Tom Daley) was quick to call Smith out on his mistake on Twitter and also suggested he stop texting his fiancé. Evidently Sam’s night did not go smoothly by no means. The way that he also decided to dedicate the award to the LGBT community was shoddy. How are you supposed to make being gay ‘normal’ in a world where at every given chance you are highlighting the LGBT+ community as a separate community? The fact that Sam Smith won the award is a great achievement and something that should be celebrated, without him feeling the need to fly the multi-coloured flag.

Next, is the whole idea of ‘coming out’. It is a phrase I absolutely detest that the media hooked onto when Tom Daley uploaded a video to YouTube back in December 2013, announcing that he was dating a guy. Tom raised the issue that he made the video because he did not want his words to get misconstrued by the media. ‘Coming out’ is a difficult process for anyone, and it is certainly not something that happens over night. It is a process that can take, weeks, months or even years. There is a common misconception that ‘coming out’ is a quick announcement of someone’s sexuality. And the truth of the matter is no individual in this day and age should feel like they have to ‘come out’. You don’t see straight people coming out. I know being heterosexual is the majority, but why as a society should we place such emphasis on gay individuals having to announce to their family, friends, the world, that they are gay? There is a massive pressure on young gay people to ‘come out’. I like to think it is something that should just casually come up in conversations or something people just come learn one day and accept. It doesn’t need to be a big deal.

Union J’s George Shelley also recently uploaded a video to YouTube regarding his sexuality. And quite frankly it was brilliant. He completely dismissed the labels ‘gay’, ‘straight’ and ‘bi’, stating they were old fashioned. He expressed his view that the whole thing shouldn’t be a big deal. Many young people don’t feel like they can identify with these labels, and why should you have to compartmentalise your sexuality in a box? After all, sexuality is arguably a spectrum. George’s video was very progressive in my opinion, and I don’t think he had enough credit for the statements he made.

Many gay people on Twitter, and in particular Instagram frequently hashtag their photos with #gay, #gayuk, #gayboy, #Instagay and various other tags. Gay people are constantly fighting not to be labelled, not to be defined by their sexuality yet you have people quite blatantly labelling themselves. Yes, I understand that people are proud of who they are, but if you want to be accepted as ‘normal’ why label yourself? You don’t see straight people using the hashtags #straight, #straightuk and #Instastraight? There is more to you than your sexuality, it does not define you.

For many the struggles of identifying with sexuality often come with mental health issues. Frontman of electronic-pop band Years & Years, Olly Alexander, has recently spoken out about his experiences of mental health as a youngster. He voiced the struggle many face with finding their identity amongst peers who criticise them for being different. In an interview with Owen Smith from The Guardian, Olly explained “growing up in a straight world is difficult, once you kind of admit to yourself and to the world that you’re gay – there’s kind of an expectation you put on yourself in a way, that you’re fine now”. He goes on to talk about how it’s not all fine afterwards, and that many still face a battle. There has been lots of attention in the news about the lack of support for people experiencing mental health issues and the stigma attached to them. He has been very open about his experiences. What Olly has done is courageous and this is the type of role model LGBT+ people need today.

Finally, I think it is important to mention Jordan Gray who is a transgender woman appearing on this series of The Voice UK. There is no denying she is an incredible vocalist; all you need to do is a quick search of her battle performance of ‘This Woman’s Work’ with Theo Llewellyn to see this. The performance was absolutely remarkable, the fact she, a transgender woman, performed this song on stage with a black man, from a historical and cultural perspective, is almost symbolic of how times are changing. It is definitely worth a watch. But what is important here is the visibility she is giving to transgender people in the UK. The Voice has provided an amazing platform here and it is warming to watch how the coaches and audience respond so admirably towards her. More transgender people need visibility to encourage acceptance, just like gay role models have over the last few decades.

LGBT+ issues have come a long way, and it is so refreshing and encouraging to see that there are more really positive role models coming through in celebrity culture. Though, it is important that issues such a labeling and mental health issues are addressed. Transgender people also need a lot more visibility and more celebrity role models. The youth of today, and LGBT+ people in general, face new challenges in further ‘normalising’ different sexualities. The only way to do this is to fly that multi-coloured flag a little bit lower, but still, fly it with pride.