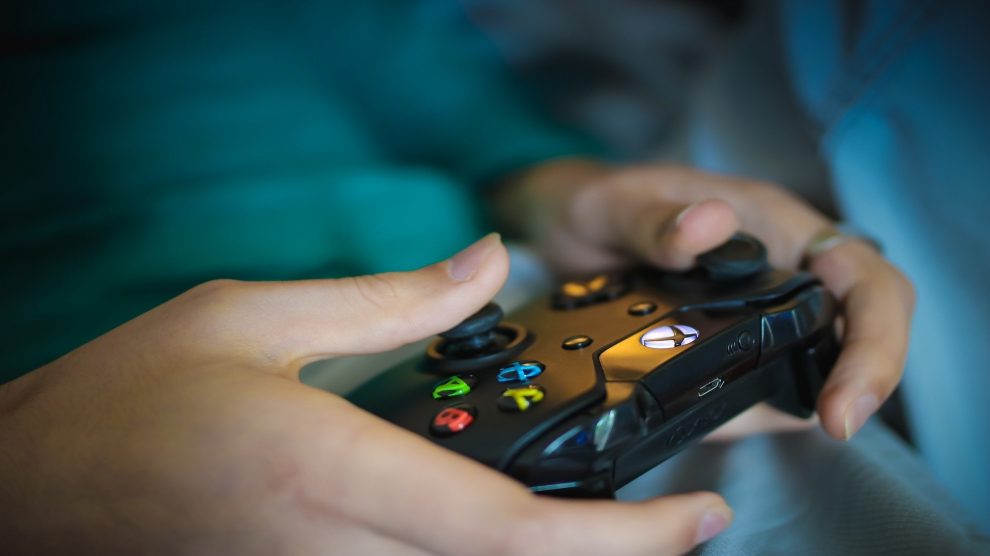 With Christmas fast approaching, one group of Bristol-based digital content creators have just begun their annual charity event that aspires to raise over £3 million for worthy charities across the UK and the rest of the world.

Regarded as the world’s biggest charity gaming event, the ‘Jingle Jam 2020’ has recently begun broadcasting fourteen concurrent days of unique livestream content, lasting from the 1st to the 14th of December. The annual event, viewable through the American live streaming platform ‘Twitch’, is raising donations for twelve different charity projects across the UK and the rest of the world, including: Access Sport, SpecialEffect, and The Open Bionics Foundation.

Although the duration of their fundraising season has been shortened by the outbreak of COVID-19 in the UK, the Bristol-based streamers have already opened the event by watching fan-made Christmas cat videos – With this, they managed to raise £1 million during their first 24 hours.

Across its 10 year lifespan, the ‘Jingle Jam’ has collected a total of almost £18 million for 16 different charities for the UK and the rest of the world. In addition to 14 days of livestreams, the annual event offers an incentive for generosity and gifts donations of £25 or over with a curated bundle of games (worth around £450~ separately).

Sarah McBride, the Major Gifts and Philanthropy Manager at the Grand Appeal, has praised the continued partnership with the Yogscast and added that: “every year we are astounded by the generosity of the gaming community and this year, given the challenges we have faced will be even sweeter”. McBride continued, highlighting the success of the “incredible games bundle” as a way of reaching the fundraising event’s aspiration to “hit our target of £2 million over the next few years”.

Since its early inception, the annual event has consistently raised substantial amounts of money for good causes, allowing donators to actively choose where their donation will go and what it will help fund (e.g. The Grand Appeal – constructing a new ‘state-of-the-art’ medical facility at the Bristol Children’s Hospital).

The fundraising event’s livestreams on Twitch reach over 250,000 users every month, including more that 30 million in the last two years.

The first ‘Jingle Jam’ live streams started back in 2011 when Lewis Brindley and Simon Lane, founders of the Yogscast channel, insisted that fans donate to charity via a ‘Just Giving’ page, instead of sending them both Christmas presents. Even though they were one of the most prominent YouTube gaming channels at the time, the massive response by fans was highly unexpected and, as a result, prompted the creation of an annual appeal every December.

Lewis Brindley, co-founder and continuing face of the ‘JingleJam’, noted that the event’s primary focus remains to be raising “as much money as possible for amazing charities” and that it allows “the gaming industry” to come “together for the JingleJam to create incredible games bundles to encourage gamers to dig deep and donate”. Speaking on his hopes for this years’ event, Brindley enthused that: “We want 2020 to be bigger than ever, and to do this we need everyone’s help in spreading the word. The more people that hear about Jingle Jam – the more we can raise.”

Now reaching 10 years of annual operation, the Bristol-based ‘Jingle Jam’ event continues to be a vital source of donations for many charities during this particular harsh festive period.

For additional information on how to support the ‘Jingle Jam 2020’ and its twelve worthy charity projects, follow the link: here.