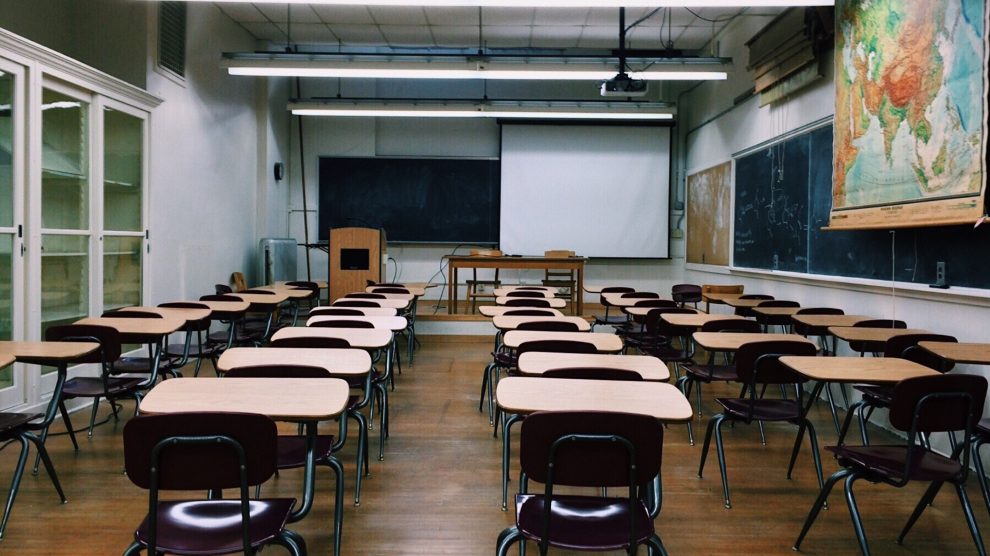 Consolidating your skills outside of the classroom

Oddly, and by no means as part of some coordinated effort, we have a language theme running through this week’s paper, with my column, Column Road, Comment and Taf Od all running pieces about languages that relate to their situation in the UK. That’s (fortunately) not what this is about. I was inspired to share this column with the world due to some tips I was giving to a friend last Monday, as her questions related to how I keep up my language skills now that I’m back in the UK. Obviously it’s more difficult, as you’re not exposed to the language on a daily basis anymore but I’ve got it easier than most, because it’s actually part of my course. So that’s what I’ll be dealing with in this column, whether you’re a lifelong linguist, or just someone who is seeking to keep up their skills after a languages for all class, then there will be something for you here.

Now I’ll try not to use too many, but a lot of my examples of podcasts or programmes will be French based, as that’s the language I’m working with at the moment. Firstly, if you’re not already taking weekly (or more frequent) language classes, then you should be! Exercising your brain by reading, writing and speaking your language of choice is the best way to improve your skills, and the classroom environment is perfect for this, as you have the freedom to make mistakes and have any errors corrected by a native speaker. At Cardiff University, languages for all is the best way to do this, and if you’re au fait with the school of modern languages, it might be possible to join extra conversation classes with Erasmus students; it’s definitely worth asking. Either way, languages for all is an excellent way to keep your language skills fresh, as they offer well-rounded courses with teachers chosen by the MLANG school.

However, the majority of you reading this will already have some language skills, and languages for all is a virtual certainty for people who want to keep up these up. Consequently, there’s some other activities that will help maintain your skills, and they can be done without another person! We’ll focus on listening skills first, and one of the best ways to improve these is to find a podcast or radio show that you like in your target language and make it a daily/weekly habit to listen to it. As well as improving your oral comprehension skills, this will improve your vocabulary and give you the French/German/Spanish perspective on discussing politics or sport, for example. It doesn’t have to be a really dry topic, like current affairs, Brexit or le grand debat national, it can literally be anything, preferably something that interests you, as you’ll be more inclined to listen to it that way. I myself listen to a weekly podcast from l’equipe, the French sports newspaper, as well as occasionally listening to a football podcast from Radio France Internationale. I’ve also begun to get into a podcast called le Nouvel Esprit Public, which deals with some thornier political issues. As I’ve said, picking something that you like is crucial, as those sports podcasts taught me heaps of new vocabulary for goals, tries and hooker that I wouldn’t have otherwise encountered, and I’m now fascinated to get away from an Anglo centric view of things; hearing the opinions of French journalists during both the World Cup and on their rugby team during the opening two rounds of the Six Nations has been fascinating.

A way of continuing to develop both your listening skills and gaining knowledge of French culture is to watch as many French or Francophone television shows or films as you can. The usual recommendations, such as Amelie, Les Untouchables and Les Choristes are there for a reason, they’re great and are well worth a watch, especially before the unnecessary Hollywood remake of Les Intouchables comes out. There’s quite a few French TV shows on Netflix and other streaming platforms and there are several DVDs you can borrow from the library, with all languages catered for. My personal preference is to watch things with the foreign language subtitles on, mostly because I still find it difficult to keep up with exactly what’s going on without them. I don’t think this should be viewed as a bad thing, you don’t watch things in a foreign language very often, and your range of vocabulary as well as your reading and comprehension skills will still be enhanced. If TV shows and films aren’t really your thing, subscribe to some YouTubers who upload videos in your target language, even if you have to put the subtitles on, because an exercise such as this will allow you to learn plenty of slang; an essential part of adapting your register to the scenario. For French, Le Monde‘s YouTube channel upload videos on every topic imaginable: current affairs, economics and historical issues.

Reading, another cornerstone of language, is relatively painless to improve if you commit to doing a little bit every day. As with finding things to watch or listen to, it’s imperative that you find something that you’re interested in reading about and/or gaining a new perspective on. I read a lot of sports news and current affairs in French, which has developed my vocabulary and reading skills immensely. It’s also been excellent for gaining an insight into French reporting of Brexit, as well as what’s important to French readers. For example, stories from former French colonies have a lot more presence than they would in the UK. So it’s all about picking something that interests or intrigues you.

Anyway, that’s all I have to say on how to keep improving your language skills, I hope that all of my advice is useful and I have to give a shoutout to Maisie Marston for providing me with the idea. See you all next week.