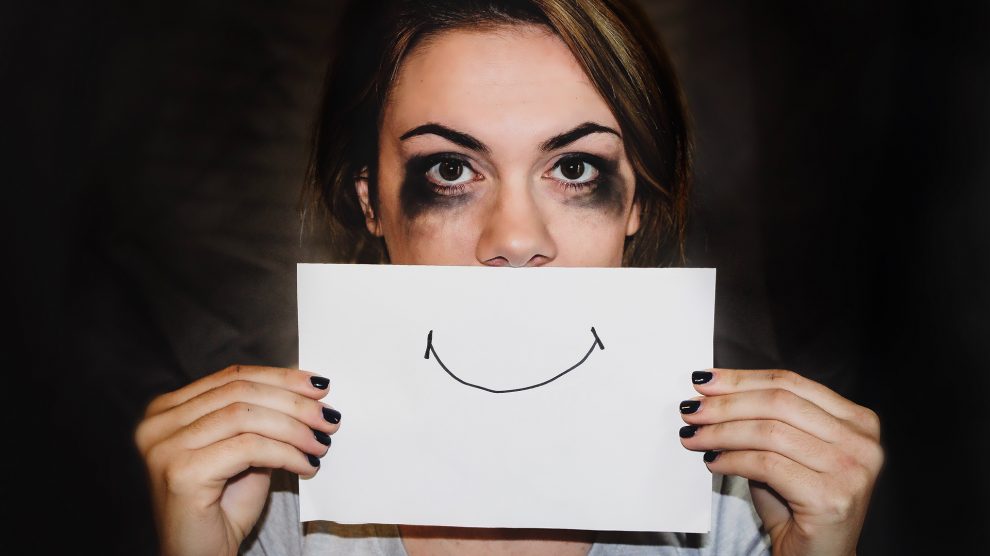 Advice and a personal story from a sufferer

Mental health is, as we all know, a huge problem for those currently studying at university. According to a survey conducted by the NUS in 2015, 78% of over 1,000 student respondents said that they had experienced problems with their mental health in the last year. Clearly then, if any student, no matter the year, thinks that they are the only one suffering, and that this makes them worse than everyone else, I can’t even begin to say how false that statement is. I know from personal experience how much mental health issues can impact your life, definitely not to the same extent as some other unfortunate people, but I hope to give you some advice on how to effectively deal with these problems, or at least provide a positive example. Just like any part of the body, the mind needs care and consideration too. So, whether you’re a fresher, overwhelmed by starting a new university course far away from home, a final year struggling with workload or anyone who’s had difficulty coping at any point at university, I hope this article is beneficial to you.

In retrospect, I had suffered from mental health issues through much of secondary school, particularly in sixth form, which mostly related to feelings of inadequacy and low self-worth. Whilst being at university and feeling like I had succeeded, as well as doing well in assessments, initially helped, I began to experience these earlier feelings again towards the start of the Easter break. This was when I decided that enough was enough, and that’s a very important piece of advice I can give to anyone suffering with mental health issues, which is that admitting to yourself that you need help is one of the most important things you can do to help set yourself on the road to recovery. For me, I decided to fill out the self-referral form on the counselling and wellbeing section of the intranet, which is provided by the Student Support service (all the details will be added at the bottom of this article). It’s quite a long process, and whilst my case was less urgent than some others, I was still seen around two weeks after I’d sent the form off, a delay which would be massively reduced if you’re really at risk or having serious issues, such as suicidal thoughts.

I went along to student support, not really sure of what to expect, but it was an incredibly useful and informative process. I realised that in not really talking to anyone about these feelings before, I’d bottled everything up, and that was part of the problem. Discussing these feelings with someone that I didn’t already know and who I knew was a complete confidant helped me massively, to the extent that, even today, two and a half years later, I don’t experience these feelings anymore. Unfortunately for me, worse was to come in the exam period of first year, when, just before my last two exams (there had been a two-week gap between my first four and my last two) I began to have feelings of anxiety, primarily around exams, but I then began to exhibit symptoms that I later recognised as OCD. Now, there’s a few things to mention at this point. Firstly, apart from a few close friends and family, I haven’t told anyone else about this condition, though I’m sure that a lot of other people have noticed it! Secondly, I know that the common conception of OCD is someone who likes to arrange books or DVDs alphabetically, or organises clothes in a certain way. There’s an irony that I used to say I was ‘OCD’ about certain things as well. Obsessive Compulsive Disorder is actually a mental health condition that can manifest itself in various different ways and sufferers can often experience awful feelings; I read one case study of a person whose OCD started by checking things, but it got to the point where she feared she would harm those closest to her. Luckily, she got help by seeking assistance, and I too, had to get counselling.

My OCD manifests itself in a more conventional manner, my mind thinks that things aren’t clean when ordinarily everyone else thinks that they are. So, after my exams and summer were over, and after discussing it with my parents and others close to me, I decided to go through the same steps as before, filling out the self-referral form and going along to student support. Oddly enough, I ended up with the same counsellor from earlier on in the article! She was incredibly helpful once again, and I really can’t thank her, my friends and my loved ones for being so supportive and encouraging. Slowly but surely, I began to make progress, essentially trying to wash my hands less and change my thoughts back to what they were. It hasn’t always gone well for me, and that’s another piece of advice I’d give, it doesn’t matter if you have a bad day, or a bad week, you can’t stay down about it, because there will always be another chance, so stay as positive as possible!

It’s been a while now that I’ve been living with OCD and it’s still difficult to this day. I know I’ve got to stay positive and keep trying to improve day on day, I hope I’ll be able to, and I feel much better in myself today than when I first started suffering, so that’s definitely progress.

As I’ve said, I couldn’t be more grateful to everyone at student support who helped me and everyone who supported me during the difficult times I’ve had. This has been difficult to relive, and it’s a big decision to share it by publishing it online and in the paper, but if this article helps even one person to help himself or herself then it’s served its purpose. Just two more pieces of advice before I go, I found that keeping myself busy really helped, there were only so many days I could pass with Netflix and a games console with nothing else to do before I started feeling shit again. Finally, it’s an oft-repeated mantra, but exercise and keeping active really does help, it gives you more confidence in yourself and it certainly made me feel better. Thanks for reading, you’ll find all the information about student support, as well as a link to the OCD case study on this page. If you’ve got a problem with your mental health, I urge you to get help, you owe it to yourself and everyone who loves and values you.