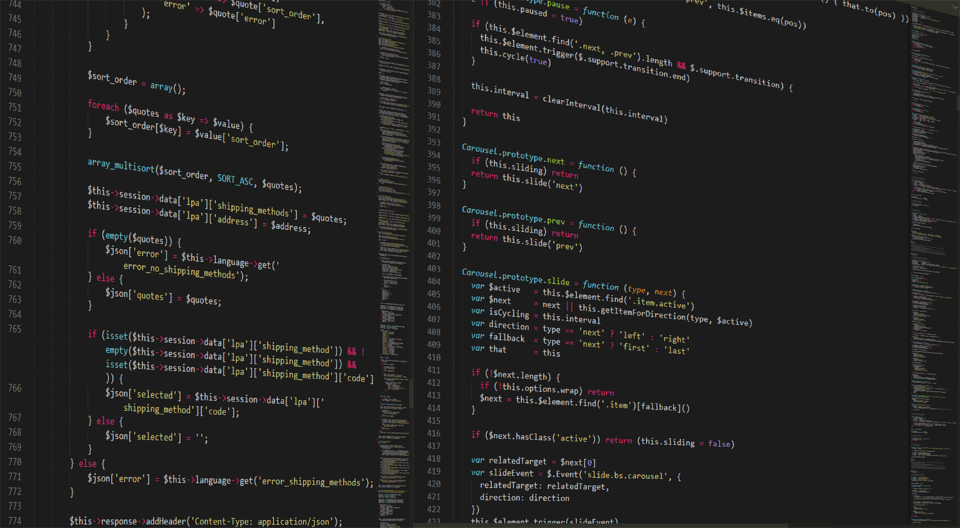 Following its new “multimillion-pound agreement with Microsoft”, the Met Office have announced that the two organisations will begin the construction of a new world-leading supercomputer capable of predicting significant future changes in the UK’s weather and climate. As part of the Government’s pledge £1.2 billion back in 2020, this development is also set to bring lucrative employment and apprenticeship opportunities to the proposed site in the South West of the UK.

According to a recent statement released by the Met Office on Earth Day, this partnership between the Met Office and Microsoft will utilise the resources of both organisations in order to create the world’s single most advanced weather and climate-focused supercomputer – Current predictions estimate that it may be over two times as powerful as other UK-based supercomputers and, as such, would be ranked within the top 25 supercomputers in the world.

The vast amounts of data generated by the supercomputer will be able to predict the impacts of climate change more accurately on areas around the whole of the UK, allowing the Met Office to issue warnings against a variety of weather conditions, including storms, snow and flooding.

Clare Barclay, the Chief Executive Officer at Microsoft UK, spoke on the importance of this partnership in increasing our understanding of the impacts of climate change and explained that:

“To make progress with the ecological challenges we face requires innovation, technology and partnerships.”

Continuing in reference to Microsoft UK’s planned cooperation alongside the Met Office, Barclay highlighted on the new possibilities that the new climate supercomputer represents:

“The potential of the deep expertise, data gathering capacity and historical archive of the Met Office, combined with the sheer scale and power of supercomputing on Microsoft Azure will mean we can improve forecasting, help tackle climate change and ensure the UK remains at the forefront of climate science for decades to come.”

As part of their overarching engagement with ‘Net Zero’ and other environmentally-friendly practices, the Met Office (along with Microsoft and the UK Government) have also committed to powering the new supercomputer solely through renewable energy sources. Providing that this is achieved with a high degree of efficiency, experts predict that this could potentially save around 7,415 tonnes of Carbon Dioxide from being released over the machine’s first year of operation.

Professor Penny Endersby, the Chief Executive of the Met Office and a former scientist with 25 years of experience at the Ministry of Defence, maintains that this new supercomputer will maintain the UK’s status “at the forefront of environmental modelling and high performance computing”:

“This investment by the UK government is a great vote of confidence in the Met Office’s world-leading status as a provider of weather and climate science and services as well as in our national commitment to build a more resilient world in a changing climate, helping build back greener across the UK and beyond.”

Although construction has not yet begun, this joint venture between the Met Office and Microsoft is expected to be completed and fully operational by Summer 2022.  With the severity of the UK’s weather and climate increasing rapidly, this new supercomputer will prove to be an essential way for us to gather vast amounts of data and, as such, will help us better prepare against the impacts of climate change.