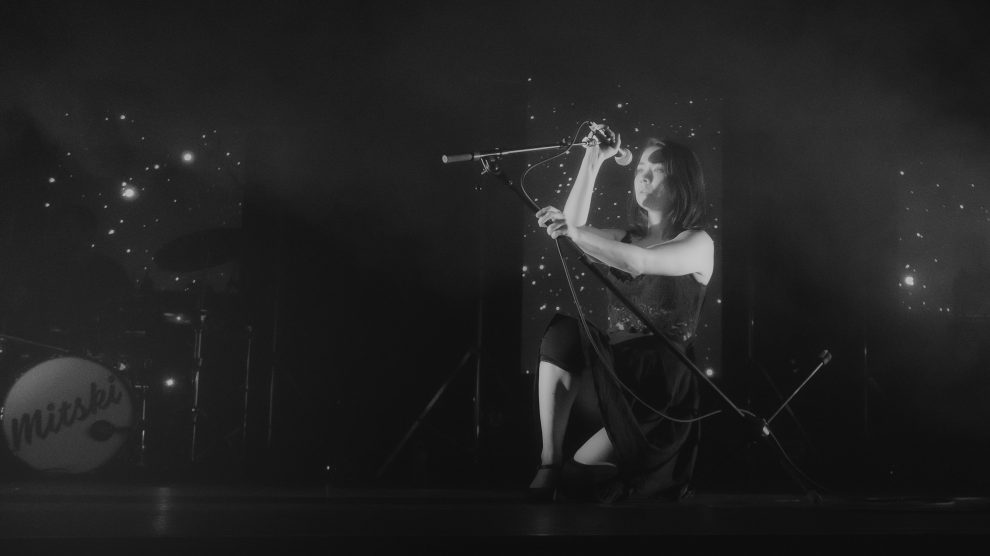 Mitski Miyawaki, the 31-year-old Japanese American singer known famously as Mitski, is currently at the height of her fame: with a repertoire of well-received albums and hit singles, the musician emerged from her years-long hiatus to release ‘Laurel Hell’, a contender for one of the best albums of the year.

The songwriter rose to fame after the release of her 2018 album ‘Be the Cowboy’, which became a TikTok favorite: it’s hard to browse the app without hearing the lyrics to ‘Washing Machine Heart’ or the woeful chorus of ‘Nobody’ at least once. Mitski’s musical range and variety in her discography have helped in this aspect: while ‘Be the Cowboy’ is more pop-ish, her older albums, ‘Bury Me in Makeout Creek’ and ‘Puberty 2’, fit more clearly under ‘rock’, uniting fans of different genres under her music. The crowning jewel in her discography, however, and the factor that makes Mitski so unique, are her lyrics.

People love complexity in music, and Mitski’s is just that: a contrast of danceable tunes with somber lyrics, a loneliness and vulnerability that many can relate to, absent of the self-pitying undertones but with all the catharsis. Her ability to tap into this sadness has elevated her status online as a pioneer of the ‘sad girl music’ genre.

Despite this, Mitski herself has denounced this genre: “Let’s retire the sad girl shtick…you’re more than that”. Many fans have also argued that reducing her music to ‘sad girl anthems’ strips the complexity of her work, overshadowing its more personable and deeper themes – such as her Asian-American identity, which she sings about in songs such as ‘Your Best American Girl’ – to be more palatable for a mainstream audience. Her experience with online fans has also been cause of worry, where past interactions ranged from ridiculous to downright disrespectful, and eventually led to her years-long hiatus. Now back in business, the musician has attracted criticism for asking fans to stop filming whole sets of her concerts, and has expressed fatigue with online fans, preferring a more private life away from social media.

Due to this, the jump to stardom has been more startling for the musician than to anyone else. But as her contract with her label comes to an end, some speculate that ‘Laurel Hell’ may be Mitski’s last album; the artist’s attitude also reveals an exhaustion with fame. If this is the last we see of Mitski, the musician will go out with a bang, but her absence as one of the best songwriters and musicians of this time will be felt by those even beyond her fanbase.