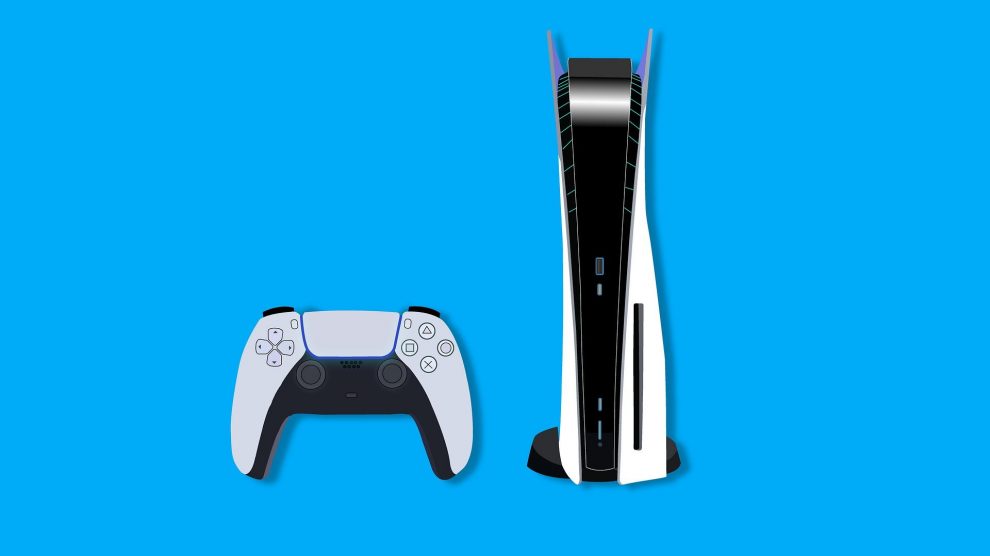 With the continued prominence of ‘console scalping’, the UK government have been called to introduce new, anti-scalping legislation.

Although online retailers have attempted to act against scalpers by limiting purchases to one item per registered address, many customers are still unable to acquire these hotly anticipated next-generation consoles (namely the PlayStation 5 and Xbox Series X) without paying dramatically increased prices to unknown, often unverified sellers. On the whole, efforts to limit purchases have been ineffective at reducing the ability for so-called ‘scalpers’ to acquire multiple consoles and, as a result, the resale market remains to be highly lucrative for these groups.

‘Product scalping’, where a product (usually those with limited stock) is bought from a retailer and re-sold at an inflated price, is currently legal within the United Kingdom with little firm legislation in place against the practice – For reference, the UK banned automated ticket scalping (a similar practice) back in 2018.

In response to this a new bill, titled the ‘Gaming Hardware (Automated Purchase and Resale) Bill 2019-2021, has been brought forward to the UK Government and, critically, has the potential to ban this widely used practice. Delivered by Douglas Chapman MP, the bill recognises the heightened difficulty customers have in purchasing these consoles as a result of online resellers and, in response, aims to place a ban on this type of automated console scalping.

Caroline Dinenage MP, the Minister of State for Digital and Culture, spoke on the impact of online scalping and confirmed that UK officials will continue “discussing this issue” with prominent figures within “the trade association for the video games industry”. In addition to protecting the stability of retailers across the UK, Dinenage also noted that it is fundamental that any “further actions” taken by policymakers need to “improve experiences for customers” in order to regrow their trust in online retail platforms.

During the COVID-19 pandemic especially, there has been a significant increase in this activity with scalpers operating multiple automated online (or ‘bot’) accounts to guarantee they gain access to the latest consoles and gaming hardware before other customers. Douglas Chapman MP highlighted that, whilst the newly proposed bill was unlikely to become fully integrated into UK law, its aim is instead to raise the situation to the government’s attention and encourage it to “take responsibility” by acting off of the outlined suggestions.

According to a study completed by Michael Driscoll, a data engineer who outlined his findings in a post on DEV Community, approximately 7.06% of all PlayStation 5 consoles sold in the US were later resold on eBay/StockX at a significant price increase (typically priced between 170% and 200% of the RRP). As recorded from the 22nd of September 2020, the total sales of resold consoles equates to $143 million which has earned scalpers an estimated $43.2 million in profits.

Moreover, several online retailers (such as Game and Very) are continuing their efforts to dissuade this kind of behaviour by cancelling orders placed by scalpers and introducing new forms of verification that complicate the purchasing process for automated accounts.

Chapman, a member of the Scottish National Party who represents Dunfermline and West Fife, presented the bill as a way to counteract the “resale of goods purchased by automated bots” and, as such, intends to better protect “the wider gaming community among children and adults alike”. Continuing in reference to the significance of console scalping in the UK, Chapman raised that it is critical “to ensure that consumers can purchase gaming consoles and computer components at no more than the manufacturer’s recommended price”.

Whilst the new bill has yet to produce any large-scale impact on the methods commonly employed in console scalping, its proposal has sparked some conversation in UK government and, potentially, could become a starting point for formal legislation.