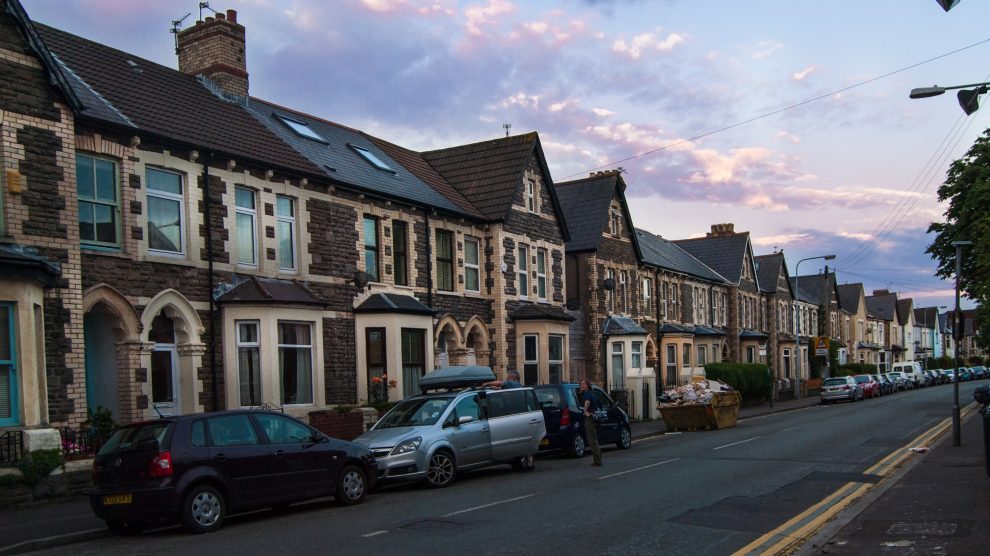 Everything you ever wanted to know, but were too afraid to ask...

Happy Monday all, I hope you didn’t miss me too much while I was away last week! We had an issue off for reading week, which was actually a lot more beneficial than I realised in fourth year. Anyway, I hope you, my readers, had an excellent week, whether it was spent reading, or if it was just a normal week. I mention this because after reading week is usually the time that students in Cardiff start looking for houses for next year. It’s always felt rather early to me, especially in first year, as you’re all still getting to know one another, and everything is so new, but it is what it is. So, in today’s column, I’ll be giving some advice about finding a house, namely where you should live, how much you should pay, how many housemates you should have and of course, what you should look out for on your viewings.

We’ll start by dispelling an oft-repeated notion, namely that all the best houses will be gone if you don’t start looking straight away. This is complete rubbish and is usually just used by letting agents as a way of getting students to sign up as soon as possible, without looking at alternative properties that may be better. My advice here would be to take your time with it until you find a house that you really like, then you may have to act fast. Try to look at as many websites as possible to find a house that you and your housemates will love living in. I’d say you shouldn’t leave it any later than the end of February, as a lot of houses will be snapped up by then, but that still leaves plenty of time.

In terms of costs; there’s rent, bills, a deposit and unfortunately, agency fees. The amount you spend on rent and bills will depend on how many people you live with and the state of your house, but I’d say that bills in Cardiff shouldn’t really cost more than £30 – £50 a month, unless you only live with one other person.

Rents do vary between agencies, but unless it’s a really nice house and you’re all minted, staying below £400 a month without bills is probably for the best. Deposits for me have usually been around a month’s rent, so it shouldn’t be any more than that.

Obviously, your landlord or agency will take any ‘costs’ at the end of the year out of this money, so it’s important that you look after the house, but don’t give away a huge amount at the start. Agency fees (now banned in England) are an unfortunate reality of renting; all they actually are is a payment to the letting agents to take down any listings for your property, as it’s usually part of their agreement with the landlord. I think it’s a ridiculous practice frankly, and why they aren’t banned in Wales as well is a mystery to me, but that’s another topic.

I can’t really advise on price, because I paid different sums for both of my houses, but I’d say a good amount to aim for is less or around £100 each. If this is a real sticking point for you (financially or morally), Cardiff Student Letting (based on the ground floor of the SU) and John Winter (Woodville Road) don’t charge any agency fees.

Luckily, there’s quite a range of streets in the student areas of Cardiff for you to choose from. But first, you have to decide which part of Cardiff you’d like to live in; a decision that usually comes down to how early you’re willing to get out of bed in the morning and on your choice of course. If you’re a medicine student (or someone who attends class at the University Hospital in Heath, you’ll probably want to be living closer to the hospital, or perhaps find a natural middle between being close to the hospital, as well as the SU and the Cathays campus.

A relatively new consideration that some JOMEC first or second years may be wrestling with is whether to live closer to the city centre than in previous years, maybe on Senghennydd Road, Cranbrook Street, Salisbury Road or one of the roads off Miskin Street, in order to have a shorter trip into the new JOMEC building. Similar thoughts will probably come into the minds of those studying engineering or computer science, for whom Richmond Road is an excellent option.

Alternatively, a bike or the train are also good ways to get there. But if your lectures and seminars/tutorials are located on or around the Cathays campus, you’ll be principally looking in Cathays or Roath. The main ‘party streets’ are Miskin Street and Harriet Street, which both have a lot of houses on and are quite noisy, so be aware of this before moving in. Crwys Road, which is at the end of Woodville Road, has a large number of takeaway shops, so if you’re partial to a takeaway, maybe it’s better to live closer (or indeed further away) from all of these temptations. Other than that, it’s just best to take into account how far away your favourite drinking establishment is, as well as a food shop, that long walk with back from Lidl with heavy bags isn’t the best.

There’s more letting agents that I can mention that offer houses for students in Cathays, but my general advice is to cast your net as far as possible, to look on Google Reviews and to try and speak to as many second and third year students as possible, to get their opinions on who is best to go with. When you’re viewing houses, you need to keep your wits about you and look for hints that the property may not have been taken care of. General wear and tear that’s not been fixed/reported (as it’s relatively early in the year) as well as black spots on the walls in the bedrooms or anywhere in the bathroom are bad signs. Mould usually indicates that there’s a leak somewhere, or that the landlord/agency don’t properly clean the property before you move in, so these are definite red flags. You also want to be thinking about room sizes and location, can you see yourself living there? Will all the rooms be taken without any disputes? It’s unlikely that the second one will happen, so you might have to think about other solutions, like someone paying less rent or no agency fees for taking a smaller room.

Just before I go, there’s a few other small bits of advice to impart when looking for a house. Firstly, make sure you read through your contract to see what your responsibilities will be, and what you can expect from your landlord or agency. If you don’t understand some of the legal spiel in the contract, you can get advice from the Students’ Union if you give them the document. Make sure to check which appliances will be included with the house and which won’t be. Buying a microwave is an absolute pain in the arse, and they’re quite a bit heavier than they look. Buying a kettle or a toaster is annoying but not too much hassle, but a hoover is something you definitely want included, so try and negotiate with your landlord on this if you can.

As always, I hope you guys find this useful and you’ve enjoyed reading it. Thank you, and I’ll see you next week.