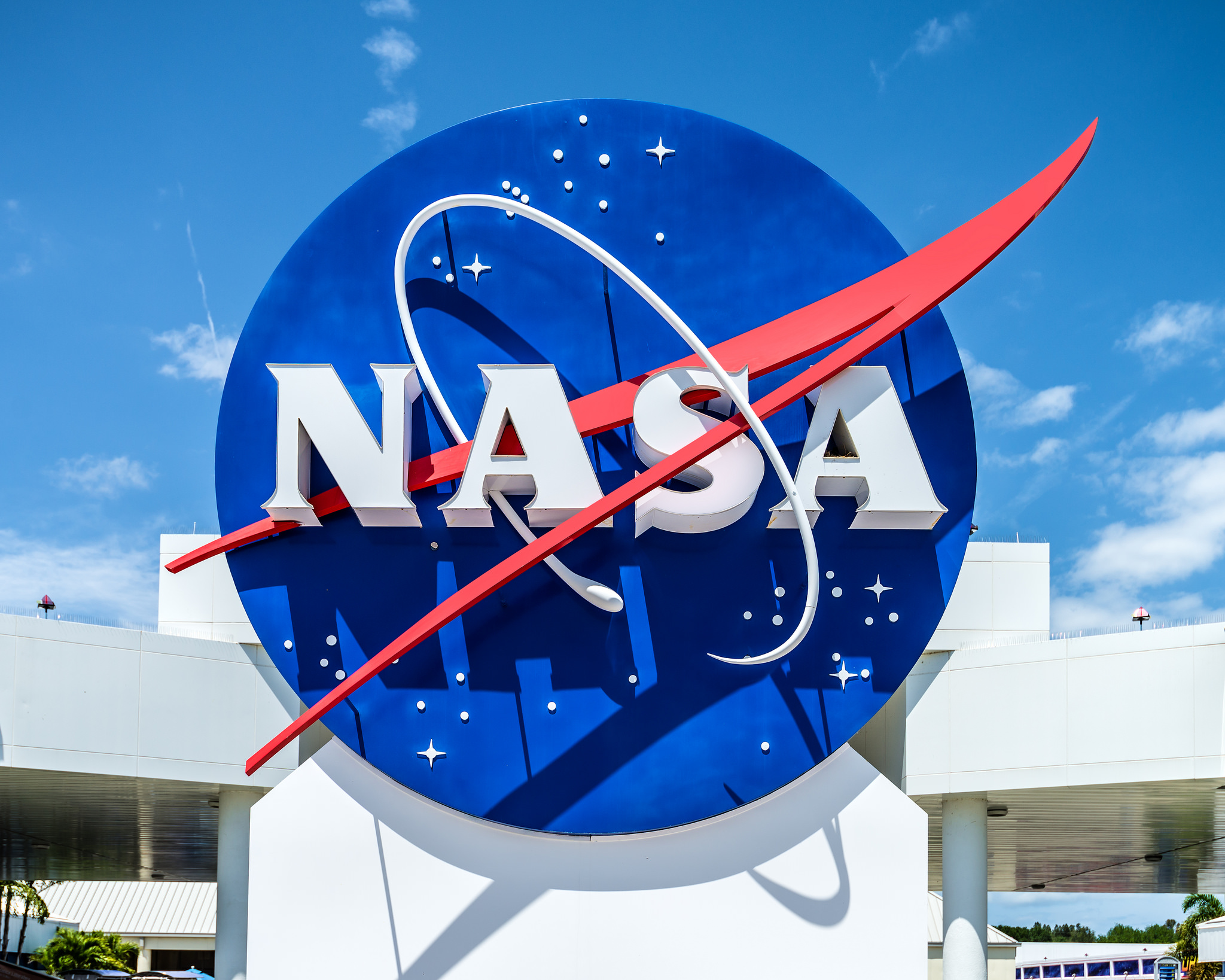 We could soon see humans being sent to the Red Planet

The recent discovery of water on Mars and the release of the film, ‘The Martian’, are not the only examples of Mars-related excitement unravelling before our eyes. NASA has just announced that its Space Launch System (SLS) has completed all the necessary steps to pass a critical design review, making it the most powerful rocket capable of launching humans ever built.

To explain how this relates to Mars, NASA has a three-stage plan that they hope will ultimately transport humans to Mars and have them stay there for several years. The first stage of this plan (Earth Reliant) is mostly research and building necessary resources. This includes building rockets and ensuring the human body can sustain long periods of time in space.

The second stage (Proving Ground) is rather exciting in its own right. NASA plans to find a small asteroid, or take a part of a larger asteroid, and drag it into cis-lunar space (the area of space around the moon). The purpose of this is to utilise resources from the asteroid, including finding out about its internal structure. Some asteroids may contain resources astronauts can use to obtain breathable air, fuel, and possibly even 3D printing. Finding these resources may also provide ways to stop us relying on Earth, thus making space missions more autonomous. It would also provide a platform to develop technology (sensor systems in particular) that will allow spacecraft to dock and form rendez-vous points. These will be crucial in future Mars missions; points between Earth and Mars will allow rockets to refuel and to handle cargo. By dragging the asteroid through space, scientists will be better able to deem ways to move extensive loads of cargo between Earth and Mars through the data they will gather from this initial relocation. This mission is called the Asteroid Redirect Mission and it is planned to start in the 2020s.

The third stage (Earth Independent) is most familiar thanks to science fiction: getting people to Mars. NASA plans to send people to live on Mars for years at a time in the 2030s. Once there, these people will work to harvest Martian resources to create fuel, water, oxygen and building materials. They will also conduct research to find out about the planet, studying the climate and history of the planet amongst other things.

The SLS is the first vehicle that has ever been designed to meet the challenges of travelling the full distance to Mars while transporting people. It is set for its first journey to the skies in the testing stage in 2018 – definitely something to keep an eye on.