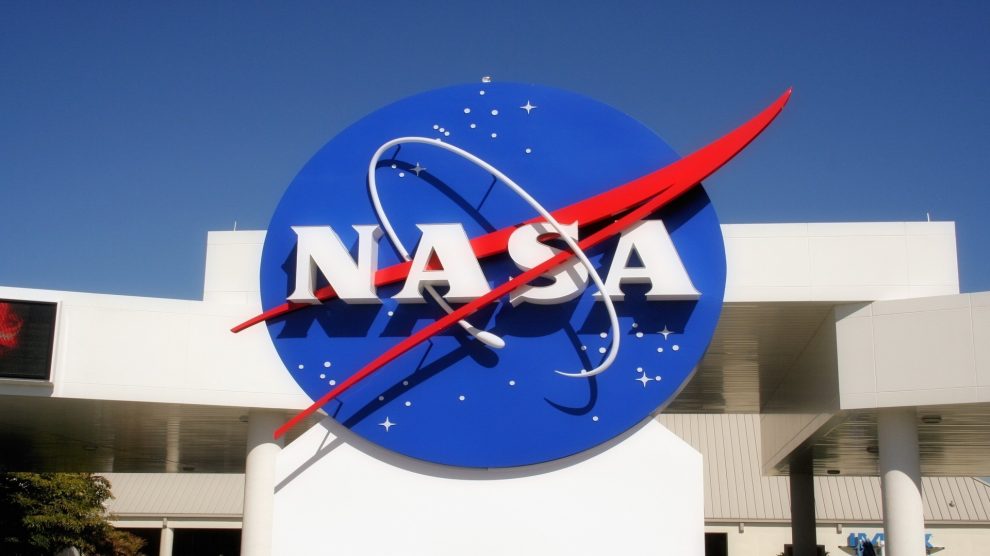 Scientists at the National Aeronautics and Space Administration (NASA) have made an “exciting new discovery” of water molecules on the sunlit surface of the Moon which, potentially, could sustain the presence of a future lunar colony.

Following a recent test of its Stratospheric Observatory for Infrared Astronomy (SOFIA), officials at NASA announced that they have detected water molecules present within soil on the sunlit surface of the Moon. Previously, scientists had indications that water (H20) existed on the Moon however, they were unable to successfully distinguish between water and hydroxyl (OH), a similarly composed element.

As published in Nature Astronomy, the data collated by SOFIA identifies the presence of water molecules at Clavius Crater on the Moon’s southern hemisphere; one of the largest craters perceivable from the Earth. Subsequent analysis has determined that each cubic meter of soil on the lunar surface could contain concentrations of water between 100 to 412 parts per million (equivalent to 340 ml) – The Sahara desert, for reference, has more than 100 times the amount of water SOFIA detected.

While methods to successfully access this water are currently unknown, these findings call into question the origins of the water in the Moon’s desolate and airless environment. Critically, NASA’s announcement highlights that additional pockets of water, not limited to the cold and dark environment, may exist on other areas of the Moon’s surface.

Dr. Casey Honniball, lead author of the newly published results, disclosed that although researchers were aware of the hydration, they “didn’t know how much, if any, was actually water molecules”. Elaborating on the nature of her thesis work, Honniball, a postdoctoral fellow at NASA’s Goddard Space Flight Centre,  contended that: “Without a thick atmosphere, water on the sunlit lunar surface should just be lost to space,” which, as she concludes, means that “something is generating the water, and something must be trapping it there.”

Stationed on board a modified Boeing 747SP aircraft, SOFIA’s high-tech telescope is designed to offer scientists a clearer and more detailed observation platform at altitudes up to a maximum of 45,000 feet. Operating alongside the Universities Space Research Association (USRA), SOFIA is equipped with a Faint Object infrared Camera (FORCAST) which can be configured to pinpoint the specific wavelength of water molecules (6.1 microns).

Before it was directed towards the Moon in August 2018, NASA attests that SOFIA was used almost exclusively for scientific investigations of “distant, dim objects such as black holes, star clusters, and galaxies”. Essentially, the space agency’s discovery of water molecules on the Moon was part of an unprecedented test observation, aiming to determine whether SOFIA’s apparatus would be able to track the Moon for extended periods of time.

Dr. Naseem Rangwala, the Project Scientist overseeing the SOFIA airborne observatory, reflected on the nature of recent discovery: “It was, in fact, the first time SOFIA has looked at the Moon, and we weren’t even completely sure if we would get reliable data, but questions about the Moon’s water compelled us to try,”. Continuing in reference to the significance of locating a source of water on the lunar surface, Rangwala noted:  “It’s incredible that this discovery came out of what was essentially a test, and now that we know we can do this, we’re planning more flights to do more observations.”

Although, relatively speaking, the amount of water discovered by NASA scientists is small, the discovery will prove to be a fundamental development in human space exploration and, perhaps, could sustain the future presence of a colony on the Moon’s sunlit surface.