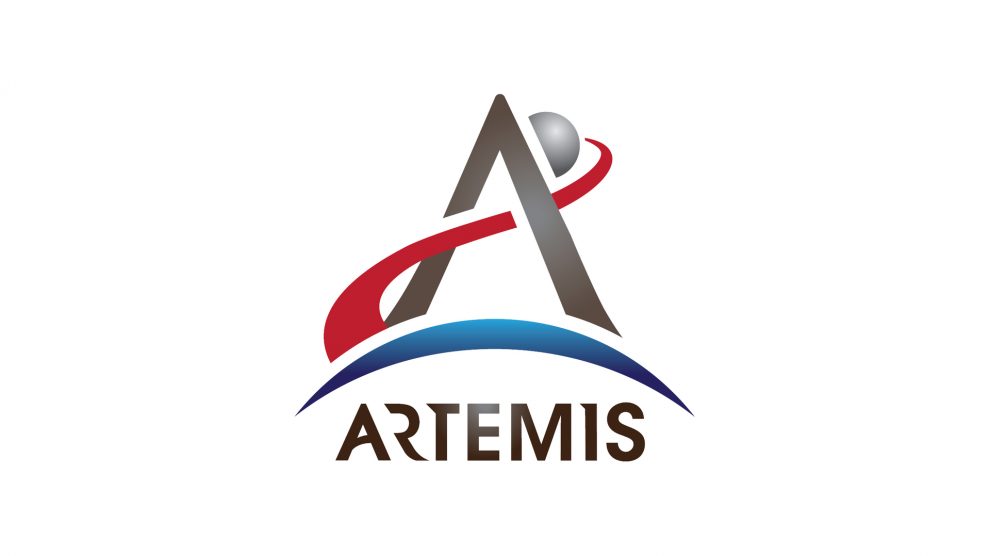 The American National Aeronautics and Space Administration (NASA) has reached a critical stage in the Artemis Programme which, unveiled by the Agency back in 2017, remains committed to bringing the first woman and the next man to the moon in 2024.

As outlined by agency officials in the Artemis Programme’s latest update; a man and a woman are to be transported to the lunar surface in a capsule spacecraft designated ‘Orion’. Following its separation shortly after launch, NASA’s new capsule will serve as an exploration vehicle capable of a maximum of six astronauts. ‘Orion’ has been outfitted with a variety of high-tech propulsion engines, photovoltaic solar panels, and glass cockpit interfaces – all of which enables the spacecraft to take the human race further than it has ever been before.

Similarly to most of NASA’s large-scale operations, the programme heavily relies on the approval and continued support of US Congress to acquire expensive modern technologies from internal and external manufacturers (e.g. Boeing, SpaceX). At the moment, Congress has yet to release a critical US $3.2 billion to NASA; funding that would further the construction of a Human Landing System and the development of a new lunar lander vehicle.

Jim Bridenstine, an American politician and the Administrator for NASA, elaborated on the agency’s plans for the Artemis Programme:

“as we’ve [NASA] solidified more of our exploration plans in recent months, we’ve continued to refine our budget and architecture.” In reference to the future opportunities created by the programme, Bridenstine continued by saying: “We’re going back to the moon for scientific discovery, economic benefits, and inspiration for a new a generation of explorers. As we build up a sustainable presence, we’re also building momentum toward those first human steps on the Red Planet.”

In addition to placing the first female astronaut on the moon, the Artemis programme will showcase NASA’s SLS rocket system. The space agency’s new ‘super-heavy lift launch vehicle’ is currently under development and, since its announcement in 2011, has been hailed by many as the most powerful rocket ever built by NASA.

NASA’s plans to return to back to the moon have received widespread praise from the White House as US President Donald Trump, citing concerns over China’s rising presence in space travel, has increasingly opened up the aerospace industry to private, American-owned corporations. President Trump also established the U.S. Space Force (USSF), a branch of the Armed Forces created in 2019, which seeks to “protect U.S. and allied interests in space” and oversees development as its Commander-in-Chief.

In a recent blog post, Kathy Lueders, the current leader and first woman to head NASA’s human spaceflight program, noted that Artemis is:

“just one of many great things underway within human spaceflight and across the agency” and that “Now that the majority of the design development is done […] a lot of effort is behind us”.

As NASA’s Artemis Programme continues to build towards the agency’s aspiration of returning to the moon by 2024, humanity, almost 50 years since Armstrong and Aldrin’s first bold steps, seems more capable than ever of reaching the once distant lunar surface.