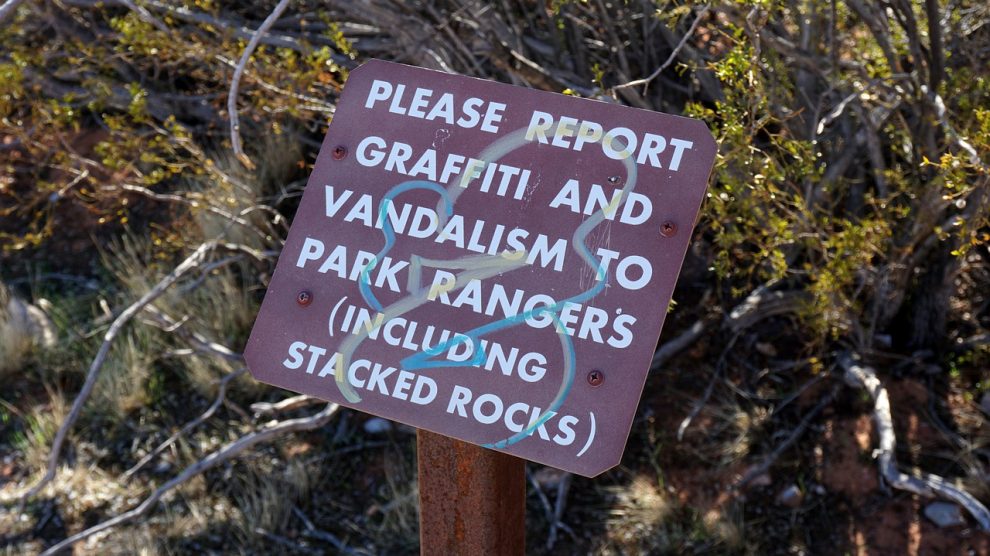 By Zoe Kramer | Head of News

A bird hide at a Cardiff nature reserve has been the subject of an arson attack.

The attack occurred at Forest Farm in Whitchurch on the morning of October 3rd, entirely destroying the bird hide, which was the only one remaining following a previous attack in June. South Wales Police are investigating the incident.

Cardiff Conservation Volunteers reported the incident at the nature reserve on social media, stating: “I’m lost for words. Forest Farm’s bird hide has yet again suffered from another fire. The arson going on is getting completely out of hand.”

In the earlier attack in June, a different bird hide as well as a shed were targeted. Tools, memorabilia and documents belonging to the charity Cardiff Conservation Volunteers were lost. Damages totaled in the thousands of pounds.

Forest Farm has a history of being the subject of vandalism. The location was also targeted back in 2019, with yet another bird hide being burned beyond repair, just after being repainted and patched up from being kicked in.

Bird hides are designed as camouflage so that ornithologists and birdwatchers can observe various bird species without disturbing them in their natural habitats, since birds often perceive humans standing out in the open as a threat. Forest Farm is particularly known for being home to kingfishers, which can often be spotted by visitors.

Forest Farm isn’t the only green space to be met with such attacks, however. In September, Bute Park was the subject of an attack wherein fires were started, trees cut, as well as bins, planters and cabling destroyed. Oak trees which had taken decades to grow were sawed down. The park’s manager, Julia Sas, said it will take decades for the arboretum to return to how it was prior to the attack.

This destructive trend has had a significant impact on Cardiff’s natural areas. Fundraisers have been conducted to fund damage repair, but until the issue is addressed at its root causes, local parks and nature reserves will likely continue to be targeted.