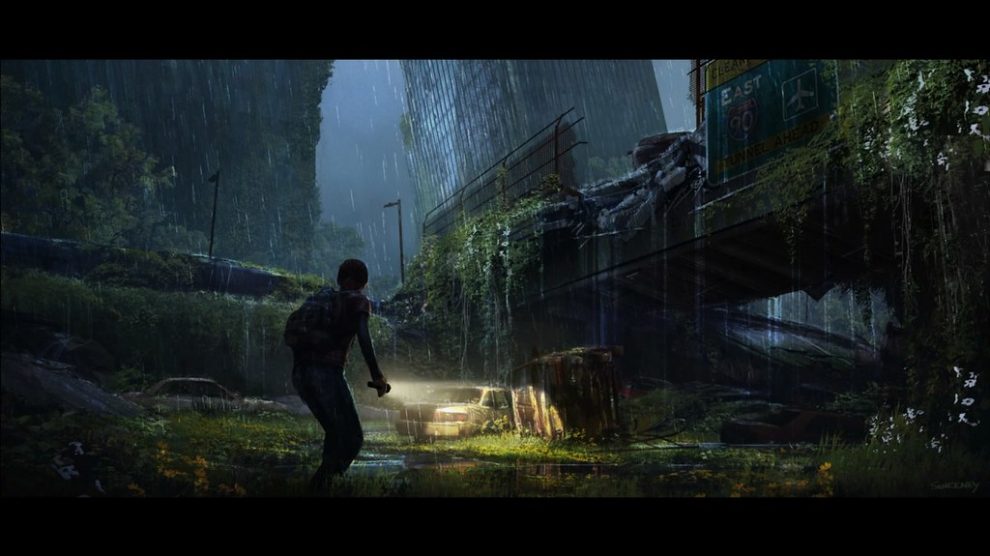 Naughty Dog, the Sony-owned development studio behind Crash Bandicoot and the ‘Uncharted’ series, have encountered industry-wide praise from the disabled gaming community as a result of the studio’s newly implemented accessibility settings within The Last of Us II. It has been cited as a definitive shift in the gaming industry towards creating more approachable experiences for players with disabilities.

The highly anticipated game was announced at the PlayStation Experience event in 2016 and follows the actions of Ellie (Ashley Johnson) and Ashley (Laura Bailey) as they attempt to survive in a post-apocalyptic America.

Following the critical acclaim and commercial success received by its previous title, Naughty Dog began a consultancy with players and accessibility specialists with aims to expand upon the approachability of its future work. Specifically, the game features over 60 adjustable accessibility settings and highly tunable button-mapping; all of which can be utilised at the player’s discretion and, therefore, cater for a significant amount of ability levels.

The Last of Us II is, by default, playable via one-handed control schemes and, via the PlayStation 4’s system-wide button-remapping capabilities, accommodates for varying degrees of motor function competency.

Additionally, players with visual impairments (including full blindness) are able to extensively adjust the game’s graphics and brightness to offer clearer, high-contrast visuals.

Ian Hamilton, an accessibility specialist who acted as a consultant for The Last of Us II, complimented the studio’s clear focus on removing accessibility barriers during the game’s development. Hamilton noted that these settings can be incorporated into Naughty Dog’s next title with little financial and technical difficulties.

This change could be industry wide, not just with Naughty Dog, explained Hamilton; other studios could similarly “do more and better, earlier cheaper and easier” by following in Naughty Dog’s footsteps which, he concluded “will simply mean more players can enjoy [the] game”.

The PlayStation 4 and Xbox One X, Sony and Microsoft’s respective consoles, offer a similar level of accessibility with universal inbuilt keyboard and mouse support which, if further developed, may enable players to use accessible controllers that are tailored to their specific needs. Presently, the Xbox One X is the only console to offer a separate Adaptive Controller which has received praise for its “unparalleled level of customisation”, existing as one of the few controllers designed to exclusively cater to a variety of motor-based difficulties.

Although the mainstream gaming industry is yet to provide comprehensive accessibility measures for all players, upcoming consoles and titles are expected to advance the current standard of available support considerably further. The change to the gaming experience for players with disabilities cannot be underrated, as explained in many online reviews and blogs, including one gamer bursting into tears when he realised the accessibility options available to him. It has been titled as “the most accessible game ever” and paves the way for games to come.