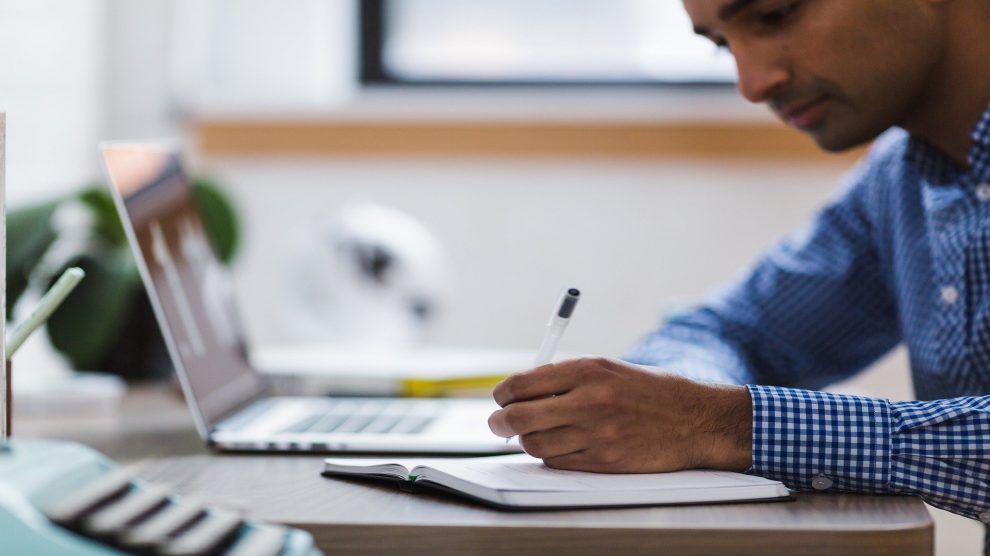 As education establishments return back into operation, the National Cyber Security Centre (NCSC) has recently issued an alert warning UK universities against a rising number of ransomware attacks.

Since August 2020, the National Cyber Security Centre (NCSC) has conducted several extensive investigations into the recent ransomware attacks made against schools, colleges and universities in the UK. According to security experts, the return back to universities this year represents a significant concern for the integrity of online teaching which, the NCSC contests, could “de-rail their preparations for the new term”.

Ransomware, a variant of malware software, refers to an intentionally malicious program that prevents users from accessing their devices and commonly demands a ‘ransom’ transfer of money or bitcoin in return for restoring access to the device. This form of cyber blackmail is a steadily growing and, critically, a constantly evolving threat that can gain access to computers through a variety of methods, including but not limited to: spam email, spearfishing, watering hole attacks and scare tactics.

In its independent worldwide study into malware attacks, Sophos, a British security software
and hardware company, found that 51% of organisations had experienced an attack in 2020 with an increased number of attacks made against academic institutions. This study, applying statistics provided across 26 countries, also concluded that, often, the cost of appropriately dealing with a major ransomware attack (US$732,520) is approximately half the cost of the ransom (US$1,448,458).

Chester Wisniewski, a Principal Research Scientist at Sophos with over twenty years of professional experience, highlighted that “the reality is, ransomware is not going away” and continued by saying that “the longer attackers are in the network, the more damage they can inflict […] This is why human intelligence and response are critical security components to detect and neutralize early indicators that an attack is underway.”

The NCSC’s warning highlights the recent cyber-attacks made against Newcastle and Northumbria University; both are conducting internal investigations into how their systems had become compromised by malware.

While these universities had experienced and overcome similar cyber-attacks in the past, the ever-evolving strategies adopted by hackers require constant vigilance and bolstering of existing cyber security measures. The ransoms featured in recent attacks against educational institutions have ranged considerably in price; commonplace demands for bitcoin ransoms and/or money transfers have now also included threats to leak intimate student information if the ransom is left unpaid.

Jack T at Cardiff University’s Cyber Society, CyberSoc, spoke on the recent cyber-attacks and described ransoms as “another weight” on the shoulders of universities, many of which are already “under financial pressure in the wake of COVID-19”. He continued in reference to the potential for cyber-attacks against Cardiff University’s online services, noting that CyberSoc “currently have no concrete reason to believe that the IT security teams within the university are not equipped to safeguard against these disruptions.”

Although educational institutions are currently facing cyber-attacks at an increasing rate, the IT security teams at UK universities are becoming more alert to the common intrusion techniques used to access computers and, subsequently, are working to mitigate against future attacks.