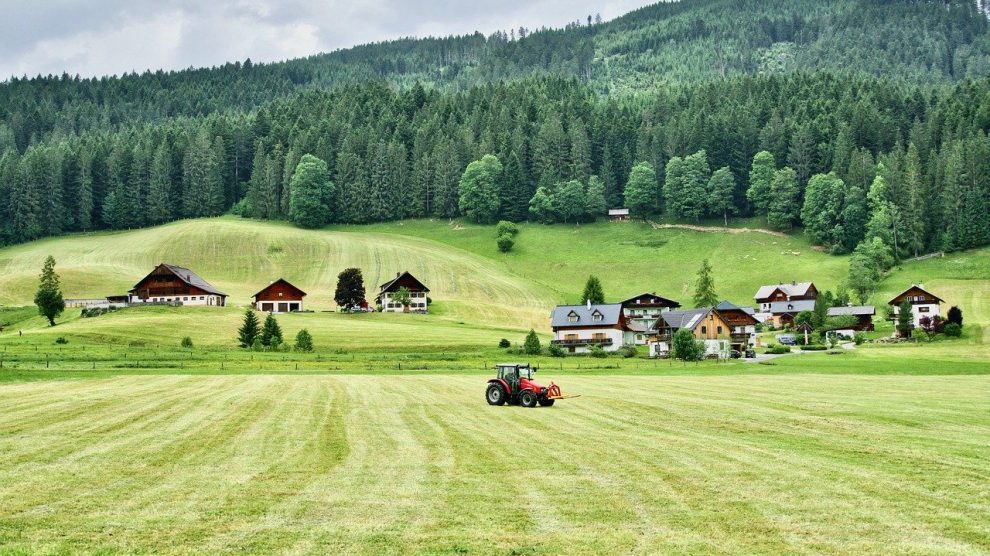 While the worldwide demand for food continues to increase dramatically, Google’s semi-secret development company X has conducted research into the future of agricultural technology and, in the past few weeks, has been trialling its own solution, the robotic farming project: “Mineral”.

While the worldwide demand for food continues to increase dramatically, Google’s semi-secret development company X has conducted research into the future of agricultural technology and, in the past few weeks, has been trialling its own solution, the robotic farming project: “Mineral”.

A new agricultural technology development, recently unveiled by Google’s American multinational parent company Alphabet, intends to work with “nature’s diversity to nourish generations to come”. As part of X Labs’ central aim to foster and develop potentially world-changing technologies (dubbed “moonshot” ideas), Project “Mineral” has revealed prototype robotic buggies that are able to independently analyse the growth of crop fields and, with the collated of this data, aid farmers in large-scale cultivation efforts.

Mineral X’s robotic prototypes sit on a specially designed series of pillars which allow the units to harmlessly move across fields without impeding crop growth and, in addition, feature top-of-the-line senor equipment that is versatile enough to accurately and capture information across a vast amount of different crops.

All of the buggies feature highly interchangeable components which, although retaining the same data-collection system, can be actively adjusted (e.g. raising or lowering the buggy’s design) to cater for the specific needs of a set of crops.  Outfitted with a series of energy-efficient solar panels, the buggies have been designed with environmentally efficiency in mind and will produce very few emissions over a lifetime of use.

In a recent blog post concerning the operation of the farming project, Dr. Elliott Grant, the project lead on sustainable food production at X, wrote on the importance of new, technology-integrated tools “to manage the staggering complexity of farming”. Continuing in reference to Mineral X’s research and development of the project, he noted that

“we’ve been developing and testing a range of software and hardware prototypes based on breakthroughs in artificial intelligence, simulation, sensors, robotics, and more.”

Amongst other notable shortcomings of modern farming practices, X’s research foregrounds that current agricultural methods only oversee the cultivation of a very narrow variety of plants which, overtime, will severely alter the nutrient and mineral content of the soil. Additionally, many farmers rely almost exclusively on fertilizers and chemicals to ensure the stable growth of many crops; however, the overuse of these methods leads to less nutritious food and reduces the amount of carbon that the soil can store.

In order to overcome these issues, the robotic buggies actively utilise weather data, satellite imagery, soil information, and plant characteristics (e.g. size, leaf area and fruit size) to identify the progress and patterns that appear across a large field of crops.

As highlighted by X’s development update on its “Mineral” project, the team’s primary goal remains to be feeding “the planet’s growing population” which, the team attests, will require “more food in the next 50 years than in the previous 10,000”.  X contends that the project’s developmental robotic buggies, currently in operation alongside breeders and farmers from around the world (Argentina, Canada, South Africa, and the United States),

“we will embrace nature’s complexity and diversity to build a more sustainable, resilient, and productive food system.”

Currently, X is set to expand the operation of its “Mineral” project internationally, across a diverse range of agricultural environments and sectors however, before a commercial version of the robotic buggy is made available, the technology will have to prove its worth to its eager worldwide audience.