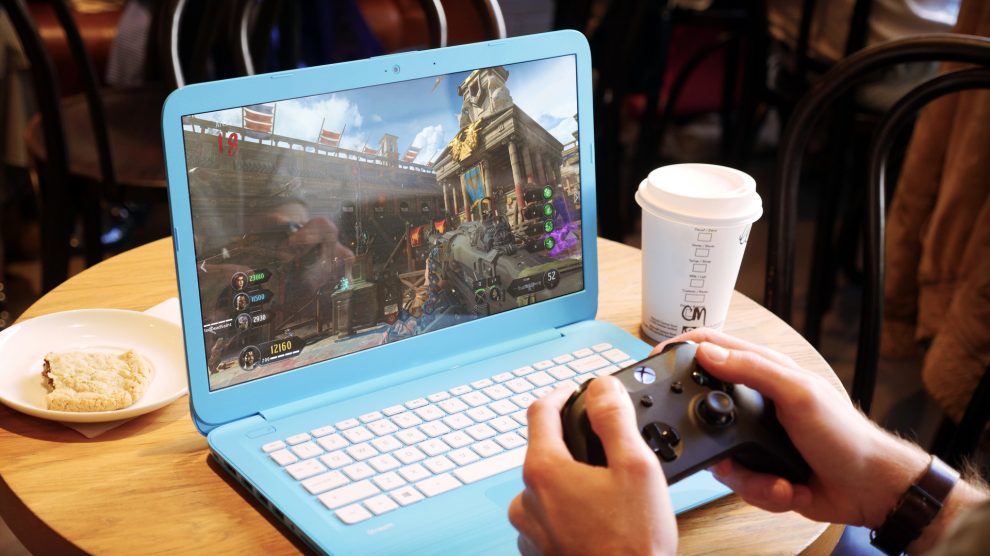 As several tech companies are beginning to develop and fully realise the potential of what cloud gaming services can achieve, the latest research calls the technology’s environmental sustainability in question.

Researchers at Lancaster University have published new findings that, in an investigation into the sustainability of modern information and communications technology (ICT), suggest that cloud gaming could be more harmful to the environment than hardware-based alternatives.

Members of the University’s School of Computing and Communications considered the future popularity of cloud gaming services and, subsequently, approached their study in a multifaceted way. In an attempt to uncover connections between “how much, media is consumed” and its “hidden cost” to the environment, the researchers collected data from three varying scenarios to support their study. Each scenario placed cloud gaming in a different frequency of use: the first –  90% of gamers regularly use game streaming, the second – a more balanced and realistic scenario, and the third – the current state of cloud gaming.

The results of the study, which assumed that game streaming overtakes hardware-based alternatives as the new mainstream, approximated that future carbon emissions could increase by up to 30% – the validity of this statistic is being questioned by some academic figures.

In reference to the challenges of operating an international cloud gaming service Florian Giraud, a spokesperson for the French cloud-computing company Shadow, said:

“when you democratize something – like we do for PC gaming, as we are proud to make it accessible to much more people -, it can have an impact on the environment. And by coming up with a technological breakthrough, our responsibility is to make sure that the outcomes are beneficial for all.”

Cloud gaming, otherwise known as game steaming, has existed since the early 2000s and experienced a resurgence in recent years with the increase in mainstream access to new, more powerful smartphones. The technology bypasses many previous graphical and hardware requirements and, providing that a device (e.g. mobile phone, tv) is capable of a sustained and powerful internet connection, almost any machine is now able to run a whole catalogue of games entirely remotely.

Most game streaming services are available for a fixed monthly fee, enabling the user to access a specified data centre and stream directly to their device. The hardware comprised within the server’s is capable of all of the ‘heavy lifting’ remotely which, due to the nature of cloud gaming, streams graphics and sounds that are tailored to each player’s experience.

Florian continued, and spoke on Shadow tech’s mission of ensuring the environmental sustainability:

“we are convinced that our model is much more sustainable than the old one, in which we multiplied devices that were always more rapidly obsolete, in a movement where hardware always ran behind software innovations.”

Cloud gaming, like many other types of emerging technology, represents an incredibly appealing development for both companies and gamers alike however, the recently highlighted environmental consequences could prove detrimental to the technology’s future.