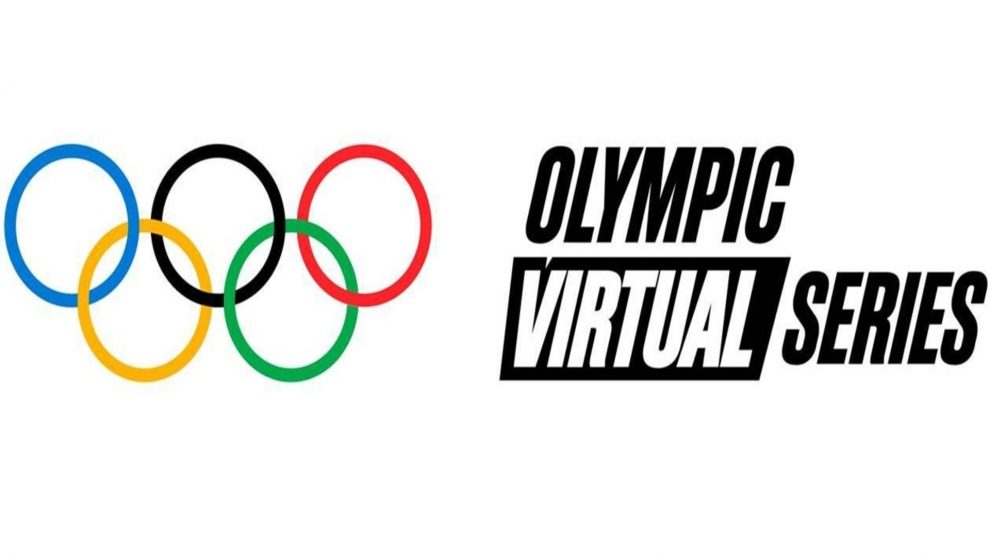 The International Olympic Committee (IOC) has recently announced that it will be holding a virtual worldwide sporting competition later this year, the world’s first-ever ‘Olympic Virtual Series’

As the first-ever “Olympic-licensed event for physical and non-physical virtual sports”, the 2021 ‘Olympic Virtual Series’ (also referred to as ‘OVS’) aims to bring the internationally-renowned competition back the world stage and is scheduled to run later this year between May 13th and June 23rd. With the 2020 Tokyo Summer Olympic Games remaining postponed due to the impact of COVID-19, the series has partnered with a range of prominent video-game publishers and International Sports Federations to bring the competition online to “enthusiasts all around the world”.

According to a statement released by the International Olympic Committee, the inaugural Olympic Virtual Series will allow participants to compete across five different virtual or ‘simulated’ sporting events, currently set to include baseball, cycling, rowing, sailing and motorsport – Many of which have proven to be popular and highly anticipated Olympic events when held in real-life.

David Lappartient, current Chair of IOC’s Esports and Gaming Liaison Group (or ‘ELG’), expressed his appreciation towards of “a number of” International Sports Federations for assisting in “the launch of the first-ever Olympic Virtual series” later this year. With the continued impact of COVID-19 on worldwide sporting competitions, Lappartient maintained that “the OVS is an exciting step forward for the virtual sports world” and, if the event proves to be successful, could represent a significant development for the modern “Olympic Movement”.

As one of the key focuses of the Olympic Virtual Series, the competition will invite a range of competitors from around the world to take part in all five of virtual events safely “from home or their training facilities”. The International Olympic Committee have highlighted their intentions to use the event as a means to reach a large, primarily younger audience in order to better promote inclusive participation in both physical and non-physical sports.

With the widespread international interest created by the announcement of the Olympic Virtual Series, other prominent sporting organisations have also “confirmed their excitement and commitment to exploring inclusion in future editions of the OVS”. If the online event proves to be successful, the International Olympic Committee may begin working alongside the likes of FIFA, the International Tennis Federation, and World Taekwondo to bring simulated versions of these sports into worldwide the competition.

Viewers will be able to experience the alternative competition online via the Official Olympic channel, where the series intends to promote participation in these sports and “generate excitement in the build-up to the Olympic Games Tokyo 2020”.

Thomas Bach, President of the International Olympic Committee, described the Virtual Series as “a new, unique Olympic Digital Experience” that, with the Tokyo Olympics being postponed due to the impact of COVID-19, “aims to grow direct engagement with new audiences in the field of virtual sports”. As a former Olympian himself, Bach highlighted that, as part of its “special focus on youth”, the newly announced Virtual Series “encourages sports participation and promotes the Olympic values” to a worldwide audience.

Despite the pressures of COVID-19 on holding these large-scale international events, the Olympic Virtual Series represents a significant opportunity to combine this world-renowned sporting organisation with the rising popularity of esports, a relatively new form of competition.