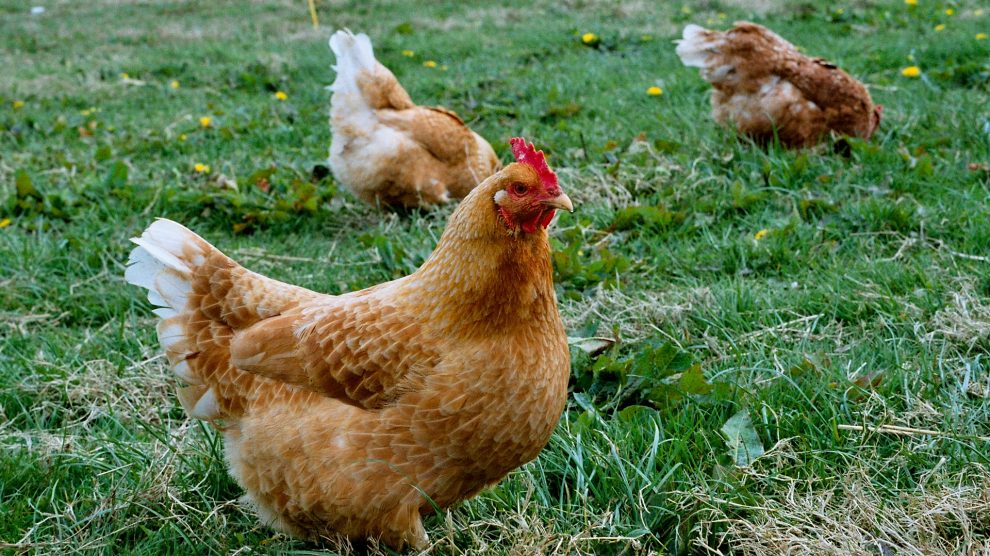 Multiple outbreaks of bird flu have been discovered across the UK, government officials confirm.

The latest outbreak of bird flu, otherwise known as avian flu, has arisen in Thirsk, New Yorkshire just days after cases were reported in Essex, Anglesey and Wrexham county. Cases of bird flu have also been reported around the world including in France and Japan.

The H5N1 strain, responsible for the UK outbreaks, is highly contagious and can wipe out poultry flocks.

Temporary control zones are being placed around the affected sites to minimise the spread of the virus. These zones consist of a 3km protection zone and a 10km surveillance zone.

Among wild birds, bird flu circulates naturally and the natural migration of these birds from mainland Europe to the UK can cause the virus to spread to captive birds.

Bird flu is of particular concern for the poultry industry, after millions of birds had to be culled in previous outbreaks to halt the spread of the disease. Epidemiologists are also concerned the virus could mutate to a more contagious form and acquire the ability to spread from birds to humans.

The infamous 1918 influenza outbreak, which killed millions of people, had genes of avian origin, according to the CDC. Effort to reduce transmission of the virus, reduces the chances of the virus mutating and spreading to humans. This could also aid in the eradication of the virus.

The virus is spread by close contact with an infected bird, whether alive or dead, but according to the NHS, cases of bird flu in humans are considerably rare.

Although the chances of contracting the virus are slim, health officials are still urging everyone to stay clear of any sick or dead birds, whilst bird keepers are being asked to be vigilant for any signs of bird flu within their animals. If keepers are concerned, they are being strongly encouraged to seek veterinary advice.

Signs of bird flu can include ruffled feathers and a significant drop in egg production, according to the CDC.

New housing measures came into effect on Monday, the 29th of November, in an attempt to protect poultry and captive birds. These new measures mean bird keepers have a duty to keep their birds indoors, as well as follow strict biosecurity measures. These combined efforts should significantly limit the spread of the virus.

The Foods Standard Agency has confirmed that these outbreaks do not pose a food safety risk to UK consumers.