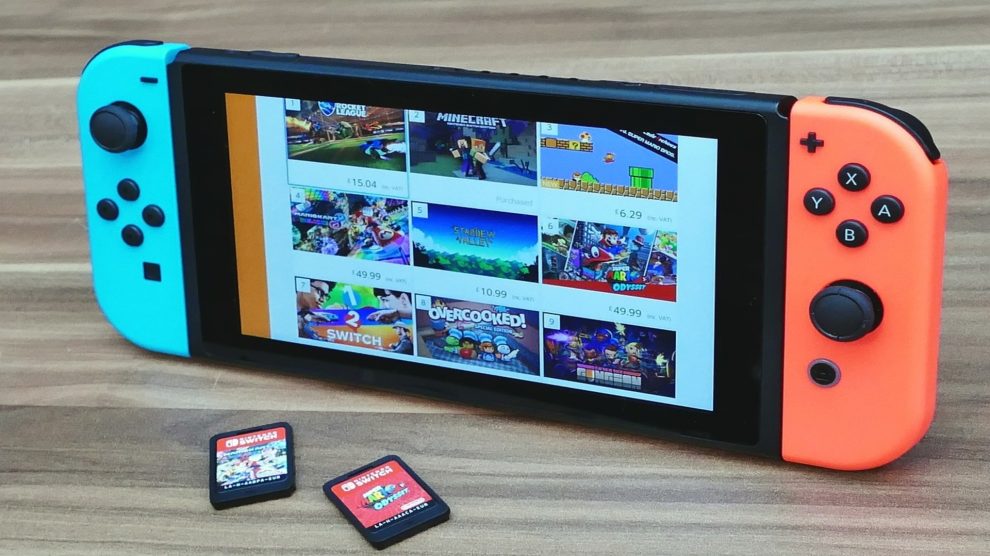 According to a study by Oxford University, spending time playing video games can have highly beneficial effects on mental health.

The recent study, conducted by the Oxford Internet Institute, used targeted psychological research around two prominent console titles: Electronic Arts’ (EA) Plants VS Zombies: Battle for Neighborville and Nintendo’s Animal Crossing: New Horizons. Analysing the recorded responses of 3,274 players, the study collated anonymous data through a ‘well-being’ survey and logged the amount of time each participant spent in the game (or ‘playtime’) over two weeks.

In contrast to previous strands of research, the Oxford study uses large amounts of accurate, developer collected data that intentionally strays away from inaccurate “guesstimates” on behalf of players.

Through their examination of multiple psychographic datasets, researchers at Oxford University identified a positive correlation between ‘playtime’ and the overall well-being of participants. Essentially, people who spent more leisure time playing games reported to experience a higher state of well-being. It was also noted that, after 3 and a half hours of playtime, a notable change in well-being was recorded across almost all participants

Reflecting on the role of entertainment during COVID-19, Dr. Regine Galanti, a clinical psychologist specialising in anxiety and OCD, noted that videogames are a vital way for particularly vulnerable young people to “reengage […] in the middle of a crisis”. Dr. Galanti, founder of Long Island Behavioural Psychology, stressed the importance of “fun and meaningful activities” as way for young people to limit the consumption of the “constant, heavy news cycle”.

Following the outbreak of COVID-19 in the UK, video games have become a stable and easily accessible medium to counteract boredom during local and national lockdowns. This increased desire for escapism has dramatically increased the value of the video games industry which, by the end of the year, is expected to earn USD $125 billion in worldwide revenue (an increase of  20% increase from 2019).

Although the study only acts as a ‘snapshot’ into the psychological effects of video games, the findings obtained by Oxford University’s research contend the long-regarded stigma linking the medium to increased aggression in young people – This is perhaps, as some analysts have asserted, the most significant aspect of the study.

As the paper outlines, attempts to regulate the video games industry have largely acted “without objective data from games companies” which, critically, means that rulings and advice are being conducted “without the benefit of a robust evidence base.”

Using data provided by Electronic Arts and Nintendo of America, Oxford University’s study applies the industry expertise of both companies in its academic approach. International regulatory bodies, the paper notes, often neglect the value of high-quality expansive, in-game methods of gaging player experience and response. The research itself has received praise for highlighting the association “between actual game play behaviour and subjective well-being”, an aspect that could support the future work of mental-health experts in the industry.

Professor Andrew Przybylski, the Director of Research at the Oxford Internet Institute, spoke on the conclusion reached by their research: “video games aren’t necessarily bad for your health there are other psychological factors which have a significant effect on a persons’ well-being.” Lead-author of the Oxford University study, Professor Przybylski cited regulation as a key barrier to the positive impact on mental health, commenting that overregulation “could withhold those benefits from players.”

While Oxford University’s study is yet to be peer reviewed, the research still shines a light on the positive implications of video games on mental well-being, a somewhat overlooked strand of psychological research.