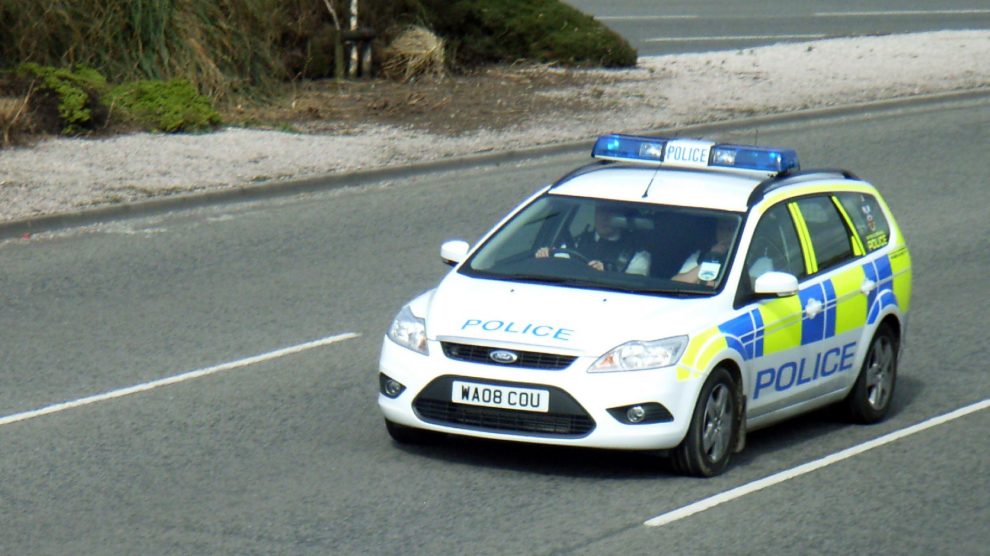 Six people have been confirmed to have died during a “serious firearms incident” that occurred in Plymouth just after 18:00 on Thursday evening.

(This article contains themes that readers may find upsetting. If any of the following has affected you please don’t hesitate to contact Student Support at +44 (0)29 2251 8888 or email studentconnect@cardiff.ac.uk)

The firearms attack, which took place in the Keyham area of Plymouth, has now been contained by police.

Police confirmed that the gunman was found also dead at the scene, presumably choosing to take his own life after committing the shooting spree.

Devon and Cornwall Police stated that, “police were called to a serious firearms incident in Biddick Drive, in the Keyham area of Plymouth at around 6.10pm. Officers and ambulance staff attended.”

After being treated at the scene and transported to hospital, another female died shortly after this due to the gunshot injuries she sustained.

Although full details about the victims have not yet been released, Luke Pollard, a local MP, has claimed that “an awful lot of people” were nearby during the attack and that one of the victims was a young girl “under ten years old” – A claim not that has not currently been substantiated.

In a recent Tweet, Priti Patel, the Home Secretary, has announced her intentions to give her “full support” to the local police and has urged “everyone to remain calm, follow police advice and allow our emergency services to get on with their jobs”.

This incident marks the single worst mass-shooting in Britain since 2010, when twelve people died and eleven others were injured in the so called ‘Cumbria Shootings’.

Police maintain that the incident is not terror-related.

On Friday morning Police have named Jake Davison, 22-year-old apprentice crane operator as the suspected gunman. Davison is thought to have the committed the attacks before turning the gun on himself.

It was recently uncovered that, as part of a final video uploaded to his YouTube channel, Davison admitted to being “beaten down and defeated by life”.

In the video, recorded just weeks before the incident, Davison expressed an anger at his apparent inability to attract women and stated that, “there’s no hope for humanity, you know, we’re on the brink of extinction”. In addition to comparing his life to “the Terminator movies”, Davison described himself as an ‘incel’ – A term referring to a person (typically a male) who often harbors “extreme resentment and hostility” towards others as result of sexual inactivity.

This so called ‘Incel culture’ has previous been linked to other killings and acts of violence, with a majority of recent incidents occurring in the US.

In a brief interview with BBC News, Ben Wallace, the UK’s Secretary of State for Defense, asserted that “the situation is now in hand” and that the relevant authorities have “ruled out terrorism as being behind this”. Praising “the brave police officers” for their “decisive action”, Wallace said that his “thoughts are obviously with the families who have relatives and friends who have lost their lives”.

Speaking about their response to the firearms incident in Plymouth, Devon & Cornwall police have stated that they “are not looking for anyone else in connection with the incident” and that, “all of the next of kin of the deceased have been located and informed by Devon & Cornwall Police officers”.

Although local police maintain that “the situation is contained”, they “are appealing to the public not to speculate or share pictures” and note that most parts of the Keyham area will remain cordoned off until otherwise stated.

Again, If any of the following has affected you please don’t hesitate to contact Student Support at +44 (0)29 2251 8888 or email studentconnect@cardiff.ac.uk