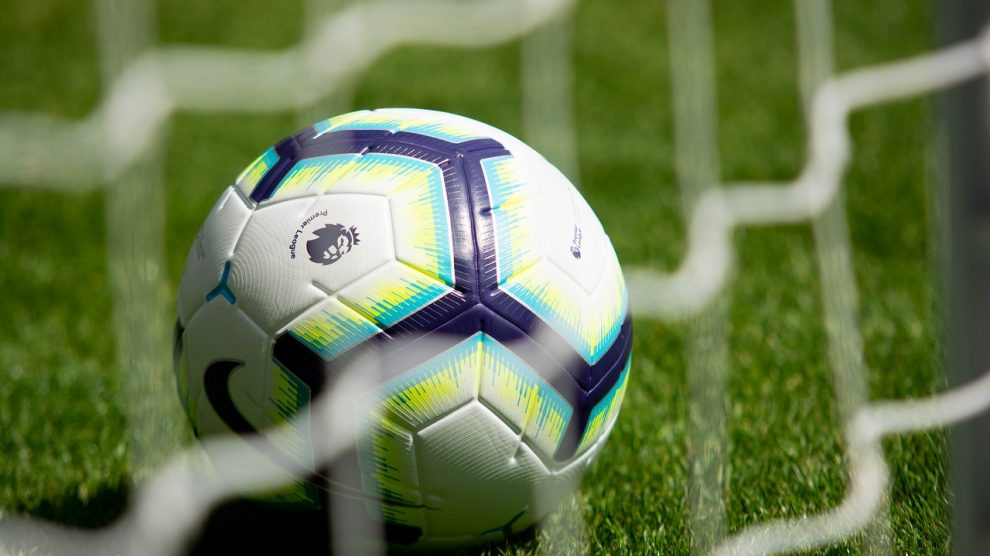 Premier League football is back, with the first rounds of fixtures commencing this weekend. There is also so much to look forward to in the upcoming months, so we are taking a look at how this season could shape up. Despite many changes to the sport in recent months, it still remains the same beautiful game and this is definitely a long awaited season to get excited about.

The major change in recent weeks has been the change in Financial Fair Play (FFP) regulations. These rules were weakened as a direct result of the pandemic and the lack of money making during the lockdown period thereby effectively allowing clubs to be busier and spend more money than they necessarily would be able to.

In recent weeks many clubs have looked to sign more players as a result of the new FFP regulations meaning more exciting, world-class players will be making an appearance in the Premier League. This change has benefited the likes of Chelsea and Everton who have been positively proactive in this new-look transfer window.

The reigning champions Liverpool will face newcomers Leeds United in the first round of games. Both teams will be looking to get off to a good start and build from their successes in the previous season. Liverpool will be looking for back to back titles after a triumphant title win last year and Leeds will be hoping to cement their place as a Premier League mainstay.

For the first time in 16 years there will be a Leeds United side in the league and they will be looking to be proactive and not just hang around after their title winning campaign in the Championship last season.

Understandably Liverpool have not been so busy in the transfer window after their superb title winning season in 2019/20. Their winning campaign represents a commitment to a set of players and a manager that is rare to see in the Premier League. After taking over in 2015, Klopp might have looking to revamp his side after such a long period, but after five years that have included a Champions League and Premier League trophy in the cabinet, there is no real need too. This shows that sometimes commitment and patience in a plan can prove very successful.

The signing of Kostas Tsimikas who offers a wealth of experience behind him from his former club Olympiacos is a good addition, as well as the potential arrival of Bayern Munich star Thiago. Liverpool will be hoping these new finds will aid them in their hunt for another Premier League title, as well as more success in the Champions League.

Merseyside rivals Everton look to be on the hunt for a strong finish this season after the savvy addition of Colombian superstar James Rodriguez from Real Madrid. Rodriguez will be looking to get back to playing at his best as he has followed former Madrid boss Carlo Ancelotti to Goodison Park. This is an exciting prospect for the fans but also the neutrals as we all know how exciting Rodriguez can be in the midfield. This new-look midfield will also feature former Watford player, Abdoulaye Doucoure.

Chelsea have been particularly busy as manager Frank Lampard looks to have signed a brand new starting eleven. Big names such as Hakim Ziyech, Timo Werner, Ben Chilwell, Thiago Silva and Kai Havertz will all be looking to make an immediate impact for the Blues.

After finishing fourth in what was a slightly below par 2019/20 season, these new players will be hoping to cement their places at Stamford Bridge and get them back to the success Chelsea have seen in recent years.

Starting their campaign away at seaside club Brighton, the Blues will be looking to get off to a winning start against a Brighton side who will be hoping to improve upon their solid 15th place finish from last season.

Recent FA Cup winners Arsenal are another side who have been busy in August. Manager Mikel Arteta has looked to strengthen his lineup by adding former Chelsea attacker Willian as well as ex-Lille defender and Brazilian international, Gabriel. It is fair to say Arsenal have struggled in recent years but with these new interesting additions, along with the inevitable confidence boost of an FA Cup win, the North London club will be hoping for a strong top four finish this season and get back to their winning ways.

They face Fulham who are no strangers to the Premier League and will be hoping to build on the momentum of their Championship play-off win last season and retain their place in the top division of English football.

Burnley and Manchester United will have to wait to begin their Premier League campaigns as United were promised a thirty day break following their European exploits.

Nevertheless, United have been busy in the transfer window as they have signed Dutch star Donny Van De Beek from Ajax. As a primarily attacking option, United boss Solskjaer will hope Van De Beek can bring more versatility, assists and goal scoring to Old Trafford, especially given the uncertainty around Paul Pogba’s future at the club.

United will be hoping their new addition will help them get back to their status as one of Europe’s best teams. With a third place finish last season, things are starting to look more positive for the red side of Manchester and they should be looking for both domestic and European success this year.

Manchester City’s transfer window has been filled with speculation over their possible purchase of Lionel Messi from Barcelona which would have definitely helped in their search for a trophy this season. However, since recent developments in the ongoing Messi-Barcelona saga suggest he is going to stay with the Catalan club for another season, it looks like Pep Guardiola will have to run it back with the mostly same, albeit talented, group of players, with the acquisitions  of Nathan Ake and Ferran Torres their only notable signings to this point.

As well as this, following their two -year ban for breach of FFP regulations, City will be looking for Champions League victory. The fans will be hoping for success after what was a dry season for them last year and if they face a season without trophies this year then the supporters could start to lose their patience.

Under Jose Mourniho, Tottenham have looked to strengthen their midfield further with the purchase of Danish international Pierre- Emile Hojbjerg. With a history of improving young players, Tottenham will be looking to do the same with the former Southampton man who looks well set up for success at Spurs. Moreover, in their defensive lineups, Mourinho has added Matt Doherty from Wolves as well as former England number one, Joe Hart. Both of these defensive additions should enable Tottenham to push for a top four finish and European Football next season.

At the other end of the table, possible relegation candidates Aston Villa will be hoping to do better than their previous finish of 17th and avoid the scrap for safety. Their signing of former Brentford man Ollie Watkins for a club record fee of £28million shows the club’s intentions to strive for a safe finish this season.

Fellow possible relegation candidates West Brom will be looking to cement their place as Premier League mainstays this season. This club are no strangers to the Premier League but have been in and out in recent years. However, their signing of winger Grady Diangana from West Ham shows their intentions to strengthen their attacking options. As well as this, there are rumours of moves for Andre Gray and Callum Robinson to West Brom. These exciting prospects will hope to continue their forays at the top tier of English football and help the Baggies compete against some of the best in the world.

In short, this season is shaping up to be an exciting prospect both for the fans and neutral spectators. This league has many new thrilling players who can make the best league in the world even better. The only thing left to make this even more exciting, is to get the crowds back, but hopefully we won’t have to wait too long.