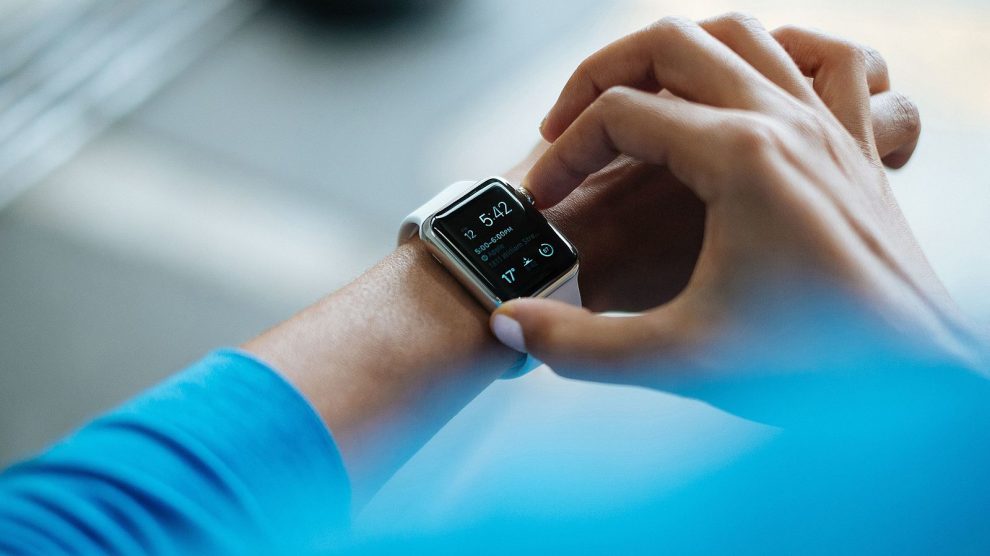 EU antitrust regulators are evaluating whether Google’s intended takeover of Fitbit will result in a substantial privacy risk, or create healthy industry competition.

From 2009, Fitbit had found success with its own brand of wireless-enabled health and fitness trackers which, although offering a similar calibre of movement tracking functionality to other smartwatches, extensively monitored the user’s sleep and calorie burn. However, as Fitbit struggled to compete with industry rivals Apple and Samsung, the fitness tracker sales inevitably decreased with the company continuing to report losses.

Google expressed its interest in purchasing the California-based wearable technology company back in 2019, allocating $2.1 billion for the ascertainment of the company’s physical and digital assets.

The takeover of Fitbit has encountered resistance from an opposition group of 20 consumer authorities and privacy representatives, each of which who have called for the takeover to be blocked by regulators. The move will give Google access to Fitbit’s existing customer data; a feature of the acquisition that opposition group Privacy International contend will add to the tech giant’s abundance of “intimate information”.

In addition to concerns over its takeover of Fitbit, Google is currently under investigation by the Washington Department of Justice for allegedly holding a monopoly over the technology market.

This move has also coincided with Google’s assimilation of developer North, the company behind the up-and-coming second generation of Focals – custom-built smartglasses offering inbuilt messaging, calling and visual “turn-by-turn” directions. As highlighted by tech critics, both of these acquisitions fall into the increasingly promising wearable technology industry, an expanding sector that Google has yet to fully capitalise on.

Back in 2014 the tech giant released the Google Glass, its flagship wearable technology product. Although the device found some success as a workflow aid for manufacturing and logistics companies, the product ultimately failed to reach a mainstream audience. The only notable competitor in the smart-glasses market is Facebook’s Oculus, the virtual reality and gaming-focused software design team that, similarly to Google, has yet to produce affordable VR experiences with mass-market appeal. Moreover, Apple and Samsung are highly expected to launch their own iterations of smart glasses in the foreseeable future.

EU antitrust regulators are currently seeking vital information from Fitbit’s competitors, producing a comprehensive report to identify the supposed ramifications of the takeover on the technology industry. Following this extensive probe, EU regulators will announce their decision by the 20th of July and, depending on the verdict, will decide whether to allow the move or launch a further investigation.

Similarly, other authorities from the United States, Europe, Latin America, and Canada are deliberating over the need for regulatory intervention, with Australia’s competition regulator (ACCC) forming an official opinion in August.

While EU regulators are due to address Google’s proposed Fitbit takeover by the 20th of July, the tech industry will certainly be shaped by this event, and, depending on the decision, Google’s presence in the wearable technology market may dramatically accelerate or be stalled altogether.