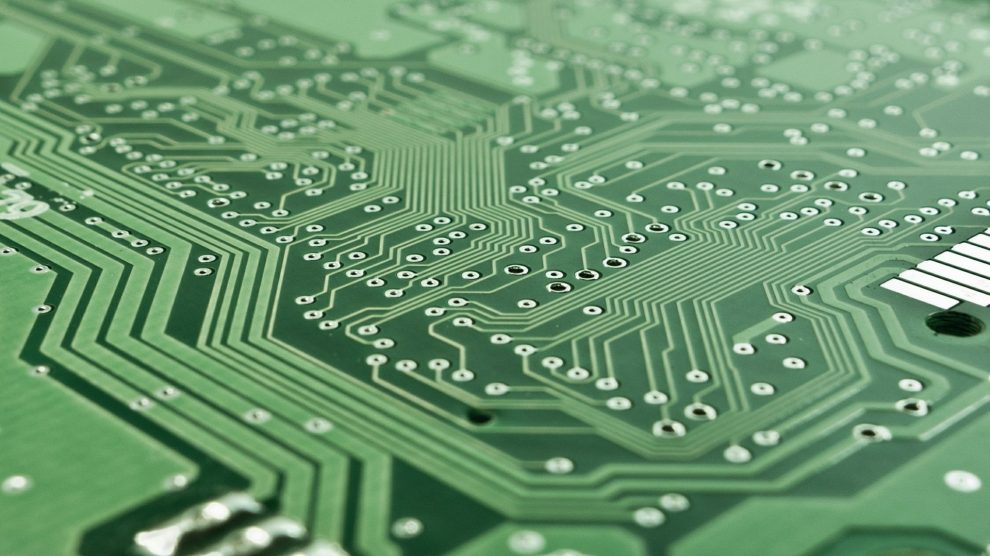 A team of researchers from RMIT University in Melbourne, Australia have unveiled a new electronic skin device that is able to recognise and quickly respond to stimulus.

The new developmental prototype, created in RMIT’s Micro Nano Research Facility, uses an intricate array of technological components in order to replicate the human skin’s innate capacity to instantly respond to a variety of painful sensations.

These technological components are able to successfully identify a range of stimulus; including pressure, heat and cold – a level of sensitivity that no other technology has been capable of replicating previously.

Three function prototypes were created to demonstrate the outcome of the team’s research and each features a specified ‘pain threshold’ which, providing that the system registers a significant enough sensation, transmit a response at approximately the same speed that nerve signals travel to the brain (70-120 metres per second).

RMIT’s team of researchers were supported by the Australian Research Council and recently published their findings in Advanced Intelligent Systems, an open-access scientific and engineering journal that specialises in intelligent robotics and artificial systems. The prototype’s development was focused around obtaining a similarly level of responsiveness to organic human skin which, although existing scientific research about the body’s largest sensory organ is substantially detailed, had previously eluded earlier attempts to create functional, sensory robotics systems.

Madhu Bhaskaran, co-lead of RMIT’s Functional Materials and Microsystems Research Group, spoke on the significance behind the recent development:

Md Ataur Rahman, a PhD researcher who aided in the recent development, further elaborated on a vital component of the device’s ability to categorise and identify a variety of sensations: RMIT’s revolutionary memory cell technology.

Rahman, speaking about the prototype’s development, described these high-tech memory cells as “the first electronic somatosensors” because they allow the prototype to accurately distinguish between different intensities of pain, a function that is almost identical in premise to the human body’s somatosensory system.

In the foreseeable future, this technology could become a fundamental part of early ‘smart prosthetics’ as, while current artificial body parts successfully lend themselves to basic motor functions, electronic skin could offer heightened levels of movement and critically the ability to feel. The prototype could serve as an alternative to skin grafts; surgeons may use the artificial, electronic skin in place of a potentially dangerous skin transplant.

Additionally, Bhaskaran addressed the future plans for the device’s development:

“The immediate next steps would be the realisation of a completely stretchable and skin-like platform – this is achievable within a year. We would also look forward to working with medical researchers and industry to enhance our understanding on how this could be even more “real” and pushed closer to commercialisation.”

Electronic skin technology represents a significant advancement in the capabilities and applications of modern robotics and, with further development, is set to revolutionise the future of essential biomedical technologies.