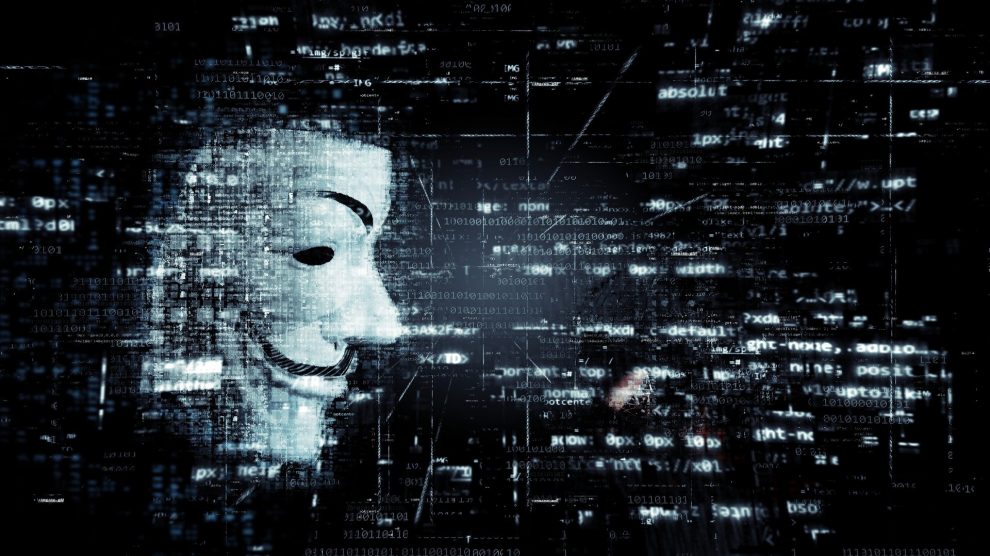 Following a significant increase in online traffic as a result of intensifying lockdown measures, a prominent group of ‘white collar’ hackers recently made a substantial donation of stolen funds to two charities.

According to reports from the dark web hacktivist group, ‘DarkSide’, hackers at the organisation recently attempted to make a donation of approximately USD $22.400 in stolen cryptocurrency back to charities. The two sizeable bitcoin sums, sent to Children International and The Water Project, are composed of ransomware payments extorted from companies that, at the time of donation, totalled USD $11,200 (0.88 BTC) – Both charities have “no intention” of keeping the donations.

Hackers were able to send the funds easily and securely through ‘The Giving Block’, an online donation platform used by 67 non-profit foundations worldwide.  Although the site accepts and converts most common forms of cryptocurrency to the equivalent amount in US Dollars, DarkSide’s donation was sent via a mixer and, as a result, is unable to be returned.

Using the latest strain of ransomware programs, hackers at DarkSide claim to have amassed millions from explicitly targeting and extorting cryptocurrency from so called ‘big-game’ companies which, in the past few years, has proven to be one of the most lucrative forms of cyber-crime. In contrast to other hacking organisations, DarkSide regularly publicises its exploits on the dark web and claims to never attack hospitals, schools, governments, or charities.

As outlined in a dark web blog post made on October 13th, the hackers at ‘DarkSide’ elaborate on their desire to “make the world a better place”, highlighting that: “We think that it’s fair that some of the money the companies have paid will go to charity.” Although many cyber-security experts are questioning the morality of the donations, hackers attest that: “No matter how bad you think our work is, we are pleased to know that we helped change someone’s life.”

While numerous hacking organisations have been operating in secrecy for several years, this move is considered to be unprecedented in the history of hacktivism and, as a result, has left experts puzzled as to the group’s motivations.

Although authorities are yet to make a formal judgement on the group’s actions, cyber-security experts are voicing their interpretations and, so far, suggest that DarkSide are adopting a ‘Robin Hood-esque’ image to justify their digital theft. Moreover, the move has also been understood as a means of addressing worldwide financial inequality which, through the reissuing of corporate funds through hacktivism, emphasises the group’s desire to aid the work of charities.

Regardless, the rise in ‘white collar’ hacking operations has also seen a growth in transparency as many organisations have begun to publicise their exploits through online data leaks from their dark web sites. Specifically, ‘DarkSide’ recently posted their first information update which, amongst other things, claims to have lifted up to 200 gigabytes of private, internal data from the Canada-based real estate firm Brookfield Estate.

Eduardo Cabrera, Chief Cybersecurity Officer at data security solutions company Trend Micro, spoke on the tactics that hackers regularly employ “ransomware attacks are not just encryption exercises but more so exercises in delivering fear”.  Cabrera, a leading cybersecurity expert with 20-years of experience with the US Secret Service, highlighted the impact that these organisations represent: “The more victims believe their attackers are professionals, the more likely they will believe their underlying messages”.

While DarkSide’s true intentions of the hackers donations are currently unknown to cyber-security authorities, the group’s donation raises critical questions about the ethical role and future impact of hacktivism in our rapidly digitising, twenty-first century society.